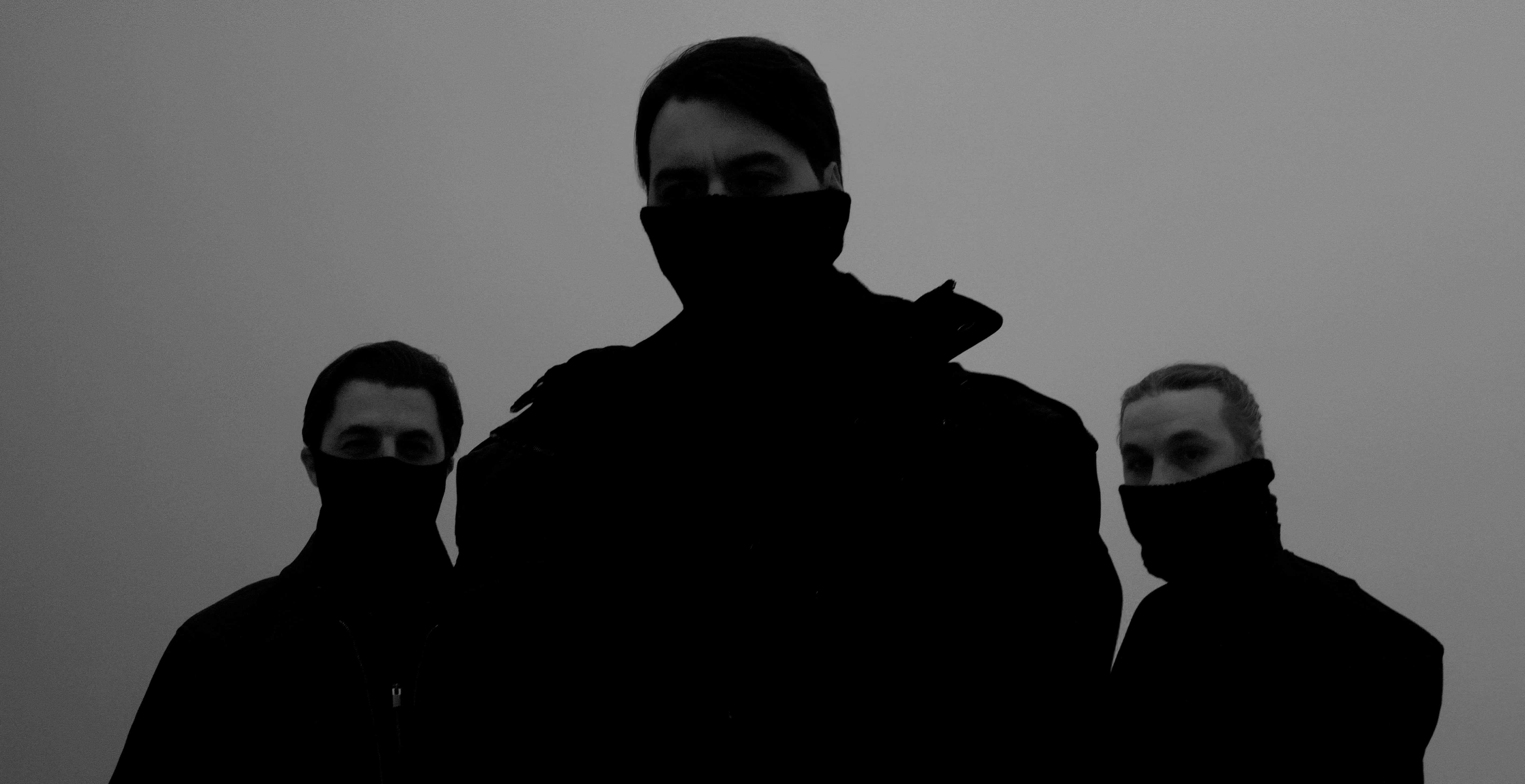 It’s that time of the year again when one of the most exciting and impeccable awards shows, the MTV Video Music Awards (VMAs), graces our screens and world. The anticipation has greatly increased as it’s just been announced the legendary trio Swedish House Mafia will be performing a set of hits at this years Pre-Show.

The awards show, that’s taking place Sunday the 12th of September and hosted by Nessa Diab and Jamila Mustafa, will see 90 minutes of live coverage including the EDM powerhouse performing a medley of their new hits ‘Lifetime’ and ‘It Gets Better’. This performance is a debut for the group when it comes to the VMAs and follows other televised performances from Swedish House Mafia such as one on ‘The Tonight Show Starring Jimmy Fallon.’  when Steve Angello, Axwell, and Sebastian Ingrosso took to the stage back in July, which was well received from fans and listeners alike when they were joined by megastars Ty Dolla $ign and 070 Shake and marked a return to music for the trio.

The Pre-Show will also see performances from Kim Petras who is set to perform her electrifying song ‘Future Starts Now’, and an appearance from esteemed rapper Polo G set to take to the stage to perform his number 1 hit ‘Rapstar’ and will also see a special celebrity guest appearance from musical superstar Tinashe. This unmissable Pre-Show including Swedish House Mafia’s performance will be able to be watched live on MTV from 6:30pm ET/PT, additional you’ll also be able to watch the show on MTV’s Twitter account here which is going live from 6:15pm PT/ET. The full VMAs show starts the same night at 8pm.