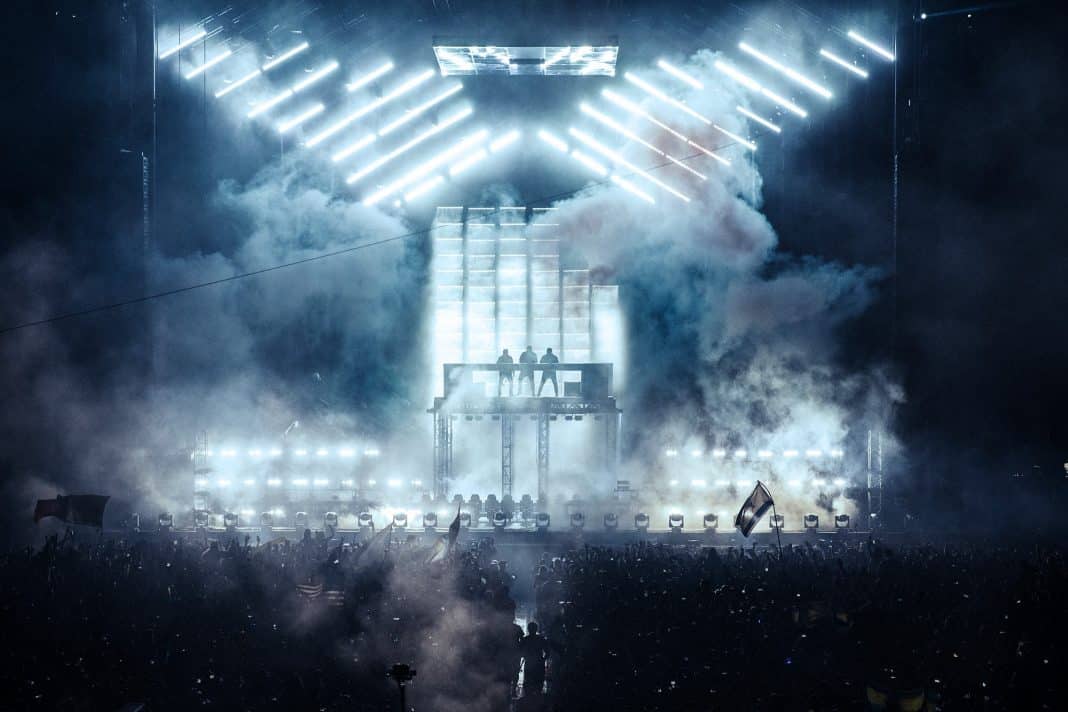 Swedish House Mafia to perform at Audacy Beach Festival in their first U.S. show since Ultra 2018

It’s been three years, but they are finally back. Swedish House Mafia will be performing their first U.S. show since Ultra Music Festival in 2018. With Audacy releasing the lineup yesterday for Beach Festival in Fort Lauderdale, Florida, the Swedish powerhouse will be the headlining act for the event, closing out the festival on Sunday.

The performance is a big moment for U.S. fans of the group as the last time the trio stepped foot in the U.S. was in Florida three years ago. That night they closed the 20th anniversary of Ultra Music Festival with Axwell ending the set saying, “It’s Swedish House Mafia for life this time.” But what followed was a year of silence, unproven rumors and ultimately the Covid-19 pandemic. But as of July, the group officially made its comeback with two new singles and an announcement of plans for a 2022 world tour. And now, they will grace the stage on the beaches of Florida once again.

Scheduled to take place on December 4th and 5th, Beach Festival will feature many prominent artists. Joining the trio will be Twenty One Pilots (Saturday Headliner), Weezer, Glass Animals, The Lumineers, AJR and Bastille.

This performance could most likely be the only one in the U.S. before the supposed 2022 world tour. So for fans of the group that haven’t seen the Swedish House Mafia, it might be best to get a ticket, given it took three years for the trio to return. 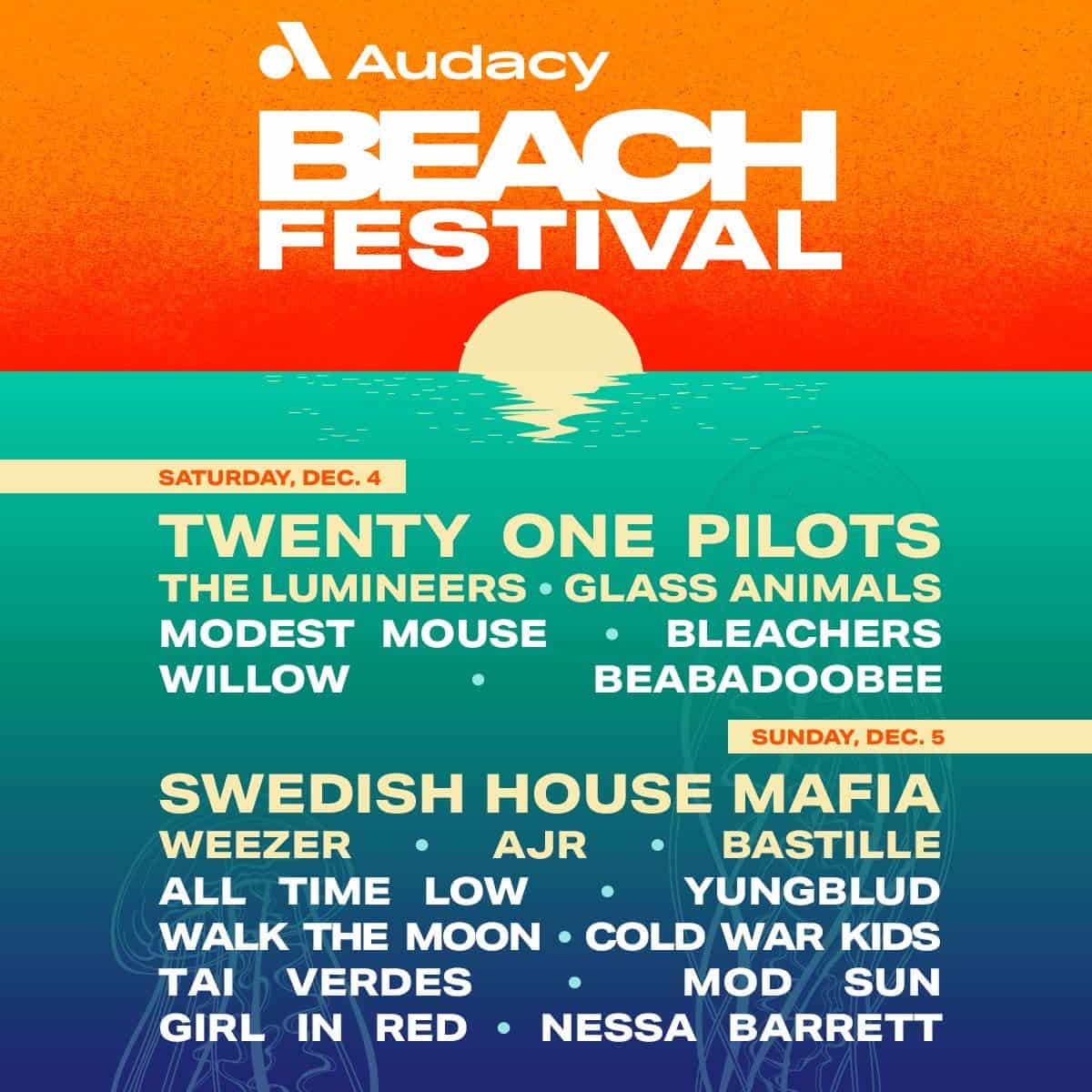