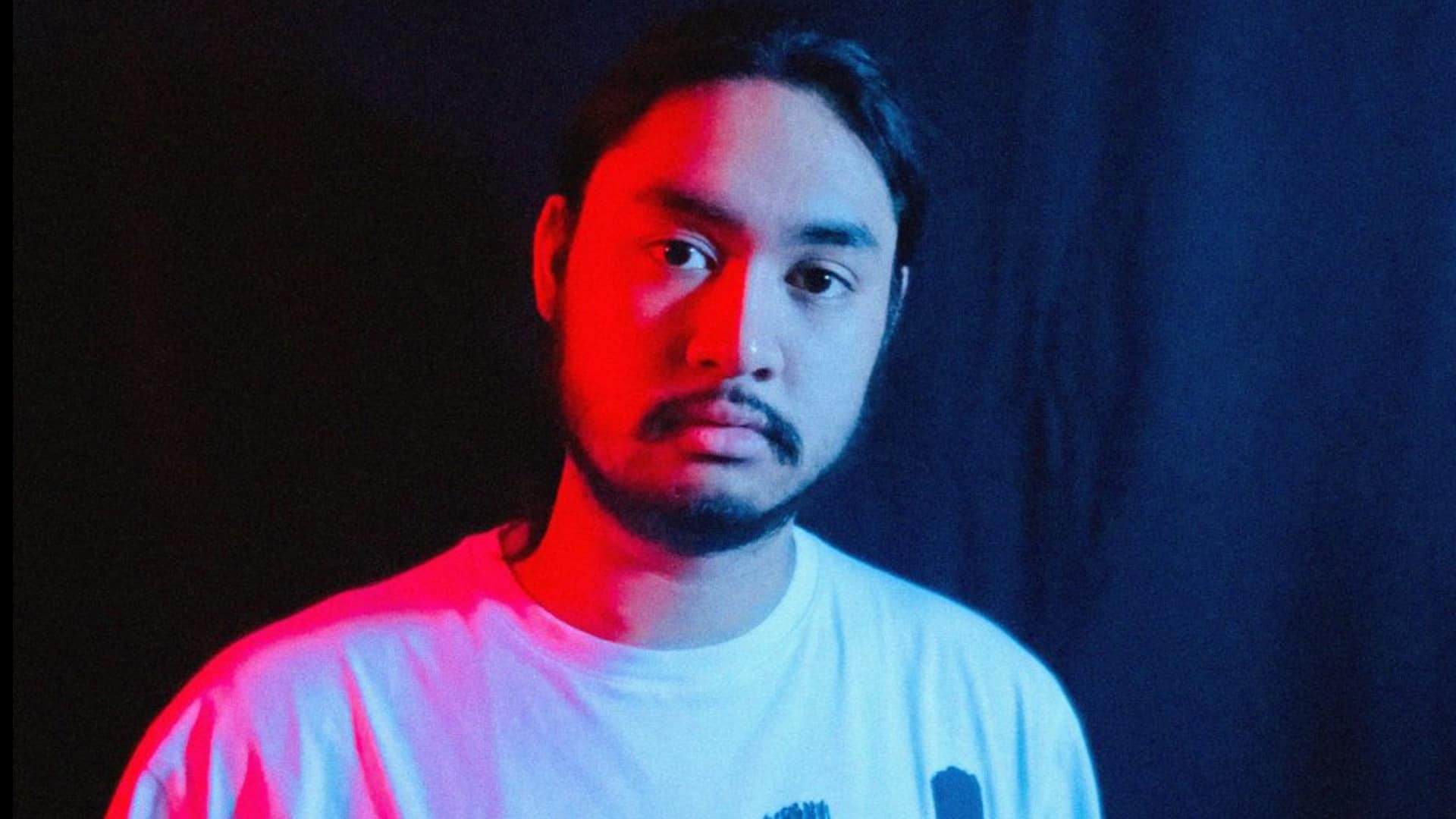 Looking to make his mark in the electronic dance industry, Taihei has just released his debut single titled ‘EVE5‘. Starting off his career back in 2017, the Chicago-based DJ/producer has been experimenting with various sounds, and in turn has been laying the foundations with each track produced and/or remixed.

Thinking outside the box is what makes Taihei stand out from the rest, and this was showcased when combining glitch and electronic elements with trance when remixing Hikaru Utada and Skrillex’s ‘Face My Fears‘. Gaining momentum as time passed by, 2020 saw the rising star enter into the big room/trance scene with his remixes of Zedd’s discography, and in doing so he gained support from some of the biggest names in the industry.

With no signs of stopping down, Taihei would go on and release a festival mix with DJ GUY of ZAXX’s track ‘Chaos.’ Rising in popularity in no time, the mix was played by many DJs and in festivals, further showcasing Taihei’s undeniable talent and musical prowess. With this said, the release of his first debut single ‘EVE5’ has got us all excited, with this track perfectly showcasing what Taihei is all about.

The fusion of big room and trance is something Taihei has always been passionate about, as he has stated that “they’re my favourite genres of music and I’ve always wanted to write something that fuses those worlds together.” This in turn led to the creation of ‘EVE5′, a track that has a special meaning for a number of reasons, explained in detail by the man himself;

“‘EVE5’ was actually the first track that I’ve worked on under Taihei, starting off in 2016 as a project with only a bunch of chords/melodies. Around October 2019 is when I’ve started to build my sonic signature and when I had an idea of what Taihei was. I’ve always had an interest in sci-fi, dystopian, fantasy material (whether it would be books, films, or even music), as well as technology. Soon after, I started referencing back to journals and notebooks that I had full of story ideas, characters, settings; all of which led me to write ‘EVE5’ and many others.”

A track destined for nothing other than success, ‘EVE5’ is out now via Blasting Recordings. With no sign of Taihei stopping anytime soon, we cannot be any more excited for all the original tracks and festival remixes which are to come. In the meantime though, make sure to check out ‘EVE5’ below, and let us know what you think in the comments section.