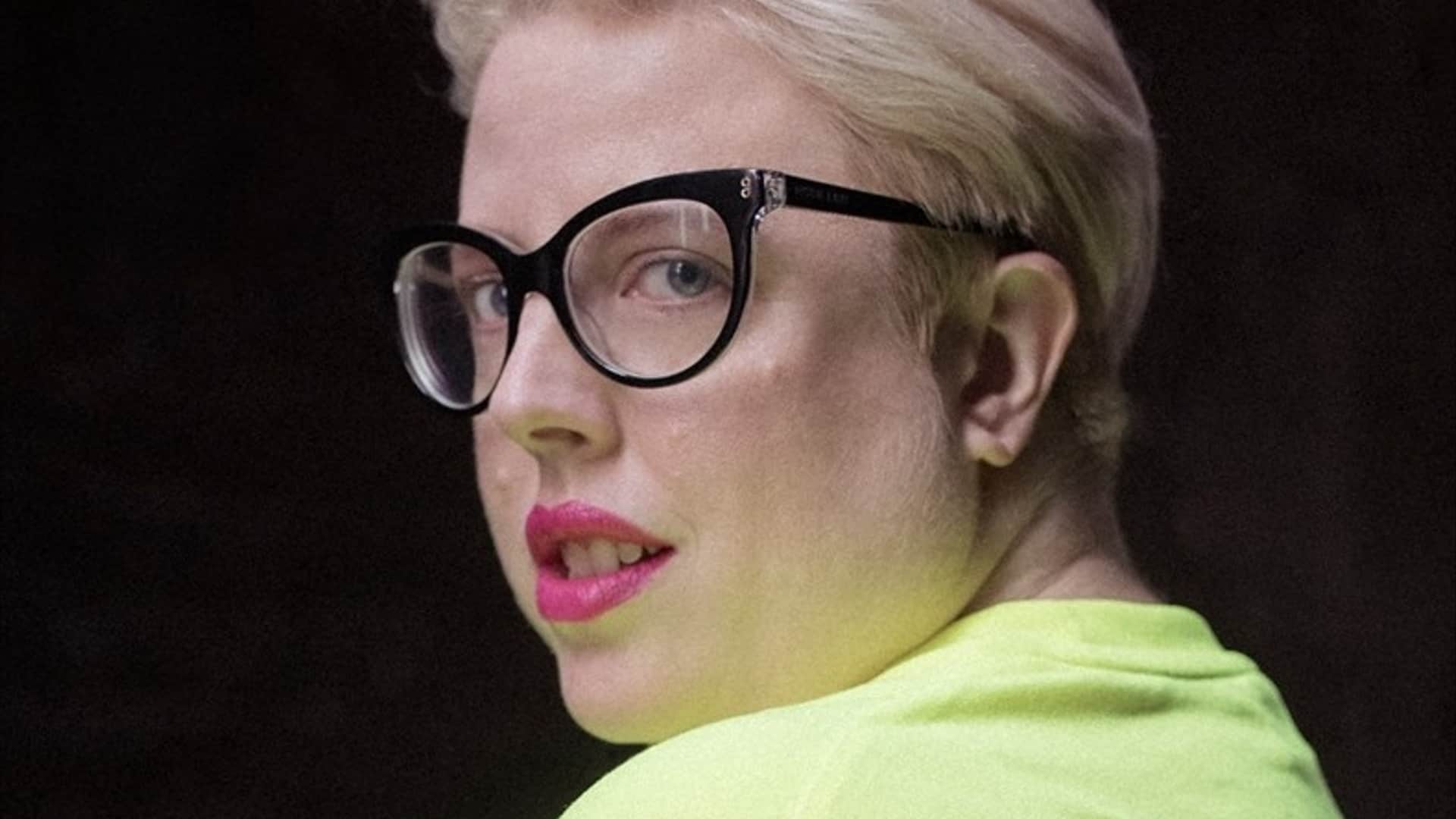 A clubby remix of Elton John and Dua Lipa’s single ‘Cold Heart’ by The Blessed Madonna has been released and you have to listen to it. If you think about the unique and stark personalities of these three artists, you will realise that the pairing of the three can only be memorable. A month ago, Dua Lipa and Elton John have reteamed for the beautiful cut ‘Cold Heart (PNAU Remix)’ which, like The Blessed Madonna’s version will be part of Elton John’s upcoming collaborative album ‘The Lockdown Sessions’. The single remixed by the Australian dance trio who Elton John has mentored in the past is a creative and brilliant mashup. This fresh cut of ‘Cold Heart’ features elements of Elton John’s 1989 ballad ‘Sacrifice’, his 1972 iconic hit ‘Rocket Man’, his 1976 deep belter ‘Where’s the Shoorah?’, and his 1983 hit single ‘Kiss The Bride’. These magic interpolations of John’s hits wrapped in a divine collaboration with Dua Lipa now get a new spin by the hands of the enigmatic The Blessed Madonna. About this remix, the artist says in a statement:

‘Like just about everyone on the planet, I stand in awe of Elton John and Dua Lipa (…) It was such an enormous honour to be asked to be a part of their collaboration, which is such a beautiful project. I immediately loved the song and I tried very hard to do it justice. It is nothing but pure joy to be in the orbit of these icons and their great big, warm beautiful hearts. I appreciate all of you listening.’

The original already featured a club-ready beat, but The Blessed Madonna excelled its clubby vibe to the max. To amplify the dance melody, she added shimmering and beautifully crafted synths, which simultaneously give body and air to the narrative. The beat also gets a bumping upgrade with a sophisticated fast-paced snare. The Blessed Madonna’s approach adds a new flavour to ‘Cold Heart’ without taking away the magic of its original traits.

The Blessed Madonna has other Dua Lipa remixes to her credit, including the massive hit ‘Levitating’ and is one of the artists of choice for Elton’s Apple Music Rocket Hour, so this pairing was to be expected. The result didn’t disappoint and made it clear just how compatible these artists are.

Accompanying this interesting remix is also an amazing visualiser, which is also a remix of the stunning official video for the original song. The visualiser is a beautifully animated clip, a trippy journey through time and space that you can’t miss. The remixes of ‘Cold Heart’ will be part of the 16-track album ‘The Lockdown Sessions’ featuring powerful collaborations from Gorillaz, Miley Cyrus, Stevie Wonder, Stevie Nicks, Nicki Minaj, and Young Thug, set to be released on October 22 via EMI Records. Until then, enjoy this remix of The Blessed Madonna below: