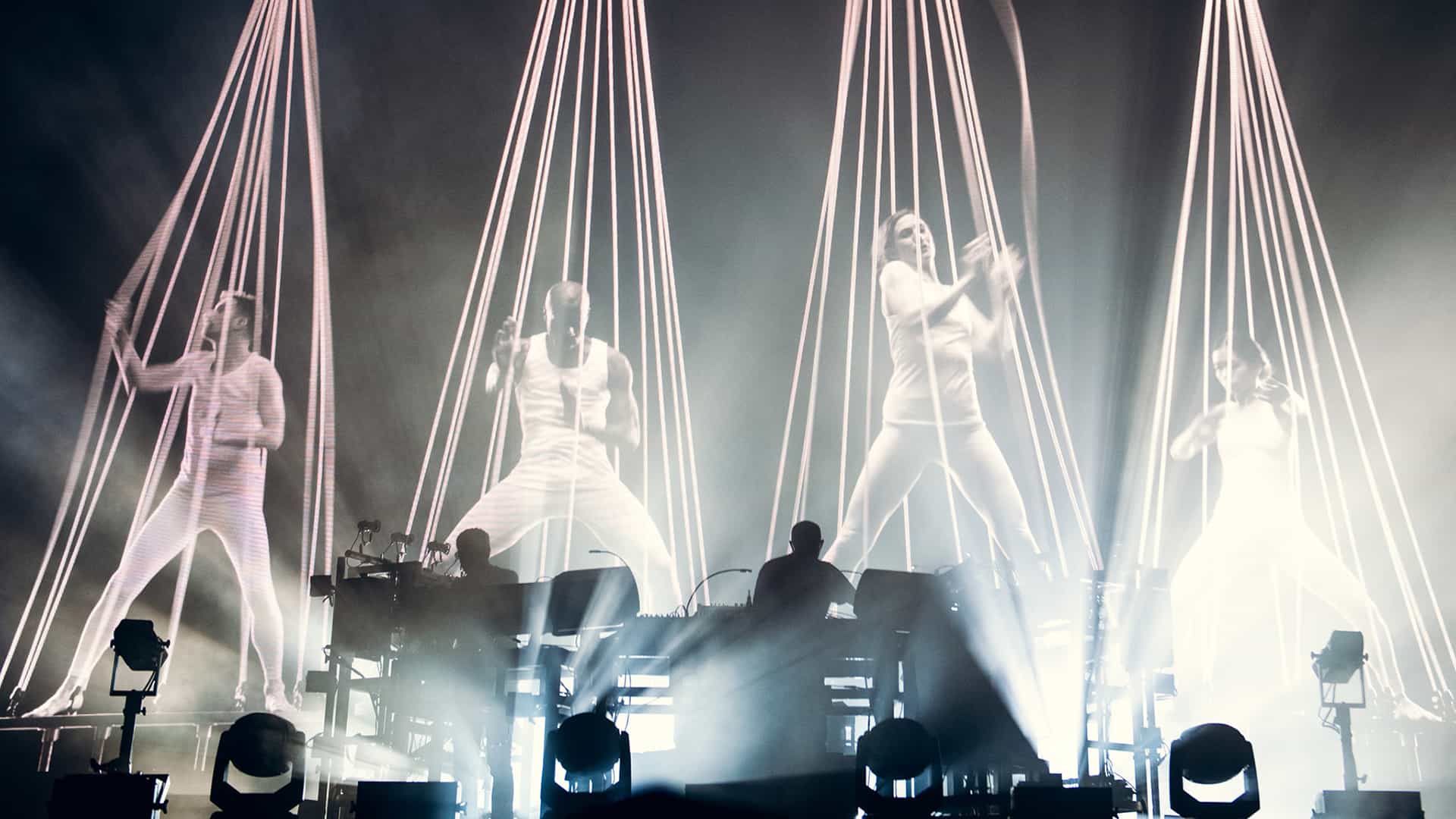 You already knew that The Chemical Brothers‘ music reaches the whole world, what’s surprising is knowing that their closing set at TRNSMT could be heard miles away, in the town of Renfrew. The festival took place last weekend in Glasglow and marked the return of the big festivals to Scotland. From September 10-12, the event hosted 50,000 festivalgoers who were able to catch performances from The Courteeners, Liam Gallagher, Primal Scream, and Snow Patrol. Ian Brown was also one of the headliners who at the last minute dropped out for not being in line with the pandemic control procedures applied by the TRNSMT organisation. The Chemical Brothers had the honour of closing the festival on Sunday, in a set that seems to have gone beyond the venue’s borders.

In Renfrew, the nearby town, many locals used Twitter to share with the world that despite the distance, it was possible to hear the duo’s performance perfectly. From over 5 miles away locals indicated that they couldn’t enjoy the set but could identify the songs without difficulty.

I’m 2.5 miles from the TRNSMT gig & right now The Chemical Brothers sound like they’re in my driveway.

The Chemical Brothers’ performance developed, unsurprisingly, into a proper audiovisual show, not disappointing those who waited so long to see them live again. Those who witnessed the moment on the festival stage were amazed by the group’s closing set. Those who were not there, but live up to five miles from the venue, were no less surprised by the performance. Whether it’s passion, physics or chemistry, the truth is that The Chemical Brothers made themselves heard loud and clear on Sunday.