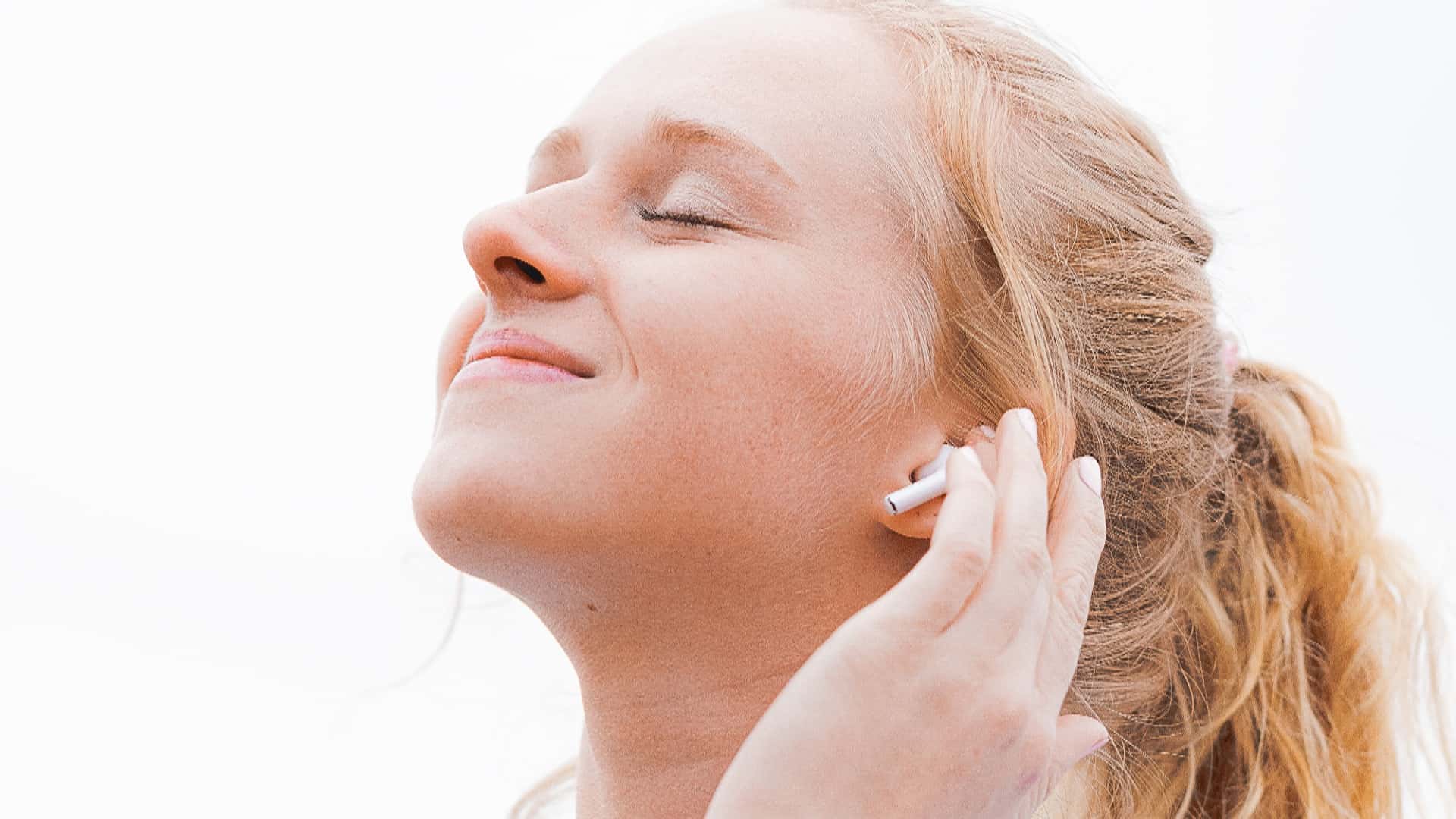 The Science Behind Music and Happiness

For millennia, music has been an element of human society and can be considered the future of entertainment. Although it has long been recognised that music impacts our emotions and moods, the causes for this impact have only lately been investigated. Now, brain scans and psychological studies reveal the mechanisms that lead to mood alterations or regulation when music is played. This explains why listening to various music increases focus, helps control mood during stressful times, and improves mood during sad times.

According to new research, even sorrowful music might improve your mood, while other studies suggest that music can increase happiness and decrease anxiety. Of course, music has always been a component of the human experience, from our forefathers’ drum beats to today’s limitless streaming services. But, for ages, scientists have debated whether music has medicinal or mood-boosting properties.

Music can uplift people’s mood. However, science has recently demonstrated that it has a physical influence on our bodies as well. Music affects both the autonomic nervous system, which controls blood pressure and heartbeat, and the limbic system, responsible for moods and emotions as we listen.

Music appears to be linked to the same pleasure area in the brain as other types of pleasure, including food, sex, and drugs. Music, for example, has been shown to naturally target the dopamine circuits of the brain, which are often implicated in highly reinforcing and addictive behaviours.

The appreciation of music has an intellectual component as well. Dopamine systems do not function in isolation, and their interactions with other brain regions will primarily determine their impact. That is, our ability to love music is a result of our emotional brain and the neocortex, which has only recently evolved. Evidence suggests that those who consistently respond emotionally to attractive musical stimuli have a better white matter connection between their auditory cortex and emotional processing areas, implying that the two regions interact more effectively.

The effects of music on the brain appear to imply that we’re predisposed to interpret and respond emotionally to music. This process begins at a very early age. As we get older, the physiological moods induced by music become more intense. For example, happy music, which usually has a quick pace and is written in a major key, can make people breathe faster, which is physical evidence of joy.

Sad music, which is usually in minor notes and played slowly, induces a slowing of the pulse and an increase in blood pressure. That may appear to imply that only cheerful music is desirable. Still, people who understand the significance of a good cry or cathartic release may discover that sad or furious music indirectly provides happiness.

The majority of music-related psychological studies have been conducted on persons from Westernized cultures. However, cross-cultural studies have discovered that unfamiliar music from other cultures can be processed in similar ways. Even when a song was from an unknown culture like Navajo Native American, Kyrgyzstani, or Hindustani, Western listeners could understand if it was meant to be cheerful or sad. According to a survey of members of a remote Cameroonian community, most listeners could tell whether Western music was happy or sad. Certain aspects of music appear to be universal among civilisations, implying that they evolved in similar ways to control or generate comparable emotional responses.

Because it allows people to form social relationships, live music may be the most potent happiness trigger. When you’re in a room with individuals who share your interests, you’re more likely to form friendships, a proven component in finding happiness.

Hearing a tune from our youth elicits a torrent of emotions and recollections. Why, then, do certain songs have such a strong emotional hold on us? Our brains develop rapidly between the ages of 12 and 22 (there’s a reason it’s called our formative years), so when we build a neurological connection to a song during that time, it’s a powerful one. In addition, the tremendous surge of hormones that accompany puberty convinces our brains that everything is essential, even the music we’re listening to at that moment. That’s why it’s so powerful when we hear a true throwback to our high school days.

People seek escapism to sideline their worries and troubles amid uncertain times. Music can help you regulate your emotions. People utilise music to achieve various goals, including energising themselves, staying focused on a task, and reducing boredom. Sad music, for example, allows the listener to disconnect from terrible occurrences (breakups, deaths, etc.) and focus instead on the song’s beauty. Furthermore, lyrics that resonate with the listener’s personal experience might give voice to feelings or situations that are otherwise difficult to articulate.

Music may be enjoyable, and some studies suggest that listening may even be beneficial to your health. Music can bring happiness and joy, but it also has a variety of psychological benefits. Music can calm the mind, rejuvenate the body, and even aid in pain management. So it’s probably no surprise that music can influence your thoughts, feelings, and behaviours. If you’ve ever been brought to tears by a poignant live performance or been pumped up while listening to your favourite fast-paced rock anthem, then you will understand the power of music to influence moods and even motivate action.