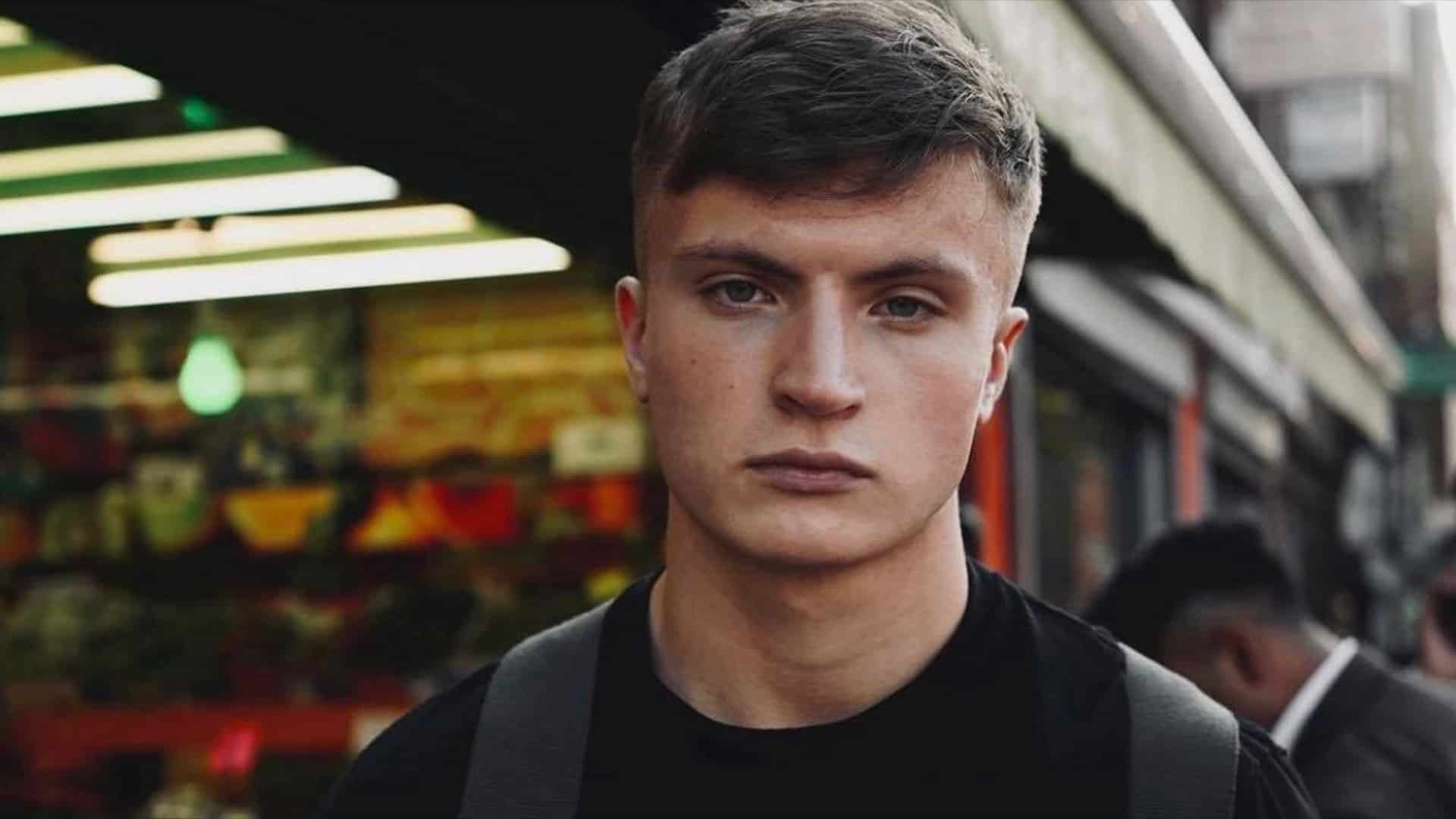 Looking to make a name for himself within the electronic dance scene, Thomas Irwin has returned with the release of his latest single titled ‘Fighting Till The End.’ A sun-soaked single that has Irwin’s signature production style throughout, is further elevated with the edgy and distinctive vocals courtesy of singer/songwriter Scarlett.

Producing from a young age, the British producer, songwriter and DJ was able to catch the eye of some of the biggest independent record labels in the world after gaining support from the BBC and receiving a top 10 BBC introducing for the upload of a demo. Adding to that, he has also been able to a create a loyal fan base in a relatively short period of time, with the release of ‘Worry ‘Bout Me’ amassing over 40,000 streams. Fast-forward to now, Irwin is signed to Dharma Worldwide, a sub-label of Spinnin’ Records owned by no other than KSHMR.

Showcasing his musical prowess from the get go, this latest single provides a combination of electronic and organic instruments, and at the same time provides an insight on Irwin’s abilities at pushing the boundaries of electronic dance music to the highest of levels. With this said, ‘Fighting Till The End’ will have you grooving from start to finish, whilst Scarletts’ feisty lyrics and irresistible energy make this track one that stands out.

Out now via Dharma Worldwid/Spinnin’ Records, make sure to check out ‘Fighting Till The End’ below, and let us know what you think of this certified hit in the comments section. Supported by major labels and artists at such an early stage in his career, we will be keeping a close eye on this rising star and will eagerly await for what’s next.