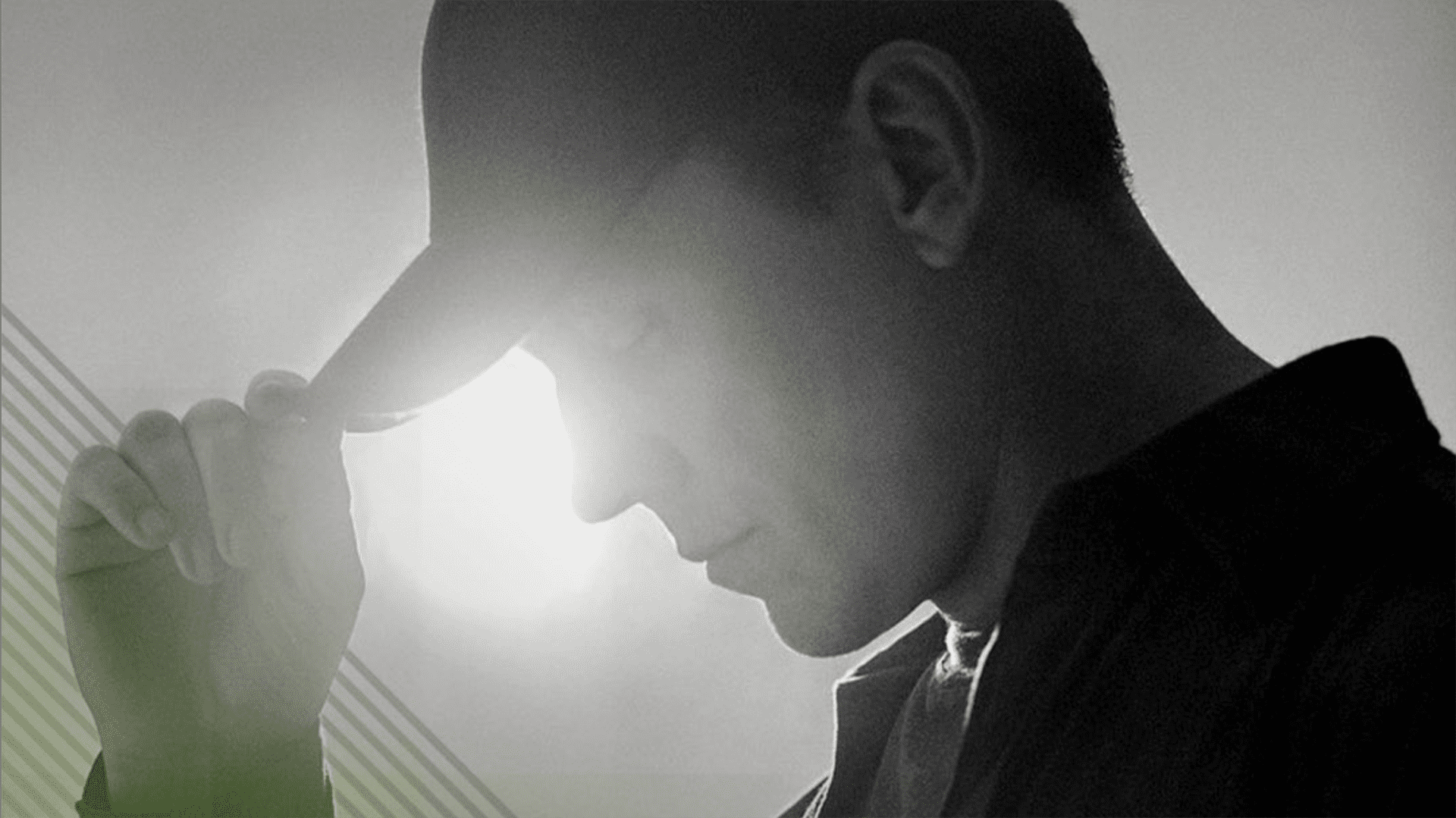 Since the Tiësto alias VER:WEST was debuted in July of 2020 alongside a stunning and unforgettable performance at Tomorrowland‘s digital Around the World festival, the alias has released a couple of successful melodic tunes. From the first track ‘5 Seconds Before Sunrise‘ to ‘Elements Of A New Life‘, a nod to his ‘Elements Of Life‘ album, he is certainly nodding to his roots and he continues to grow the VER:WEST discography with a new release for tomorrow, 1 October.

This time, it isn’t an original track but a remix. The latest in a long line to tackle remix duties for French 79‘s iconic ‘Diamond Veins,’ the original track with vocals by Sarah Rebecca has become a staple in the electro world. Forever iconic and timeless, VER:WEST joins the likes of Kid Francescoli, BLOWSOM, Dj Oli and more who have also put their stamp on this tune in the past. Five years on, the track sits at a hefty 21+ million streams to date and VER:WEST takes it into a realm of his own and injects it with the signature sound of the alias.

Out via Spinnin’ Records tomorrow, this one will quickly become a surefire hit and will prove to be one of the best iterations of the track so far. Pre-save the track here and get ready for its official release by listening to the original version below.