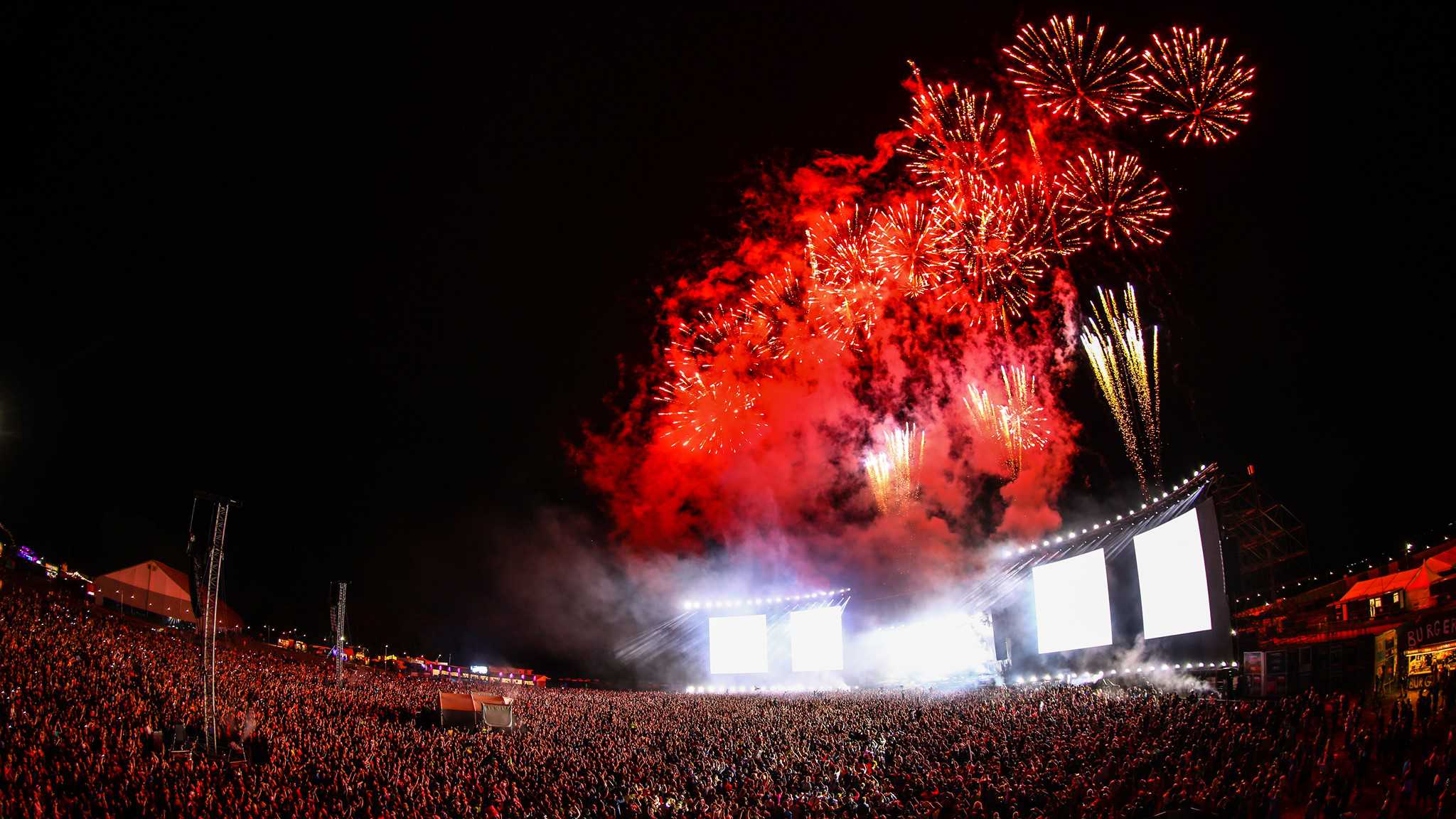 The return of the exemplary UK festival Creamfields has already been filled with emotion from the 90,000 festival-goers who visited across this past weekend, but for one of Tiësto‘s biggest fans’ last time at the festival, it was an extraordinary send-off like no other. Loved father of a three-year-old son, Stuart Mitchell passed away in late July, having previously bought a ticket for this year’s edition of Creamfields, the family decided to sell the ticket to help fund the funeral.

Buyers of the tickets were cousins Ryan and Liam Miller, upon receiving the tickets they noticed another separate envelope that contained a small amount of the late Stuart’s ashes that was politely asked to be scattered somewhere in the festival so he could be at one of the places he loved most. They were extremely passionate when discovering the story, describing themselves as both ‘rocked to the core”, and then taking it upon themselves with permission from Stuart’s family, to turn their festival weekend into a celebration of his life.

In a snap decision when contacting the festival’s organisers, the team at Creamfields agreed to allow the guys to take a photo on the main stage with a banner that was made in his honour, not only that but the production team then proceeded to load Stuart’s ashes into one of the cannons which were to go off during Tiësto’s headline set later that evening. In an emotional Facebook post Ryan Millen talks about the experience when he says:

“Words cannot express our gratitude to his family for allowing us, to everyone who listened to his story and took pictures with the banner, and most importantly to the Creamfields production team for going above and beyond to accommodate us and go out of their way to allow us to honour his memory in such a fitting way.”

Stuart Mitchell, who had the iconic Tiësto track ‘Adagio for Strings’ play at his funeral, will have a piece of him at Creamfields forever. You can see the full post from Ryan Millen below.