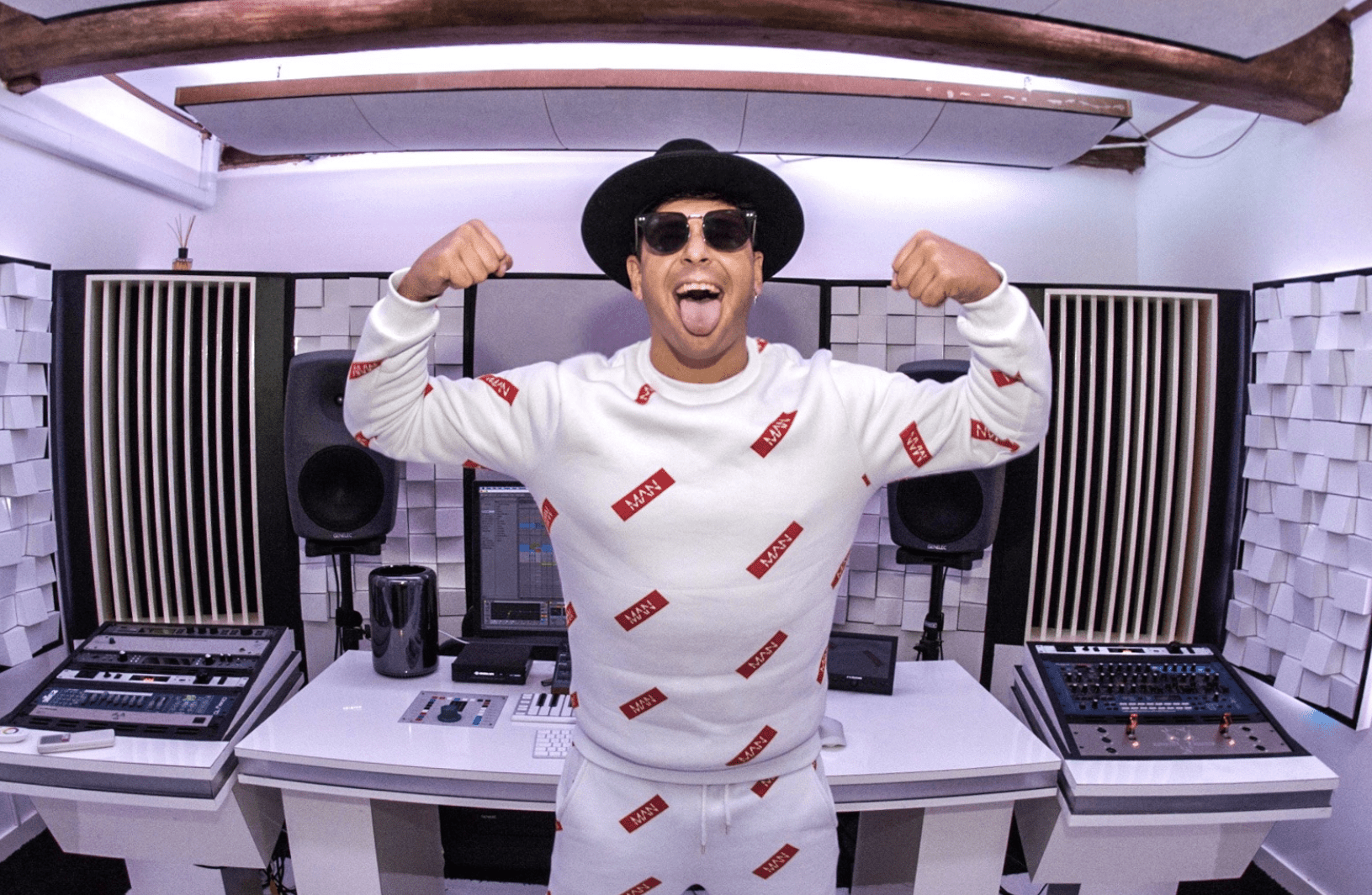 Anyone who has ever witnessed the fireball of energy that is known as Timmy Trumpet when he’s performing on stage knows that his sets act like a workout – sometimes even being better than going to the gym. Although he has a discography full of electrifying hits, he’s created a track that acts as the official theme song to his sets, the aptly named ‘Cardio‘ out now via Spinnin’ Records.

Working hard and playing harder is certainly the motto of ‘Cardio’, even using this theme in the lyrics stating ‘all we do is work hard, play hard.’ Kicking off with playful lyrics which emphasise the feeling of Timmy Trumpet’s sets (‘non-stop cardio’ being another suitable lyric), the Australian trumpeter strikes the perfect balance of his hard, relentless sound with an anthem that begs to be sung along to. The drop comes in to shake the earth’s core, bringing in that signature Timmy Trumpet sound that has become famous and instantly recognisable, moving into house territory. Although not everyone can reunite on the dancefloor yet, ‘Cardio’ luckily brings the dancefloor straight to you at home, also giving you a new soundtrack for your workouts.

“Anyone that has seen me perform would know that my sets are a workout in themselves. The time has come to finally put an official theme song to it.” says Timmy Trumpet of ‘Cardio’

This new tune follows the release of latest singles such as Armin van Buuren collaboration ‘Anita‘ and Vini Vici and Omiki track ‘Far From Home‘, and his debut album release ‘Mad World.’