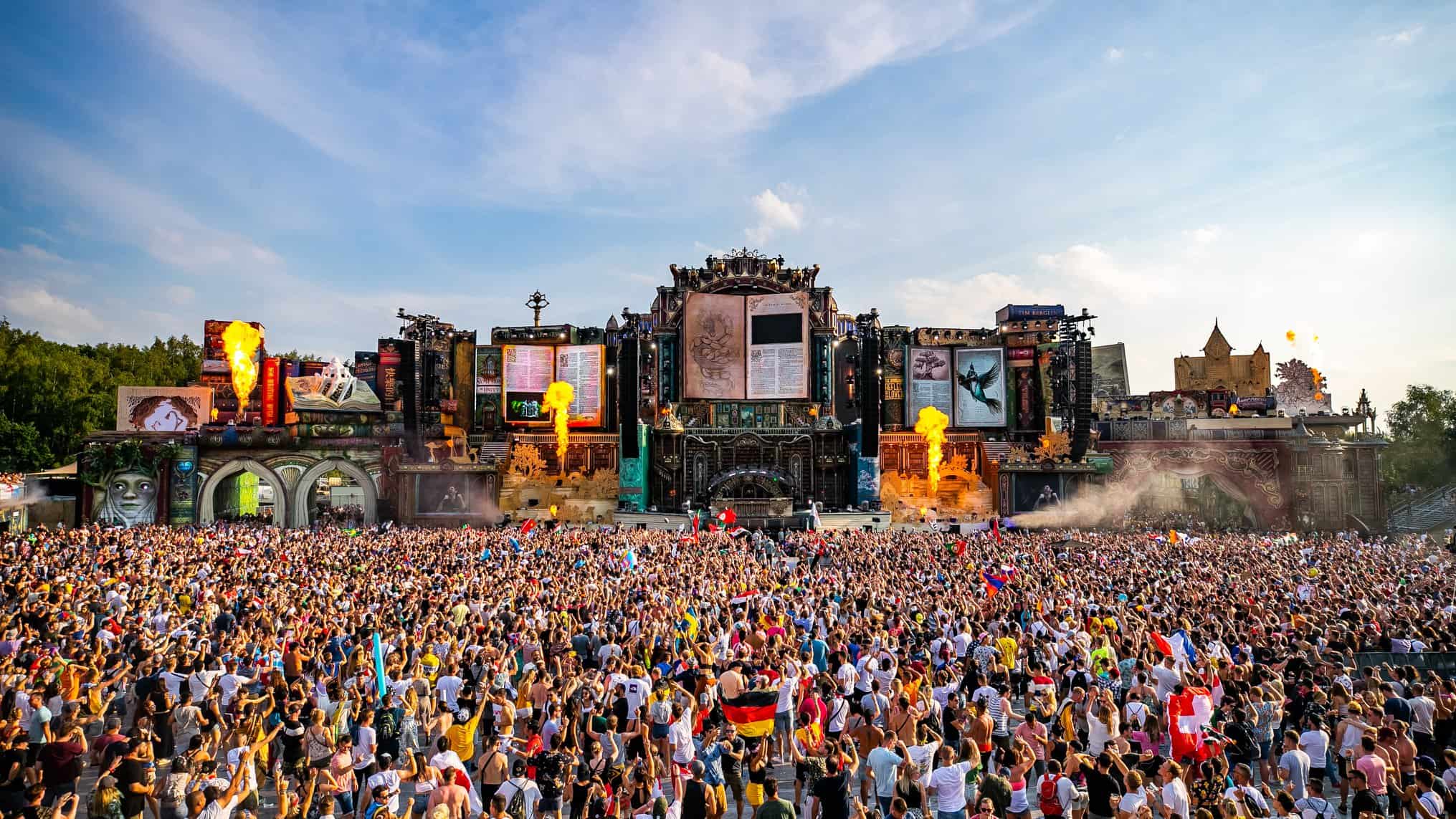 Tomorrowland will submit an application to organise a third weekend next year. If the application is accepted, the festival will organise not two, but three weekends of pure electronic music worship in Boom. This step is not an additional ambition for the organisation of the iconic festival that has been held in De Schorre since 2005, but an economic necessity.

Tomorrowland is one of the festivals that has suffered greatly from the changes imposed by the pandemic. The summer editions were cancelled two years in a row, as were the winter editions in France. These cancellations caused a substantial and consecutive loss of income that led to a financial blow of around 25 million euros. Tomorrowland is a huge festival that has a giant structure, both physical and human, behind it. In addition to this giant financial hangover, there are many financial concerns with dozens of suppliers, employees and freelancers. It is in order to overcome these economic stresses that the organisation will submit an application to insert an extra festival weekend to the municipalities of Boom and Rumst, as well as to the Antwerp province. The position of the locals and the government on the issue is still unknown.

‘Whether we weren’t planning to organize three weekends anyway, even before corona? Not at all (…) It’s really to alleviate the financial hangover that we have to do this. Don’t forget that we’ve already had to miss six festival weekends, four in Belgium and another two in France with Tomorrowland Winter. In addition, we also owe this to our festival goers, we get a lot of questions about the tickets and the waiting lists continue to grow.’

The application will be under review over the coming weeks and the final decision will be taken jointly with local residents, who may be the main opponents. We will stay tuned and update you with more information on this topic.