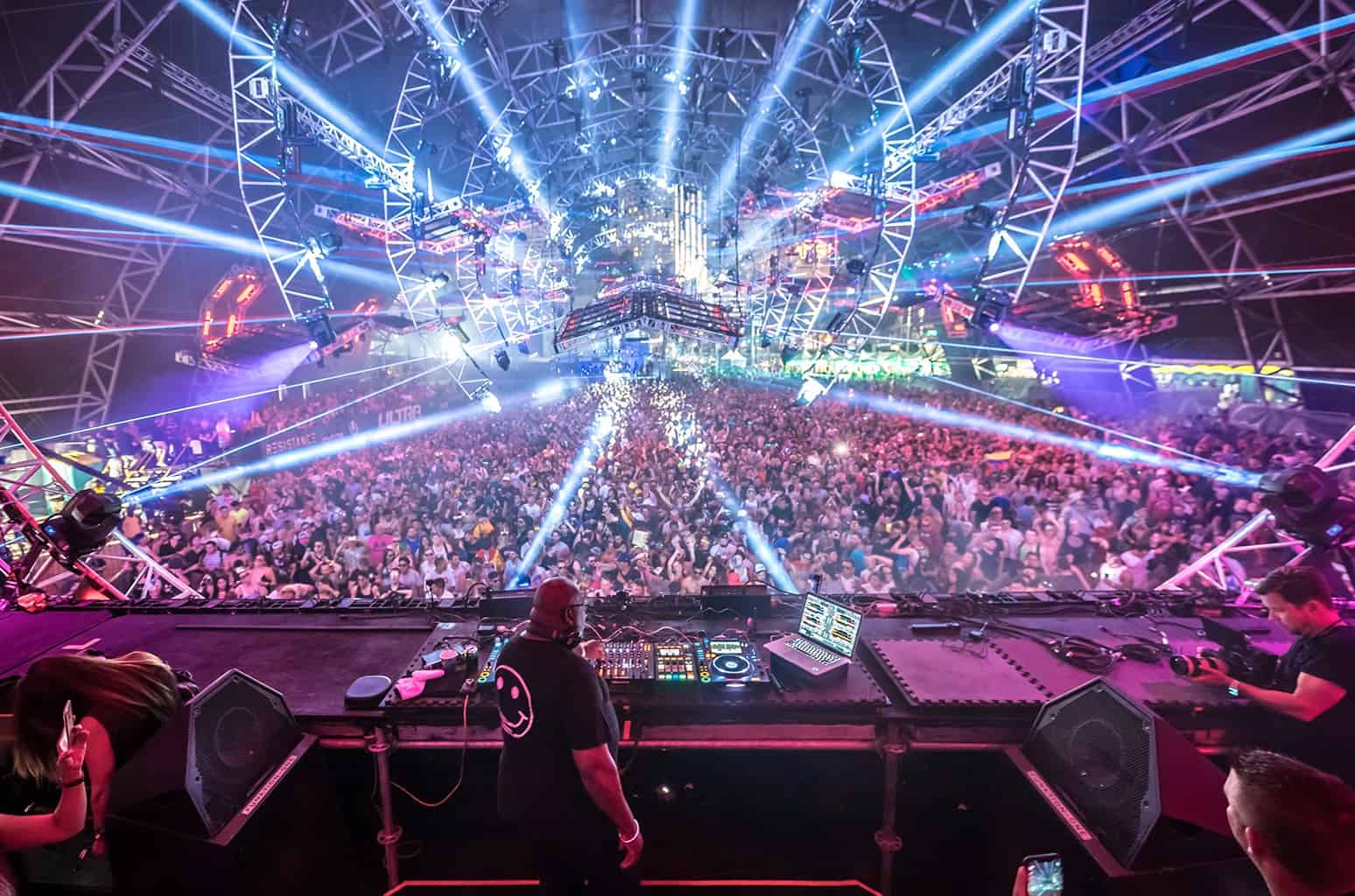 The first-ever RESISTANCE-only event in Australia will take place this New Year’s Eve in Melbourne. Fans of the Ultra Worldwide brand have demanded for years an event specifically based around techno, now that wish will finally come true. RESISTANCE is scheduled to happen inside the famous warehouse, The Timber Yard, and is expected to gather an impressive line-up.

Ultra has continued to market the RESISTANCE brand into a lane by itself and became very successful in doing so before the pandemic. As the techno genre exponentially grows in popularity, events like RESISTANCE will no longer need to be placed in conjunction with a major festival. It will be a major moment in the history of Ultra as they will officially create a stand-alone techno show away from their main brand in the country and will do so by having the first event within the company in over ten months.

Last year, due to the pandemic, Ultra Australia (Sydney and Melbourne) ended up being one of the few productions the company put on. Even though they advertised the RESISTANCE line-up as a solo event, it was ultimately still a part of the regular Ultra festival. Since then, the only show that has taken place is Ultra Taiwan. The event is expected to sell tickets fast, so don’t wait if you plan to attend. Tickets begin at $100 for Tier 1, $125 for Tier 2, and $150 for Tier 3.