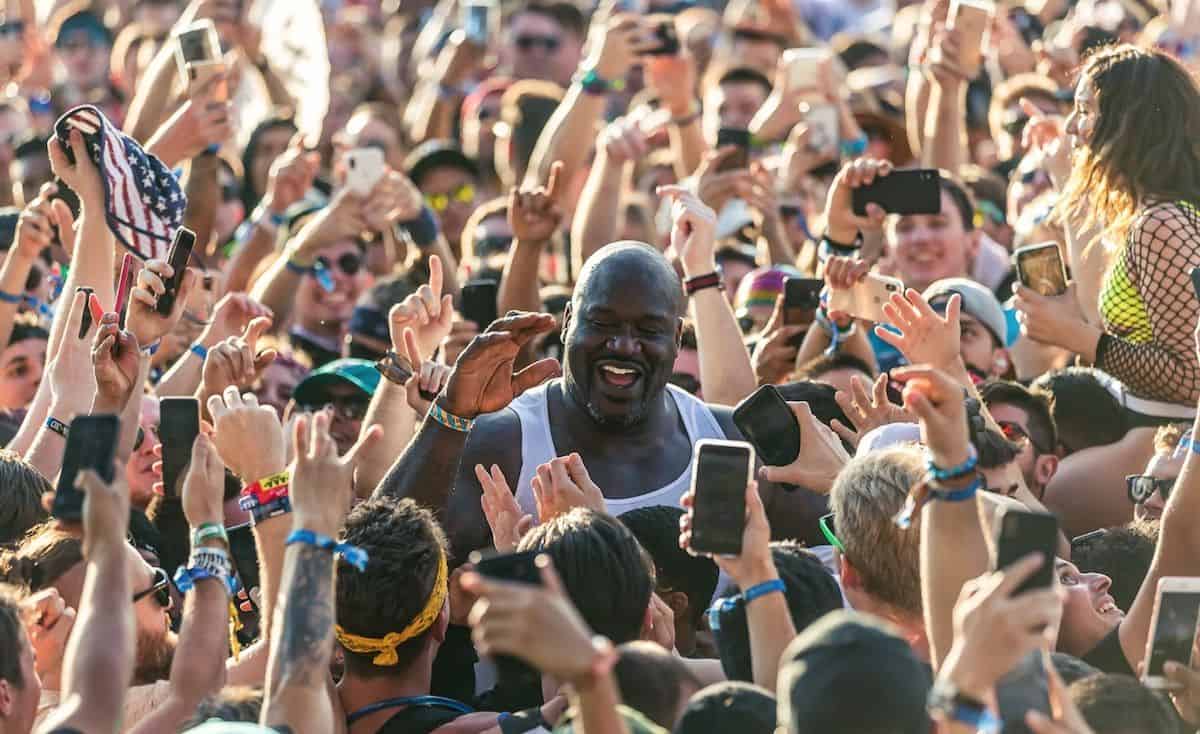 With the Lost Lands festival weekend going ahead as planned, an array of festival-goers from all around the world had the privilege of experiencing breathtaking sets from some of the biggest names in the electronic dance scene. With this in mind however, the most surprising of news comes courtesy of DJ Diesel and his attempt at crowd-surfing!

Better known to the world as former NBA center Shaquille O’Neal, the basketball veteran has been spending his time off court in the most creative of ways, with his DJ alias amassing millions of fans worldwide. The 7’1” 320lb beast of a human, has been appearing in crowds on a regular basis, but this time round was the first time ever at attempting such a feat.

Over his immaculate career as an NBA player, O’Neal would go on and “terrorise” opponents with his physique and undeniable talent, with an array of fellow NBA superstars unable to keep up with his presence on court. In a similar fashion, the crowd at Lost Lands most definitely did not expect what was about to happen, and even though fans were unable to keep a hold off DJ Diesel for long, they have provided us with one of the highlights of the year.

Ever-growing in popularity as a DJ, O’Neal first began performing dubstep sets back in 2015, and over the years has gained the support and admiration of some of the biggest names within our community. As expected, O’Neal excel’s in most of his ventures in life, with his DJ Diesel project being no different, as he has become one of the most beloved figures in the modern EDM community. Make sure to check out DJ Diesel’s attempt at crowd-surfing below, you don’t want to miss out on this one!