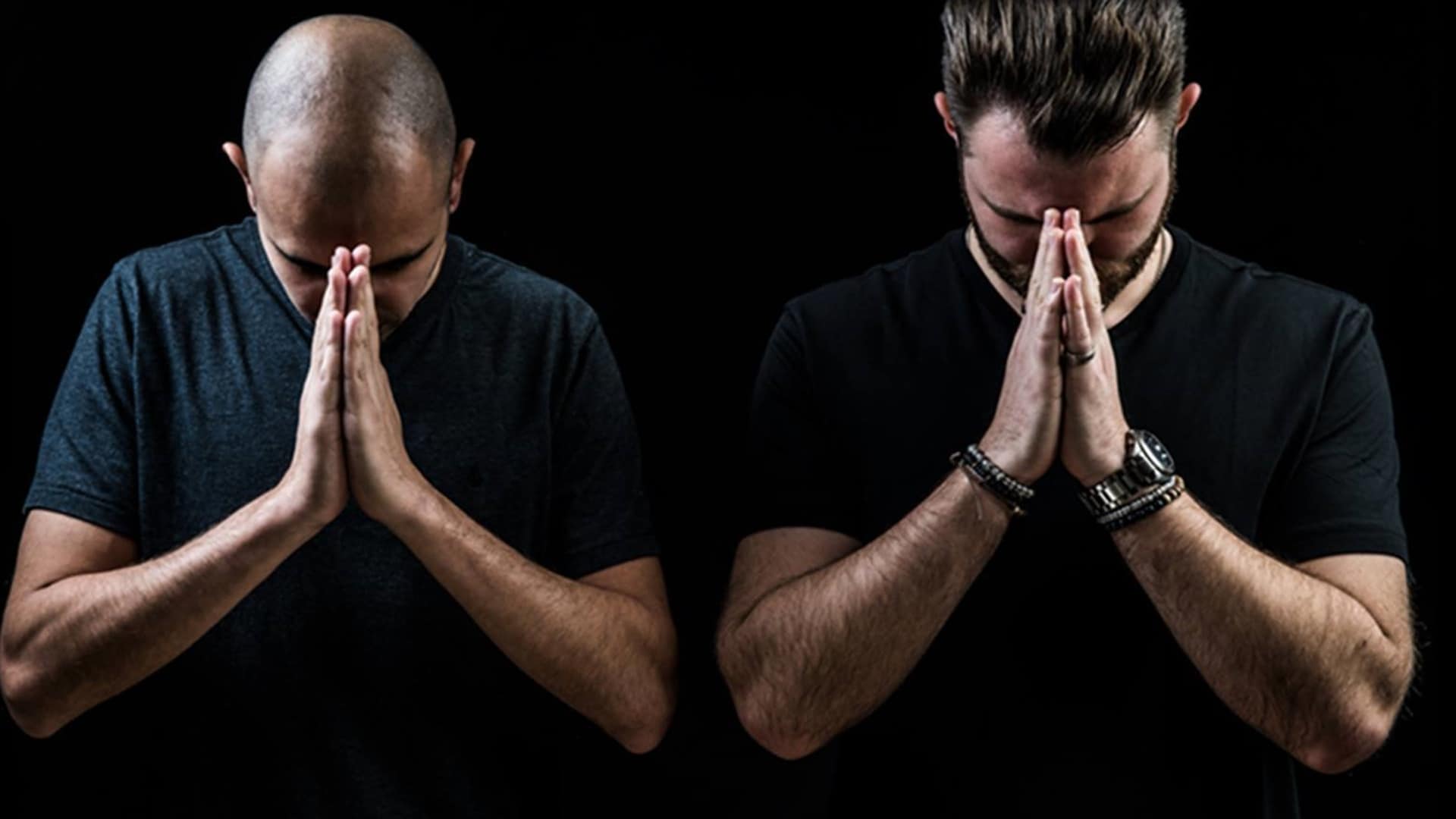 With a collaboration like no other, power duos Wolfpack and Alchimyst have joined forces for the release of their latest single titled ‘Universe.’ Destined for nothing other than success, this latest production perfectly combines the unique sound of each duo, and in turn transcends a feeling of euphoria to the listener.

Hitting the ground running in such a short period of time, Wolfpack have been able to amass legions of loyal fans, with their energetic shows and stellar productions landing them in DJ Mag’s Top 100 for six years running. Collaborating with Dimitri Vegas & Like Mike on ‘Turn It Up’ and ‘Ocarina’ further elevated the dynamic duos presence within the scene, as they go from strength to strength with no signs of slowing down.

In quite a similar fashion, Alchimyst have also stamped their presence in the industry through their signature sound. Gaining the attention of dance music heavyweights such as Armin van Buuren and Vini Vici, the duo saw multiple of their productions reaching the very top of the charts. With groundbreaking hits such as ‘Runes,’ Rudra,’ and ‘Move,’ it’s fair to say that success comes naturally.

Now, looking to go that step further, they have blessed fans alike with a track for the ages. With unity comes strength, and that is definitely one way to put into words when describing this masterpiece of a production. With a melody like no other, and lyrics that will captivate the listener from the start, the power duos had the following to say about their track;

“Universe’ is a song about innocence, freedom and finding your place in the world for the first time. With this music you too will be able to forget the world around you and finally say “I found my place in the universe.”

With a clear message delivered through this track, ‘Universe’ is out now via Dimitri Vegas & Like Mike’s Smash The House label. Make sure to check this certified hit below, and let us know what you think of this masterpiece of a collaboration.