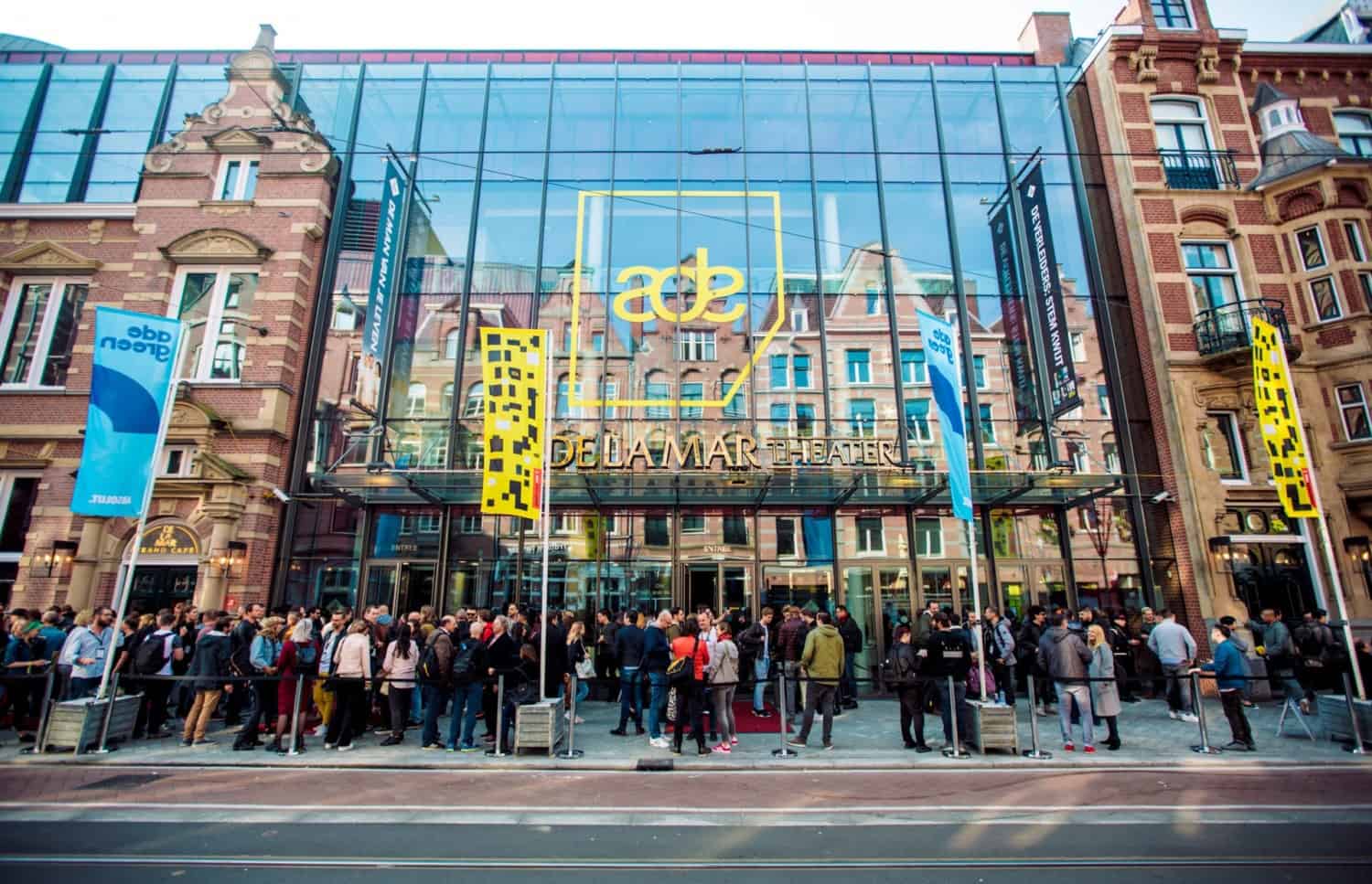 ADE 2021 welcomes more than 350 events to heart of Amsterdam

ADE returned to the Dutch capital of Amsterdam for a successful 2021 edition of the much loved dance music conference and festival.

In September we were gifted the news that Amsterdam Dance Event was to go ahead this year, although it was to look slightly different. New restrictions and government guidelines in the Netherlands meant that venues were to have to shut by midnight, which was to dramatically affect the jam-packed events programme we have become accustomed to. ADE therefore made the executive decision to move the festival programme into the day and to cancel the conference events for 2021.

Changes made, the festival still offered up some unprecedented highlights. In addition to its festival offering this year as the organisation introduced a new Arts & Culture program around electronic music culture, with artists finding residency with exhibitions around the city. One of the most symbolic art installations of them all came from Boris Acket, Chris van Meer and Lumus Instruments; their project “BAKEN” signalled the restart of nightlife in Amsterdam from the roof of the A’DAM Tower.

Nightlife did indeed return to the streets of Amsterdam as over 350+ events hit the many iconic venues across the capital between 13-17 October. The week was kickstarted by the DJ Mag Top 100 DJs Awards at AFAS Live which saw David Guetta crowned the world’s No. 1 DJ for the second consecutive year. Armin van Buuren and ASOT arrived the in the same venue the following night, where the heavyweight dropped an exclusive two-hour performances alongside an illustrious lineup of other trance talent.

Performing in Amsterdam’s most unique venue, Tchami played to the converted church location of Paradiso on the Friday night, while Jamie Jones took Paradise to Warehouse Houthavens for another year alongside Loveland events. The festival programme culminated in a eclectic weekend of events, with Insomniac’s iconic Secret Project Festival arriving on European soil for the first time at Hembrugterrein before the Revealed Recordings label night saw big room house legend Hardwell make an emotional, surprise appearance alongside other imprint stalwarts. On the final day, Awakenings took control out Gashouder for the final time after hosting a number of other event there throughout the week, with Amelie Lens closing out proceedings.

Upon reflection of such a busy week in Amsterdam, things continue to bode well for the recovery of the industry after a difficult year and a half. If ADE can still flourish under current circumstances then maybe a proper ADE as we know and love it, may only be less than 365 days away.