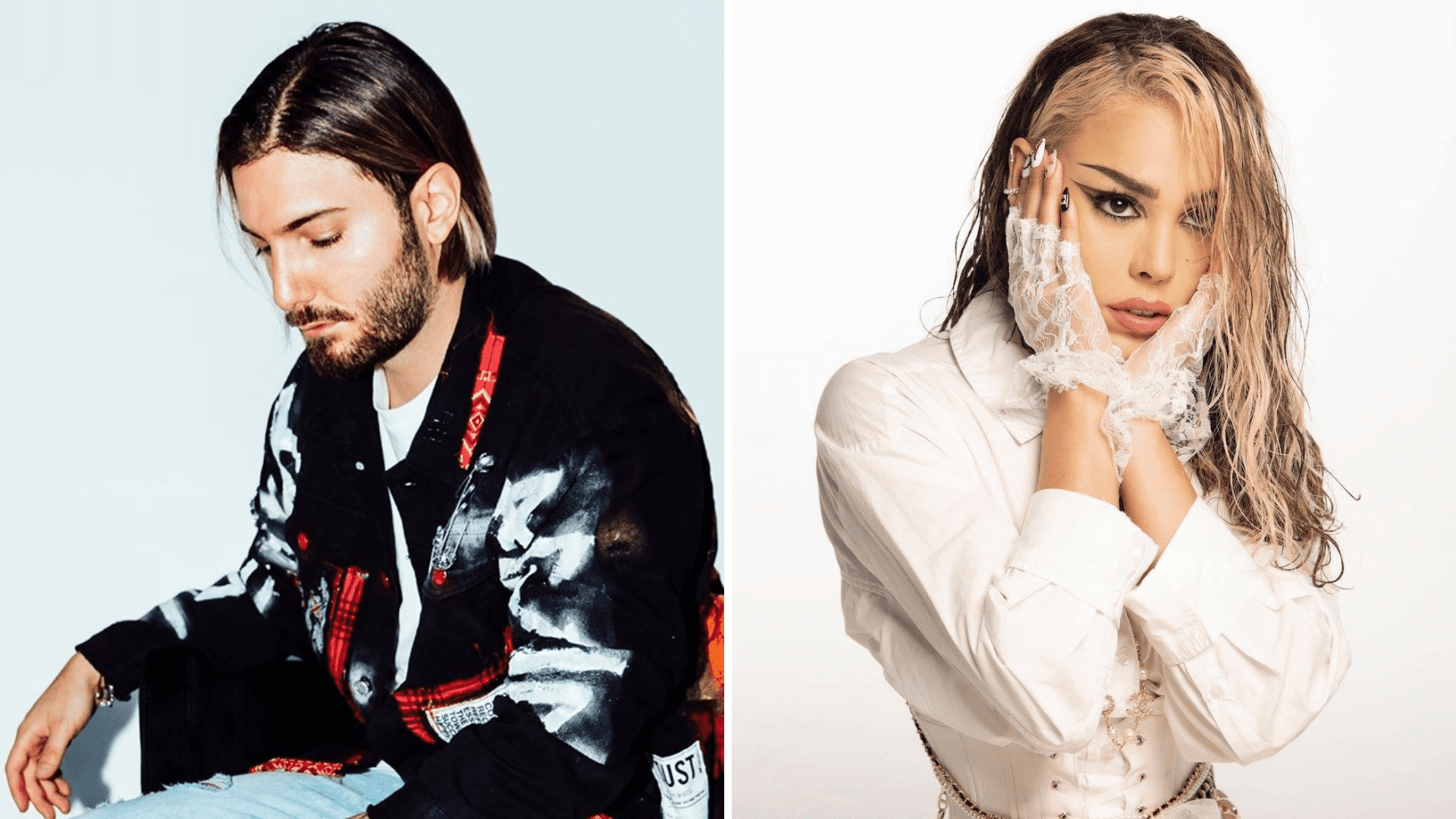 Alesso teams up with Danna Paola for energetic pop jam ‘Rescue Me’: Listen

Progressive house king Alesso has teamed up with Danna Paola for the release of ‘Rescue Me.’ With the track featuring on the official soundtrack track-list for the upcoming ‘Blade Runner: Black Lotus‘ anime series, this unlikely collaboration has led to both sets of fans being blessed with a high energy and pulsating production.

With Paola better known to the world as a lead actress in the hit Netflix show ‘Elite,’ the artist has also launched a successful singing career along the way. Providing the most perfect of vocals, ‘Rescue Me’ oozes with energy from start to finish, whilst Alesso’s signature sound helps elevate this track to a different dimension. Looking to implement the concept of this upcoming anime series, the soundtrack track-list also includes songs from the likes of Alessia Cara, X-Ambassadors, Tori Kelly, G-Eazy and iann dior when naming a few.

Only recently captivating the crowd with his EDC Las Vegas set, Alesso has once again showcased his musical prowess, and in turn has provided fans alike with yet another masterpiece of a track. Set to reach even further audiences, the Swedish icon epitomises the hard working culture, and in turn it comes to no surprise that his sound is chosen to feature on a highly-anticipated and long-awaited anime series.

With ‘Blade Runner: Black Lotus’ set to be launched on 13 November 2021, make sure to check out this latest collaboration between two artists that excel in their respective fields, and in turn have produced a track for the ages. Out now, you can listen to ‘Rescue Me’ below, with further information on the upcoming series, as well as the full soundtrack track-list found here. Enjoy!