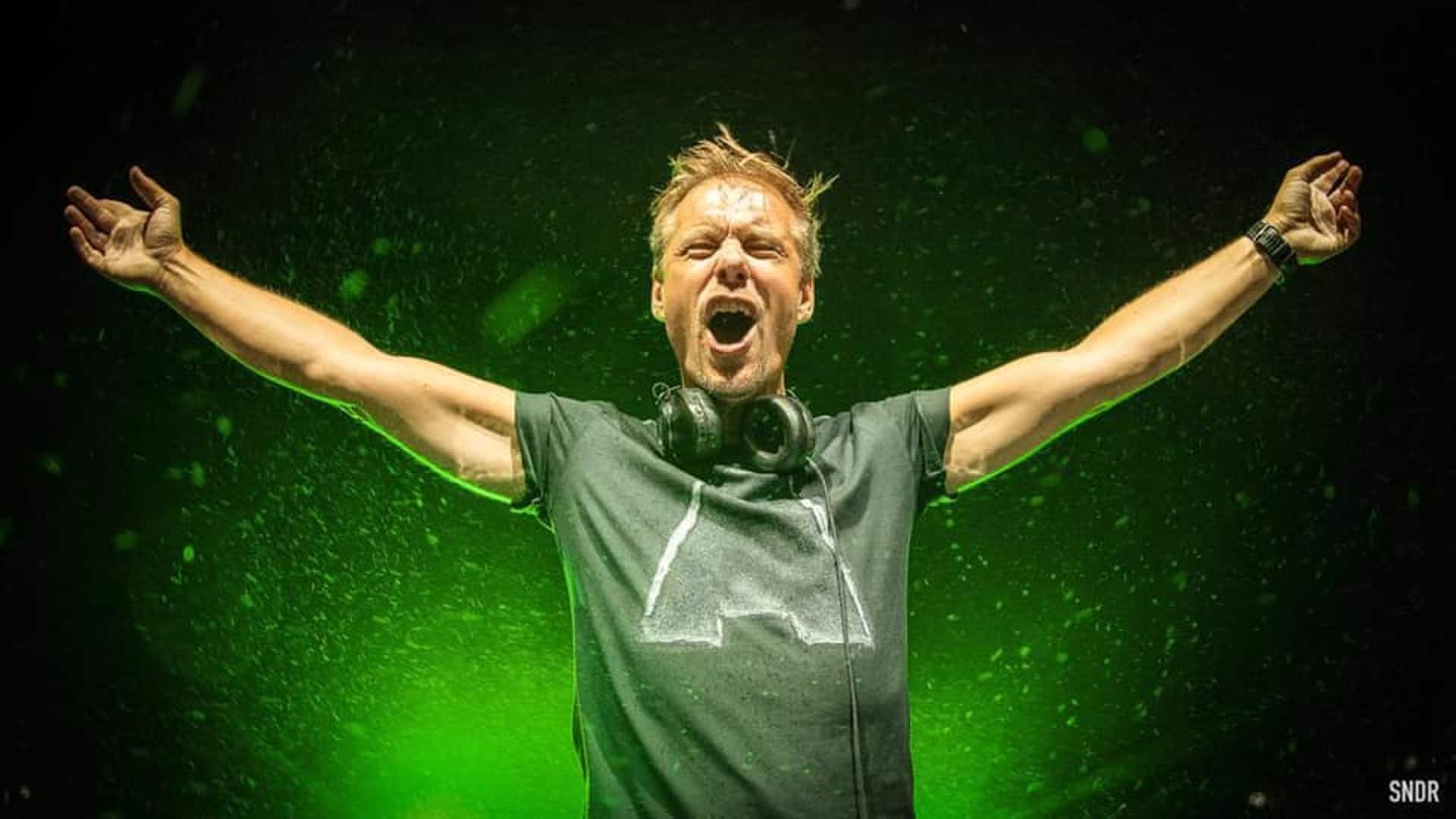 An unexpected clashing of two musical worlds, trance titan Armin van Buuren and bass/trap legends SLANDER (who have penned the unique subgenre heaven trap) are coming together in a way no one expected – with an official Armin van Buuren remix of the duo’s popular hit ‘Love Is Gone‘ in collaboration with Dylan Matthew.

The original has become somewhat of a cult classic within the melodic bass & trap communities, and is no doubt one of SLANDER’s biggest releases to date. With Dylan Matthew on vocal duties, this is far from the first time that they have come together on a track. Past releases such as ‘First Time‘ with Seven Lions and Dabin, ‘Without You‘ with Kayzo and ‘Hate Being Alone‘ have seen their production and vocal abilities collide, but it’s ‘Love Is Gone’ that has inspired many remixes. One of those happens to be Armin van Buuren’s.

Expressing on Twitter that being a fan of the original, he didn’t doubt for a second when the duo asked him to put his own signature stamp on it. Bringing out his darker version of his irreplaceable trance sonics, Armin incorporates stabbing futuristic synths to pulsate through the soaring soundscape of the track. Elevating Dylan Matthew’s vocals to the next level, Armin’s sound matches the vocals impeccably and the drop comes in to shake the earth’s core to no end. Just before the track, the trance element opens up even further, truly coming into its own with a bouncing drop which invites listeners to jump up and down in rhythm to.

This remix is part of a volume of ‘Love Is Gone’ remixes, which also feature Alok, Kaskade and R3HAB. You can listen to those here, but first don’t forget to check out Armin’s version below and be sure to let us know what you think through our socials or in the comments section below.