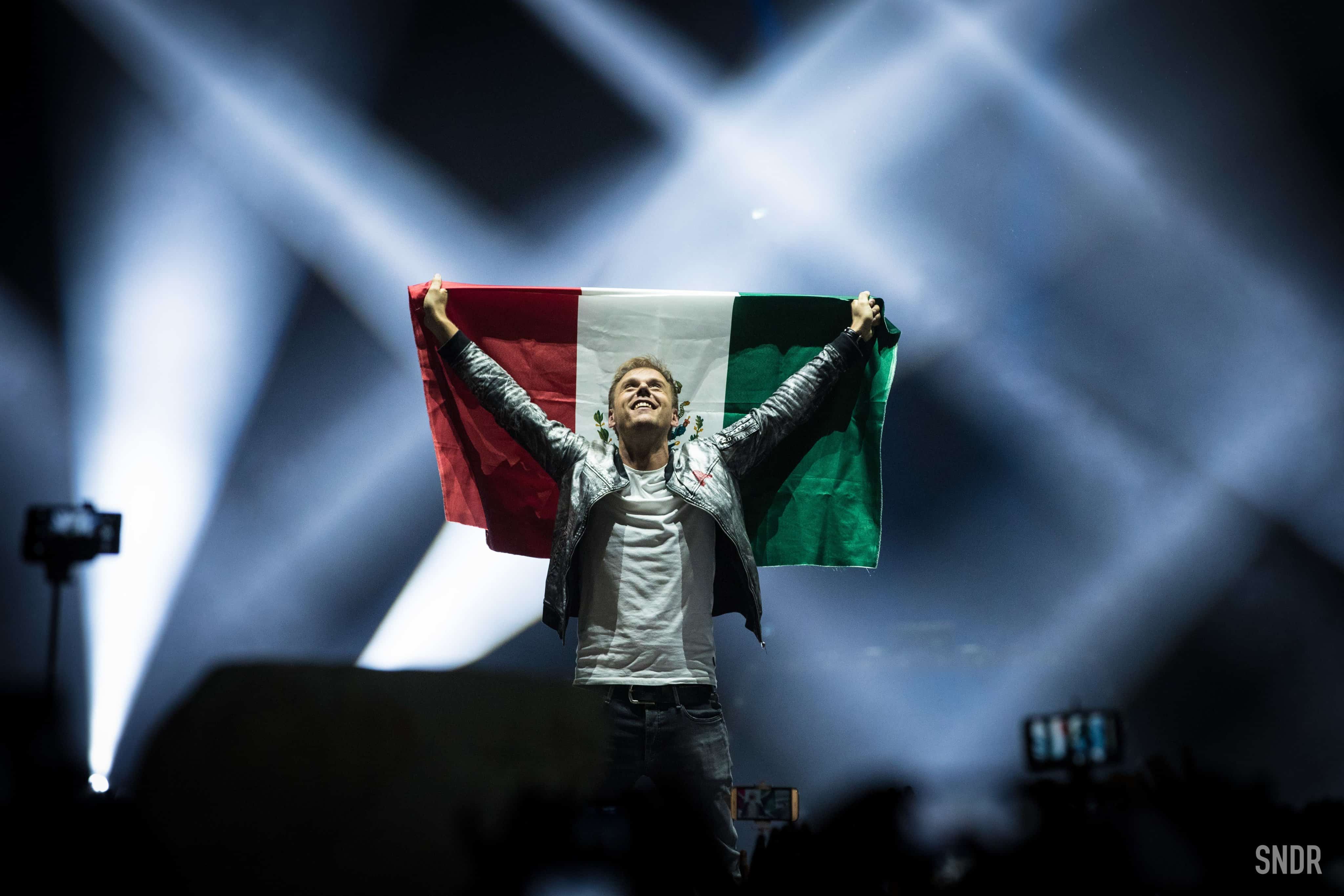 ASOT 1000 to take place in Mexico City in November

Armin van Buuren took to Instagram yesterday to announce that A State of Trance 1000 will be heading to Mexico later this year. Set to take place on November 19th, ASOT 1000 will take over Foro Sol in Mexico City for what will surely be an unforgettable night.

As the largest trance network in the world continues to build on their major milestone, they will take the magic that comes with ASOT on the road and, as they brand it, “turn the world into a dancefloor.” With shows already announced in Moscow, Amsterdam, Utrecht and Krakow, Mexico City becomes the latest to host the monumental event. This will be the first ASOT event back in Mexico since ASOT 900.

Aside from a world tour, Buuren has already done numerous things to celebrate the 1000th episode of ASOT. One, in particular, is the new collaborative album titled A State of Trance FOREVER which saw Buuren team up with iconic artists such as Paul Oakenfold and Sander van Doorn.

The line-up for ASOT 1000 in Mexico has yet to be announced but is sure to deliver some of trance music’s most legendary artists.