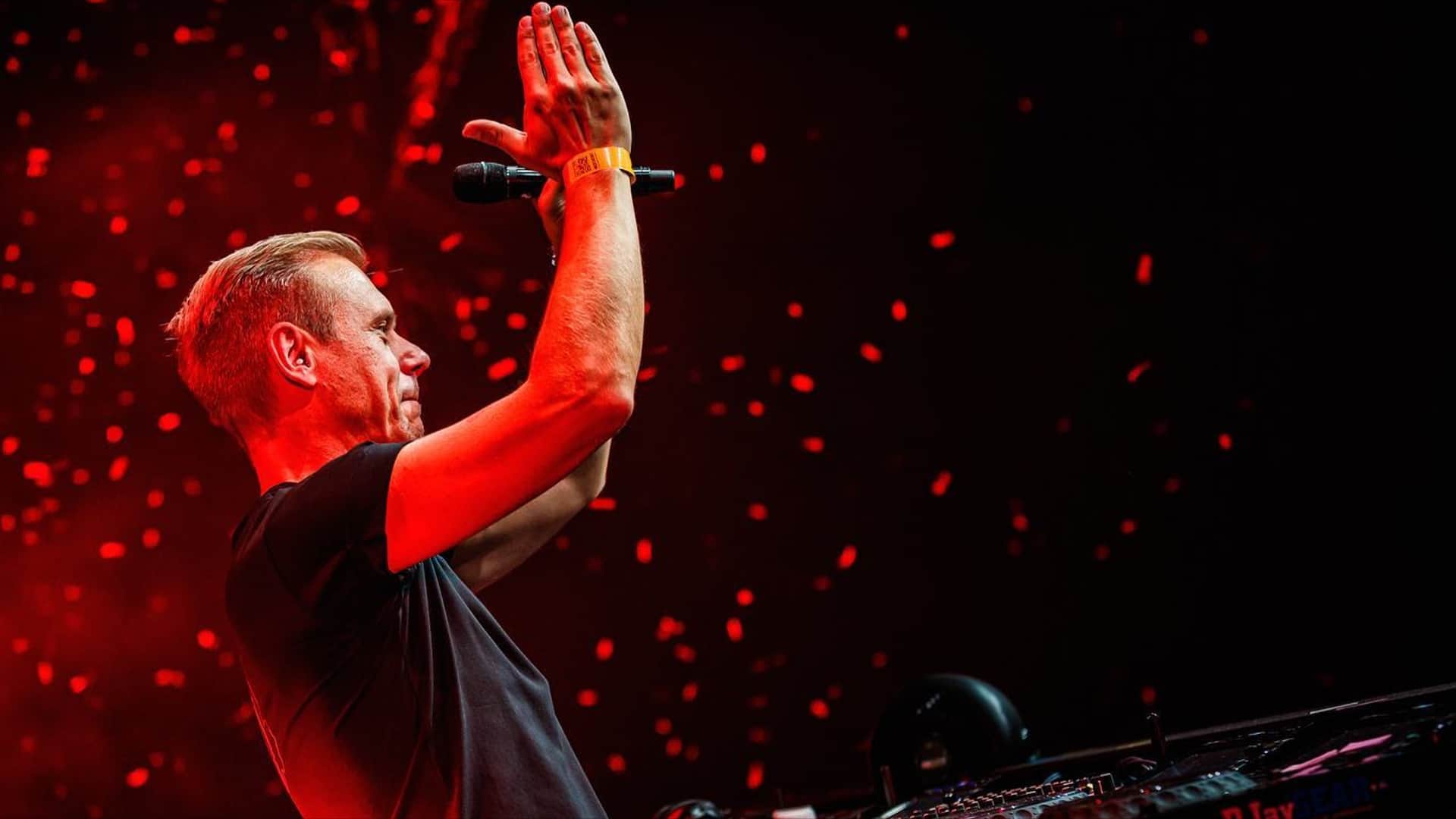 ASOT arrives in Amsterdam for uplifting show during ADE 2021

Armin van Buuren arrived in Amsterdam alongside his ASOT team, for an enchanting night of trance inside the intimate AFAS Live venue.

For the first time since 2017, the trance outfit filled out the famous concert hall having offered up a sparkling production, proving one of the highlights of ADE so far, as the eclectic events program has returned to the Dutch capital this year. The night was made memorable as the likes of Ruben de Ronde, Mark Sixma and Vini Vici all took to the decks in front of a raucous Amsterdam crowd. With the trance devotees all warmed up, Armin van Buuren ascended to the stage for a stunning two-hour performance unlike any other. The legendary trance behemoth selected only his finest records across his 120-minute slot, offering his loyal fans the experience some had been waiting on for almost 2 years.

This special A State Of Trance event in Amsterdam marks yet another successful ASOT event and yet there are many more still to come – some even this year. The highly anticipated ASOT 1000 tour will stop off in Foro Sol, Mexico next month on 19 November 2021. Plans have also been unveiled for 2022, having it been recently announced that the rescheduled ASOT 1000 Celebration Weekend will take place on 18-19 February 2022 on the familiar grounds of Jaarbeurs, Utrecht. Tickets for the event are sold out. A month later, ASOT will land in Krakow, Poland on 12 March. All the dates for the tour can be viewed here.