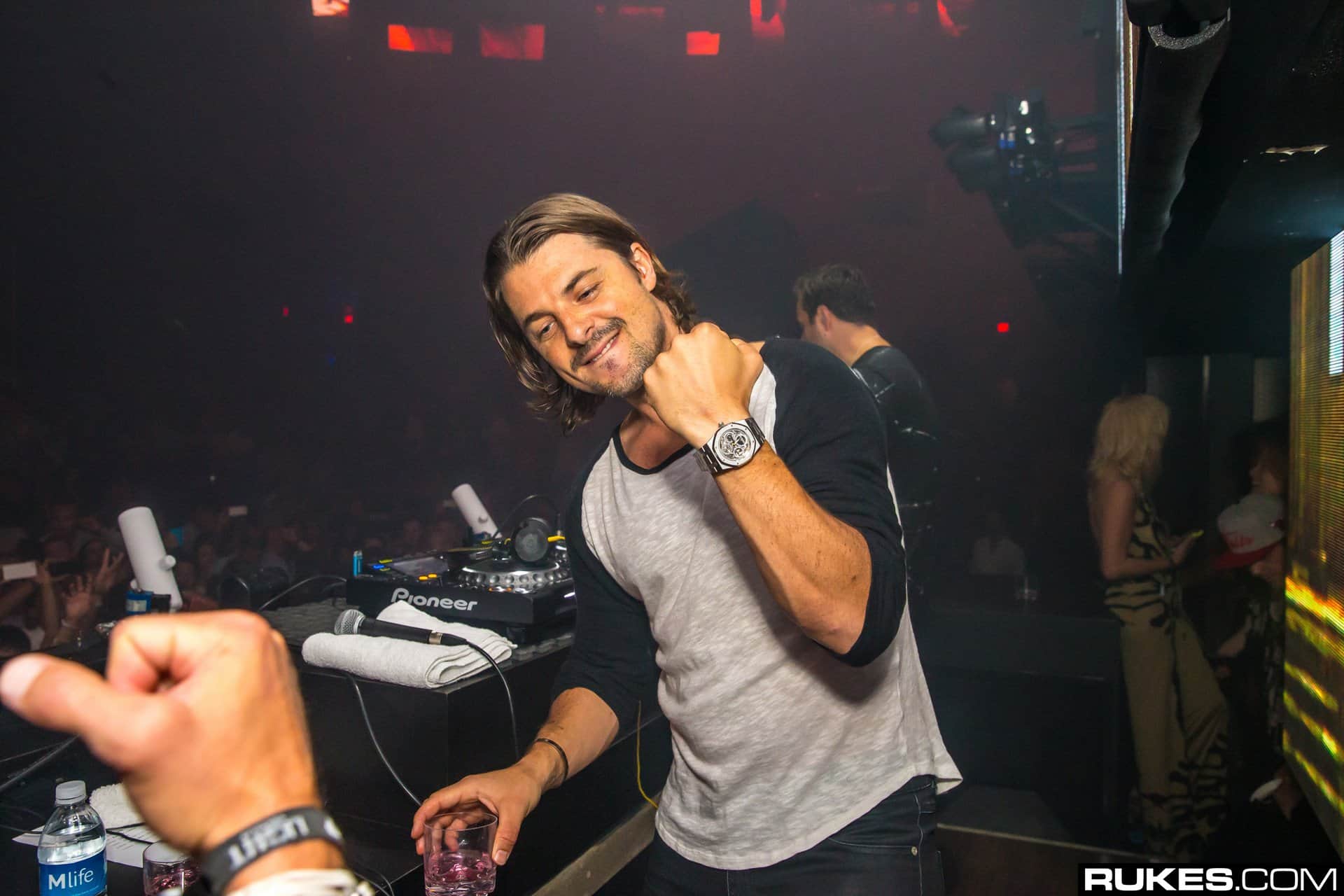 Axwell releases the Swedish House Mafia 2019 version of ‘It Gets Better’: Listen

It has been a long-awaited two years, but the time has finally come. The much demanded 2019 version of “It Gets Better,” which Swedish House Mafia played during their run of comeback shows, has finally been released.

The release comes straight from the Swedes themselves as Axwell responded to a comment from a fan on his latest Instagram post asking the trio to put out the version of the song. Axwell replied with what was a Dropbox link to the complete extended version of the track. 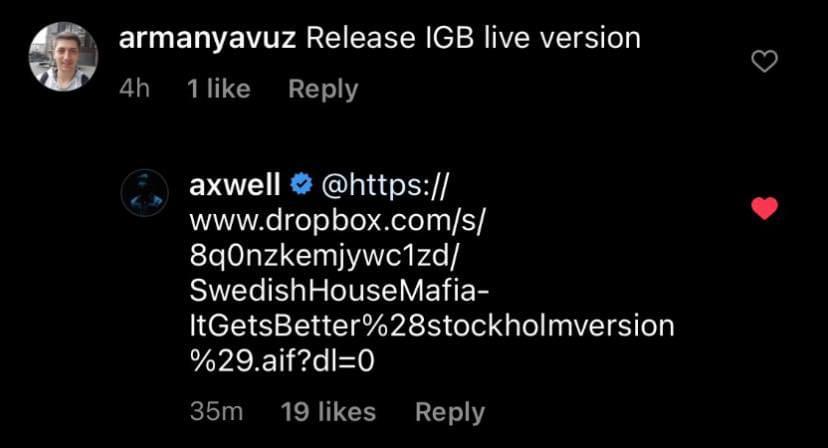 Deemed as “It Gets Better (Stockholm Version),” the song is one that fans have been demanding for release since the group used it as their intro during 2019. As the Swedish House Mafia announced that “It Gets Better” would be the first single released from the group as part of their comeback earlier this year, it turned out to be a different version with an entirely new drop. This decision left many displeased and unsatisfied. Even though the official “It Gets Better” turned out to be another Swedish House Mafia masterpiece, fans continued to make it known that they wanted both versions available. They have finally gotten their wish.

Sitting at six minutes and 25 seconds, this version of the song reminds us all why we demanded it for so long. It showcases the genius that the trio is capable of creating, and it feels like the perfect track to coincide with their comeback.

Listen to the full track of “It Gets Better (Stockholm Version)” here.