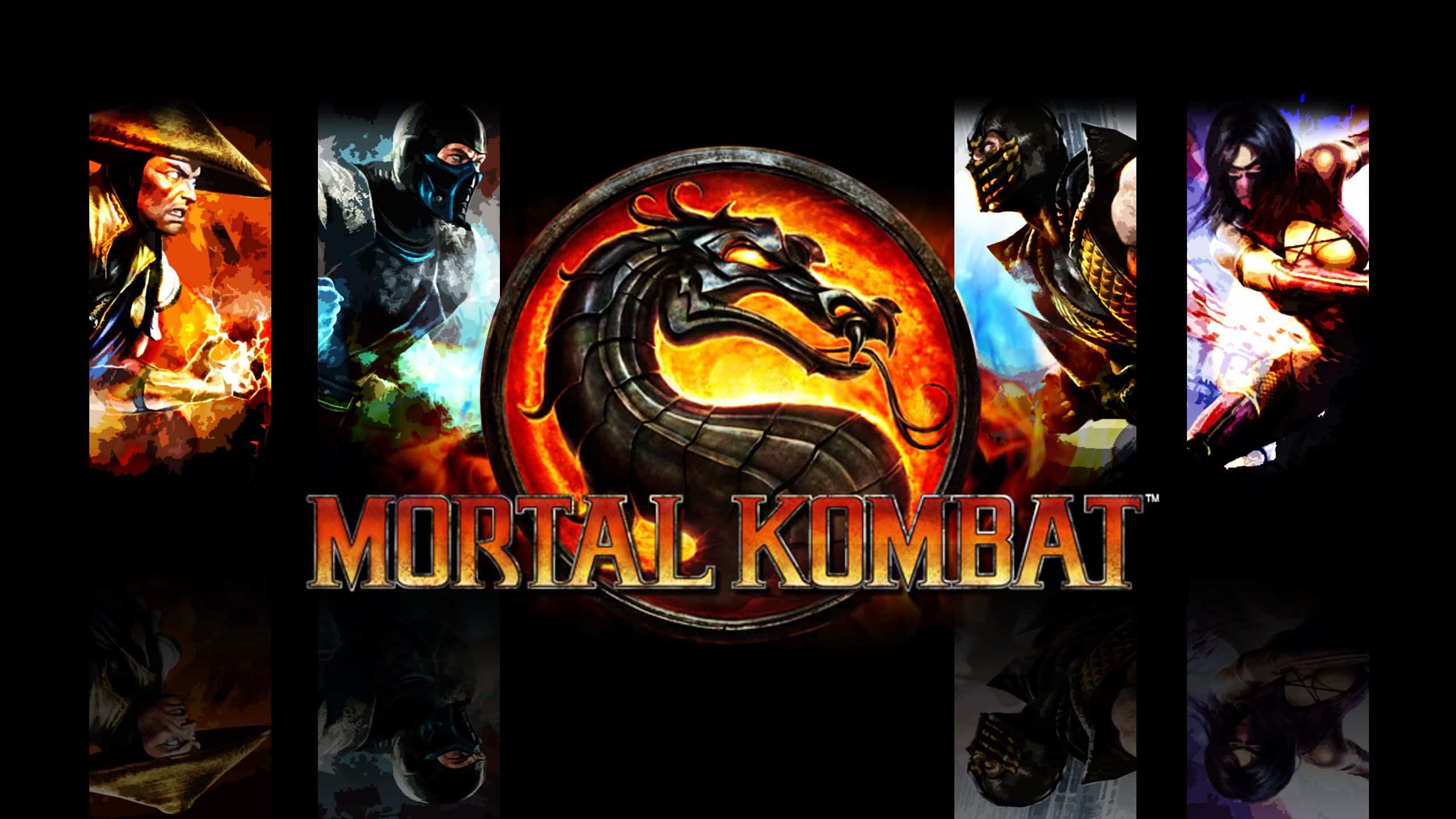 For whatever reason, electronic dance music and video games go together like wine and cheese—if you like one, chances are you like the other, but it stands to reason that if you’re playing a first-person shooter, you want it to include music to get you hyped.

electronic music artists are getting more and more involved in the video game community, including many being featured at tournaments and conventions, making electronic music songs the anthem of gamers. In this article, we will list some of our favorite games that include great electronic music soundtracks. Fire one of these up and turn on the strobe lights to turn your living room into an all-out rave.

Mortal Kombat was first released in the 1990s and ever since has been stirring pots in its wake. Through its decades-long history, Mortal Kombat has featured a large number of electronic music songs in its soundtracks, including his iconic ‘Techno Syndrome‘ acid-inspired anthem from 1994. The game has also featured songs from dance music heavyweights like Skrillex over the years, making them the accompaniment for characters like Dmitri Vegas.

The video game developers behind this popular soccer game recently partnered up with Monstercat, an electronic music record label. Through this partnership, Rocket League has added a wide range of popular dance music stars to their track listing. Artists include Skrillex, Dion Thimmer, and Deadmau5. In addition, deadmau5’s iconic logo can be added to the side of the player’s car for a full-on rave vibe.

This game is not for the faint of heart. It is a shooter that features a healthy dose of violence—as well as an abundance of electronic music music and synthetic sounds. The soundtrack includes artists like Jasper Byrne and Perturbator, helping add an extra degree of tension to this action-packed game.

While it may be a little bit on the nose to have electronic music as the anthem for a racing game set in the distant future, that doesn’t make it any less fun to play. Wipeout games feature music from artists such as The Chemical Brothers, Orbital and Dillon Francis to help you get pumped while you try to race your way to the finish line.

The music included in Minecraft sets the perfect tone for what you can expect from the gameplay. The entire soundtrack is done by German music producer C418, and many believe it has helped make this game the iconic staple that it has become. In fact, the music is so popular that virtual music festivals have been held within the game’s universe—this one is sure to be a fast favorite for electronic music lovers. 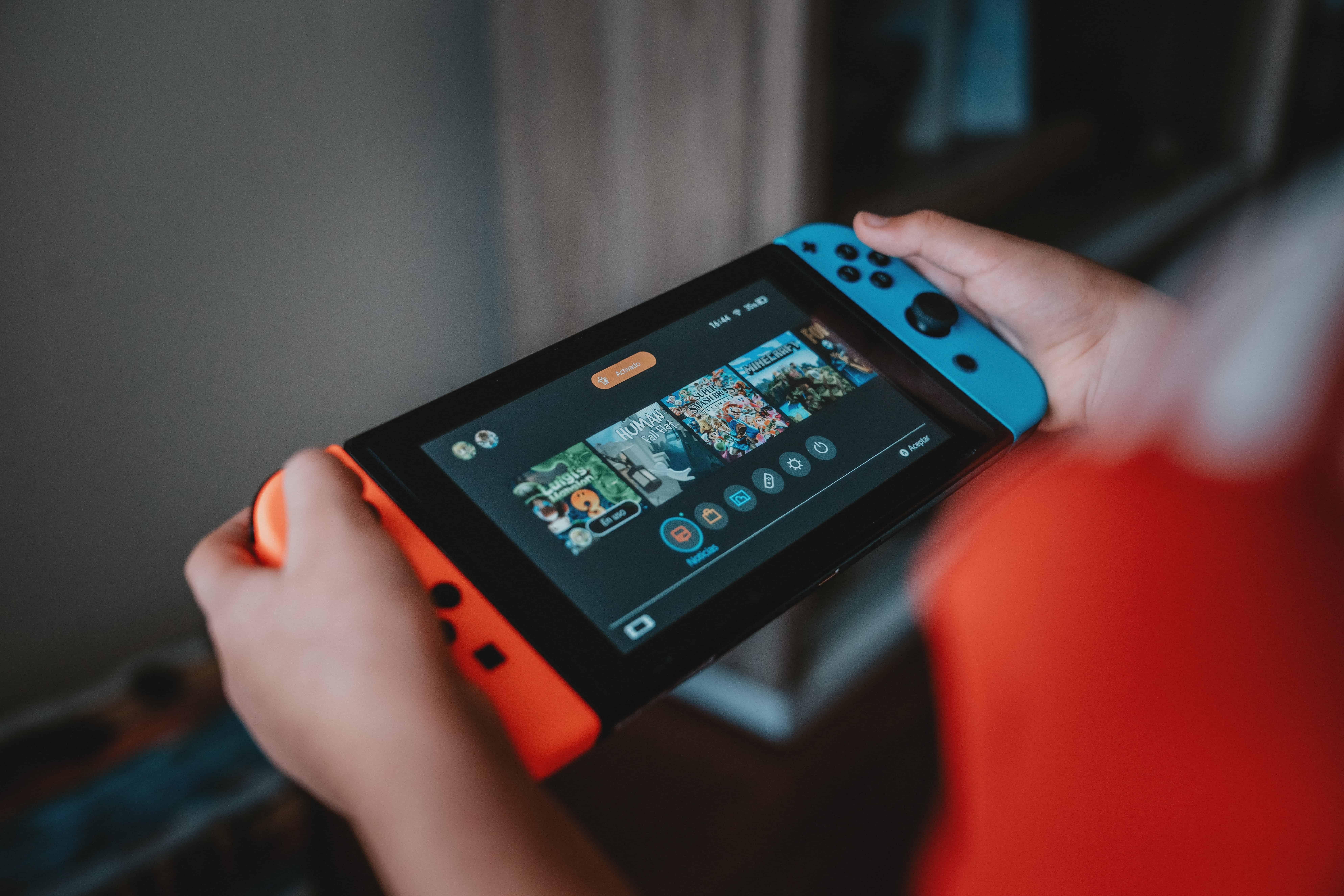 Photo by Alvaro Reyes on Unsplash

6. Zone of the Enders

A cult favorite that deserves more recognition than it receives, Zone of the Enders includes an amazing selection of electronic music songs. Because of when it was released, the game includes a soundtrack full of what can now be considered “nostalgic” electronic music songs from the early 2000s. The songs from this game were remastered in 2012 and released as a standalone album.

What can you expect from a video game that’s all about dancing? A whole lot of electronic music music. Dance Dance Revolution is an interactive game that includes a pad where users can hit buttons with their feet as they rock out to a huge selection of electronic music songs. In this game, the buttons will light up in a way that helps users simulate the experience of shuffling in a rave. A masterclass in rhythm gaming, Dance Dance Revolution paved the way for its genre.

DJ Hero follows the same basic structure as its counterpart game, Guitar Hero. The difference here is that DJ Hero was developed with a focus on electronic music music. Players take control of a turntable and mixer, playing smash hits from artists like deadmau5 and Skrillex, who are both playable characters within the game. Everything about this game is fully interactive—it was designed to help players immerse themselves in the role of their favorite artists, and it achieves this beautifully. 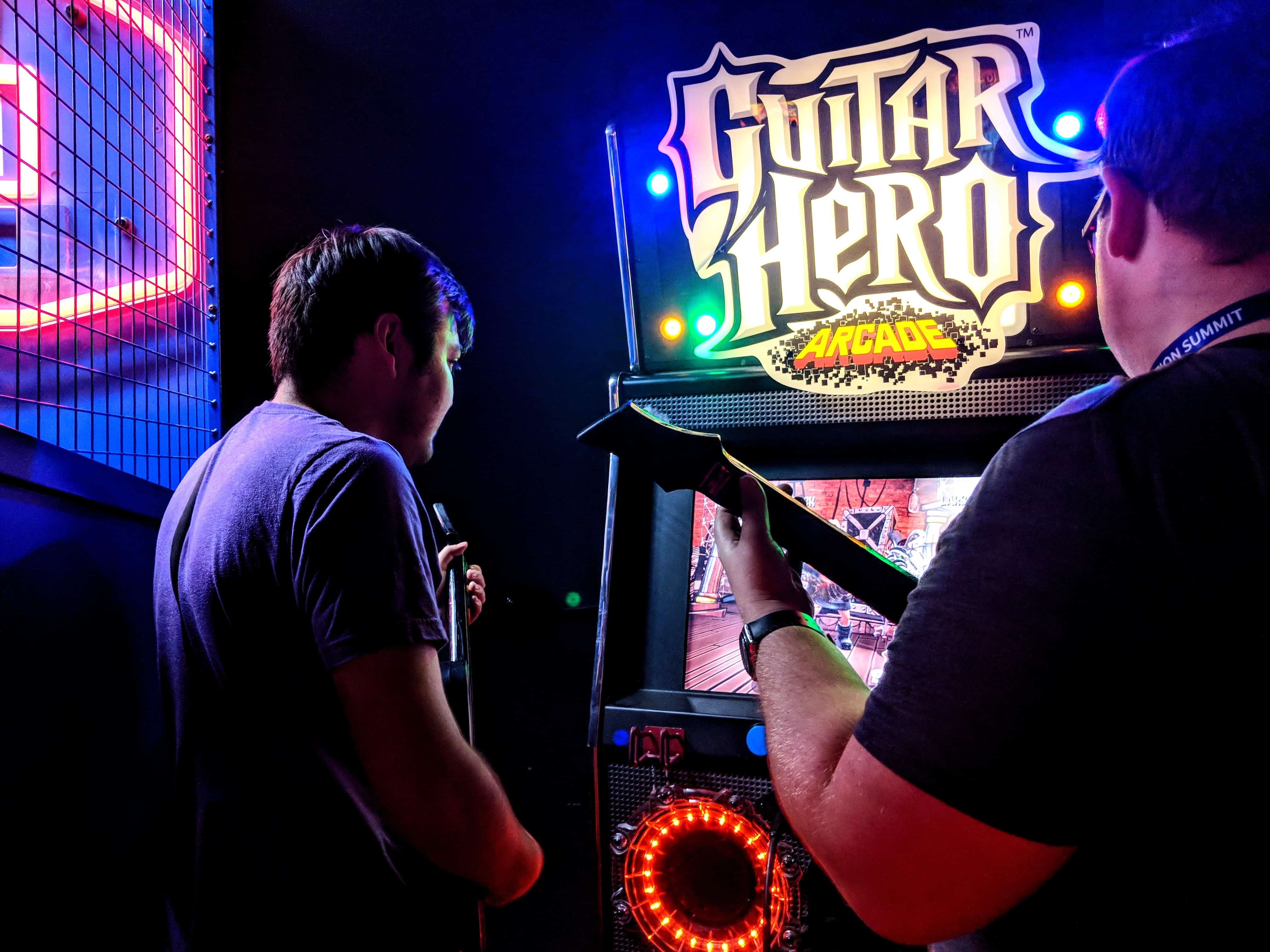 The music for every Kingdom Hearts game is written and performed by Japanese artist Hikaru Utada. For the third game in this popular series, Utada elected to work with electronic music legend Skrillex, and together the two created “Face My Fears,” an iconic theme song for this expansive, action role-playing gaming experience. Both the song and the game were considered instant masterpieces by the gaming and electronic music communities.

Jet Set Radio, a popular Japanese video game series, is considered by most in the gaming world to have some of the greatest gaming soundtracks of all time—all of which feature an abundance of electronic music music to help get players hyped. In this game, players will skate their way through a futuristic interpretation of Tokyo, all the while rocking out to their favorite electronic music jams. In lieu of a rave, this game can act as a great consolation prize.