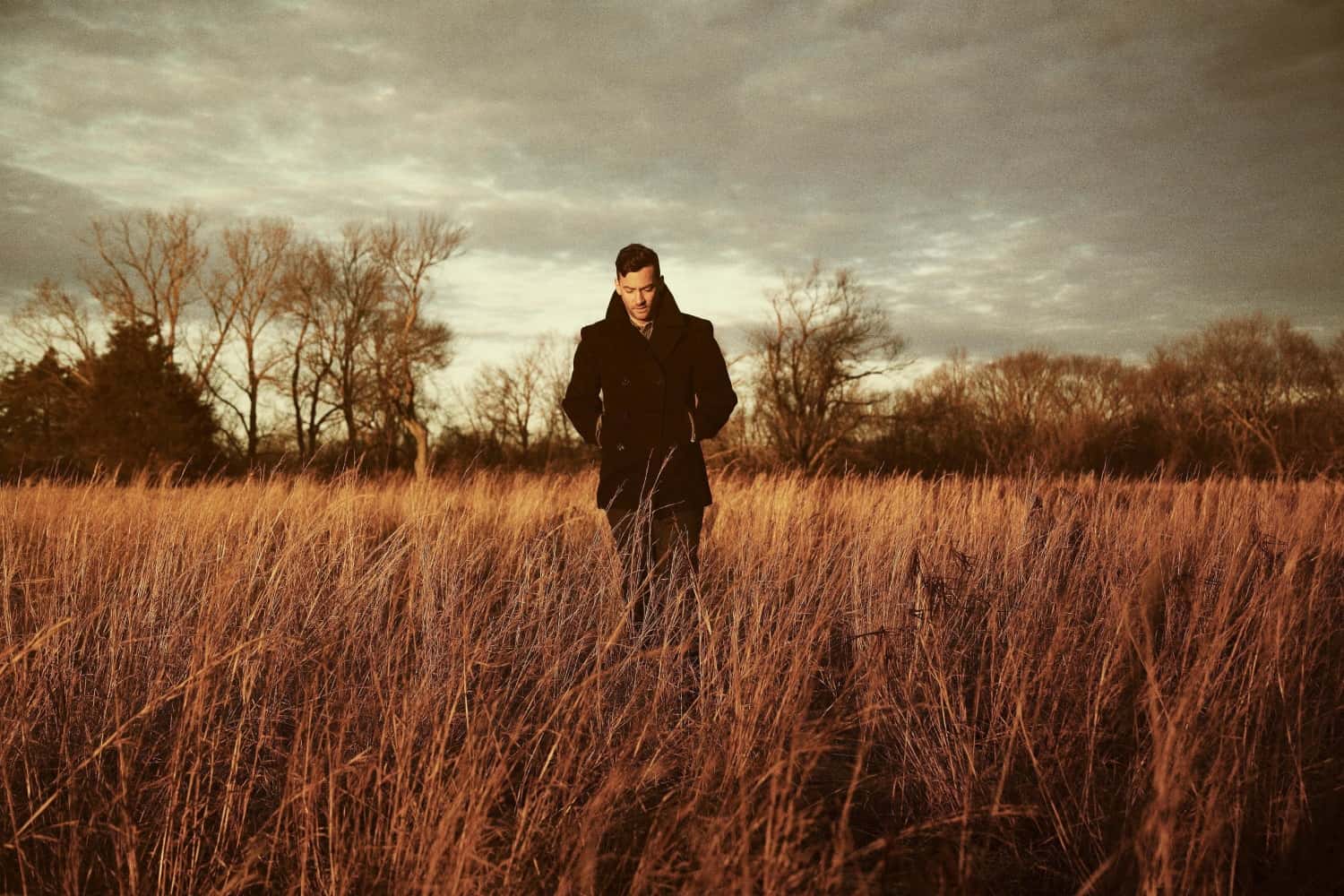 Simon Green, better known as Bonobo, looks set to unveil a major project after teasing spectacular billboards across some of the world’s greatest cities.

Earlier this week, the British born, Los Angeles-based DJ took to Instagram to tease a new track, at least what was thought to be. The post linked fans to his website, where various wallpaper-worthy images roll across the screen. Although yet to be confirmed, a new Bonobo album looks imminent; each image featuring titles such as Rosewood, Shadows, Tides, Closer, Day by Day, Otomo, Counterpart, Age of Phase, Polyghost, From You, Elysian and Sapien. It is reasonable to conclude that these cryptic titles are compiled to reveal the track list of this mysterious, upcoming project.

The beautiful images prominently feature bodies of water, which wouldn’t look too unusual in a surf magazine for the launch of a new surfboard, swim wear or sunglasses range. It could also be assumed to be a preview of new visuals for a potential upcoming live show, or more obviously, the artwork for the project. Whether it be an isolated lake, an ocean glowing underneath the sunset or even glistening from the sunrise, this new project is giving off major summer vibes.

Map coordinates are also displayed, revealing the locations of these amazing billboards which are located in some of the globe’s major cities including London, Sydney, Los Angeles, Paris, Tokyo, Berlin, New York, Amsterdam, Mexico City, Lisbon, Moscow and Warsaw.

Mysterious billboards and messages aren’t uncommon to tease new music – Swedish House Mafia started swirling rumours amongst fans as posters were found in Melbourne and Stockholm, before shortly releasing their brand new single, ‘It Gets Better‘ in July.

This new project looks set to release later on this year, almost twelve months on since the release of his ‘Heartbreak 6000 Ft‘. EP with Totally Enormous Extinct Dinosaurs in 2020.