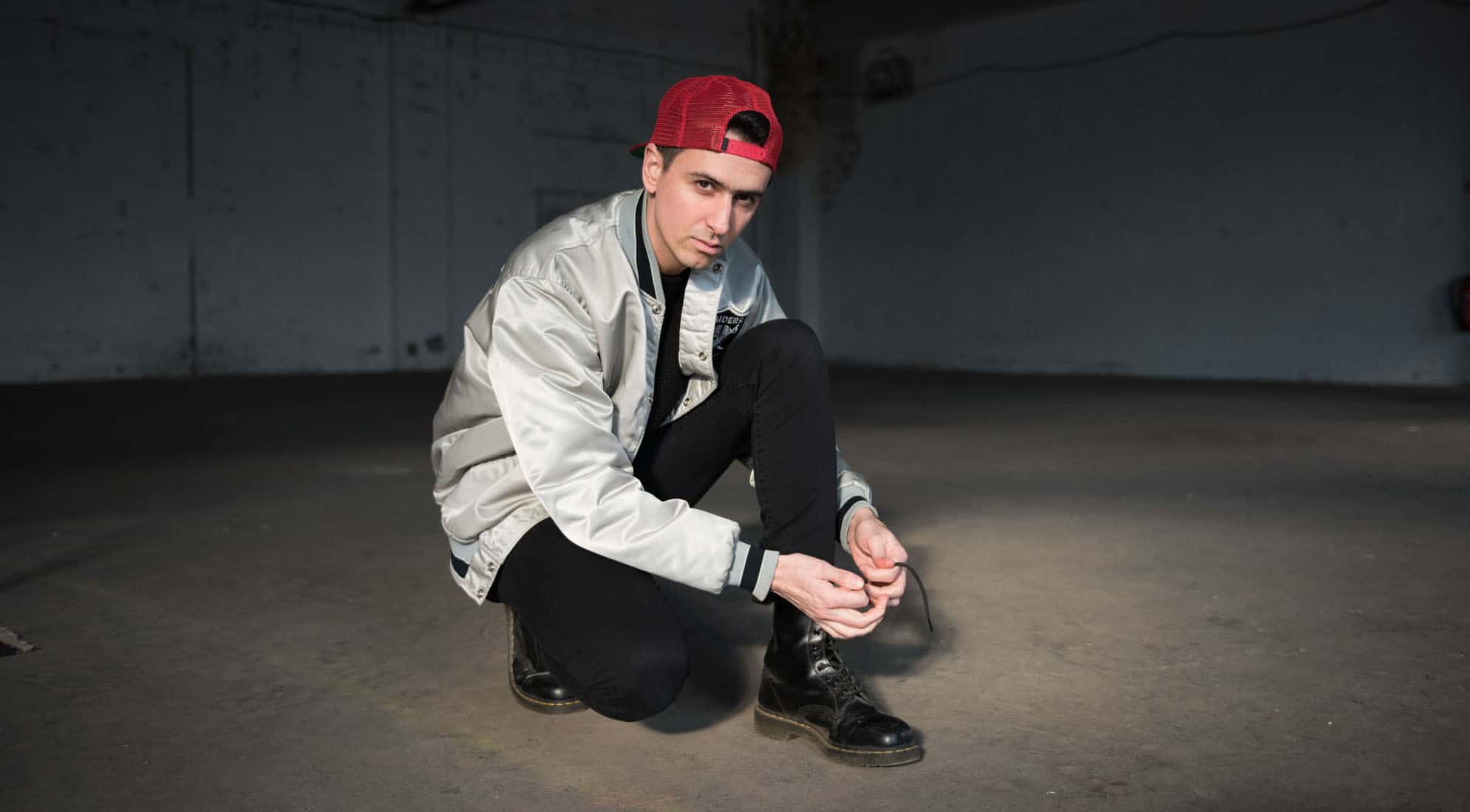 The proficient Grammy-nominated Alexander Ridha better know as the DJ and producer Boys Noize is known for his genre-bending music, announcing it in July, the producer has finally just released his 5th studio album titled ‘+/-‘, pronounced ‘Polarity’, the brand new musical masterpiece contains 15 tracks and runs for a length of just shy of an hour.

Releasing on his own label Boys Noize Records, ‘+/-‘ is an electric album of genre-defying moments, from tracks such as ‘Love & Validation‘ featuring deep synths and a more retro sound, with added raw emotional vocals from North Carolina’s own Kelsey Lu, to single releases such as ‘All I Want’ featuring Scissor Sisters frontrunner Jake Shears which is a more tech-house inspired track with infectious deep vocals joining the fray working into a darker toned track. Track highlight from the LP is ‘Affection’, this features ABRA and its infectious lyricism is backed up by its heavy-hitting deep cutting bass that creates an intoxicating song, to keep going back to.

When you combine opposites, something transcendent can take place, something greater than the two parts. And with music, it becomes a magic that can create new worlds. – Boys Noize discussing the LP on Instagram

Although the producer is known for his genre-crossing music, no song on ‘+/-‘ sounds out of place and this is a completely fluid album from start to end, even the previously released ‘Unlock it’ although more rap and trap-inspired it makes for a perfect accompaniment to this album. This is an album that is not meant to be skipped and you can check it out for yourself on Spotify below. Boys Noize is also heading on tour to severely cities around the world to celebrate the release of the album and you can check out dates and find out more information here.