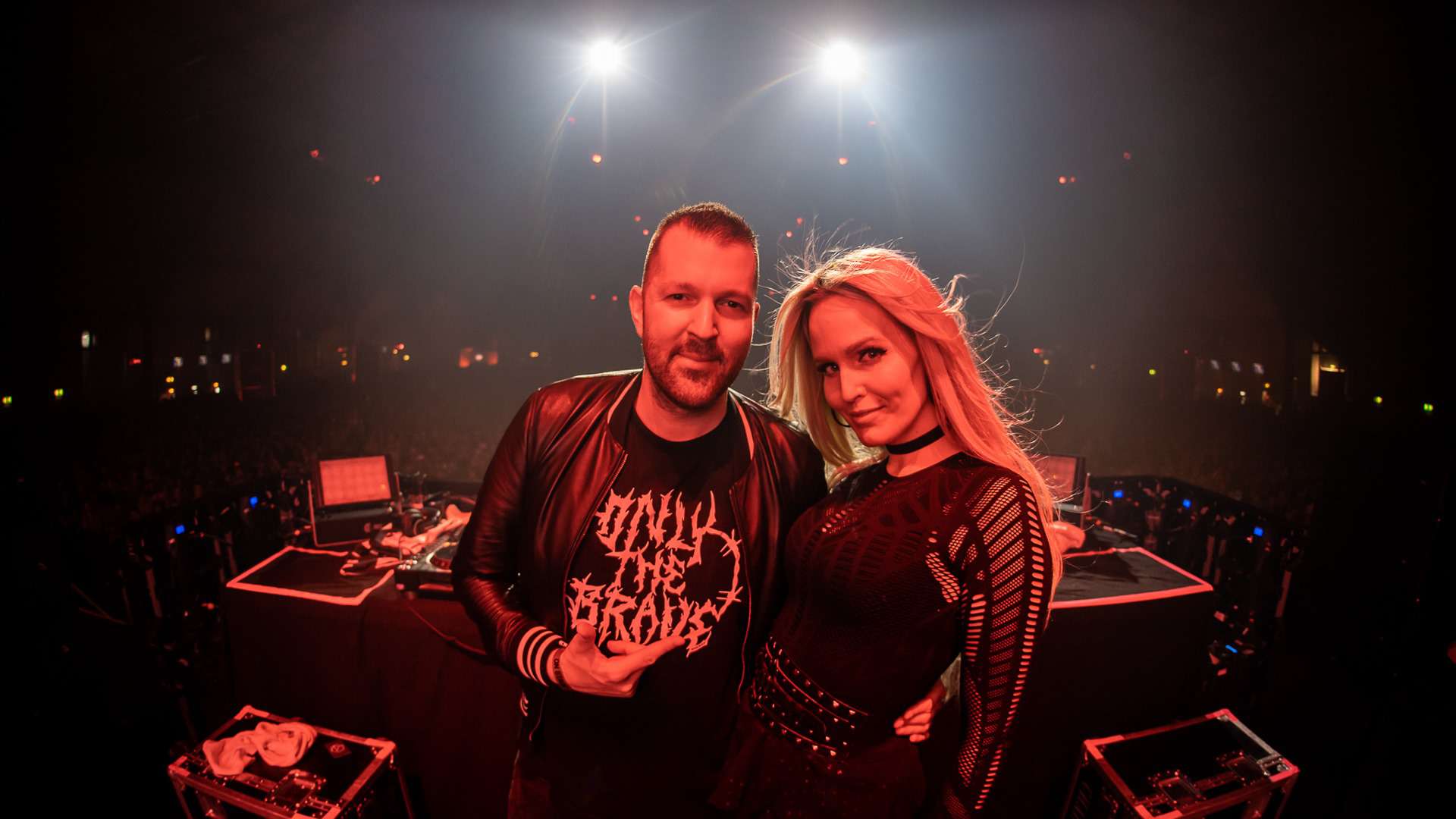 The remix pack features not one, but two hard-hitting renditions. The Brennan Heart remix hits you right in the feels; the cinematic build-up, the euphoric first drop and the melodic second drop ensure that many hardstyle DJs will be playing this in their sets for years to come. The second remix again features Brennan Heart, although this time teaming up with his wife and mother of their four kids, Dailucia. This version extends on the first, increasing the beats-per-minute and pitching up the kick to satisfy all lovers of the harder styles.

Dating back to 1999, ‘Silence’ is one of the greatest records to have ever graced electronic music. Tiësto’s ‘In Search of Sunrise’ remix is surely the most popular version, having been ranked number 12 in Mixmag’s 50 Greatest Dance Tracks of all Time in 2013. Up until this day, you’re bound to hear one version or another of Silence at a major festival. Most recently, Ben Nicky played the unofficial Avao remix at Transmission Sydney in 2020, and Armin van Buuren often paired the vocal with the Blasterjaxx remix of his ASOT 900 Anthem, ‘Lifting You Higher’.

I AM HARDSTYLE, Brennan Heart’s prestigious hardstyle imprint, was fortunate enough to release the remixes under exclusive license from the Nettwerk Music Group, who originally released Silence twenty-two years ago. It’s been a busy period for both Brennan Heart and the label, with ‘I AM HARDSTYLE presents Brennan Heart 20YRS’ taking place this past weekend for Amsterdam Dance Event, as well as the upcoming I AM HARDSTYLE festival presented by Airbeat One in Germany on October 30, featuring Audiotricz, B-Front and Frequencerz to name a few.

For more information regarding Brennan Heart and I AM HARDSTYLE, click here. You can stream the remixes below, and be sure to let us know your thoughts!