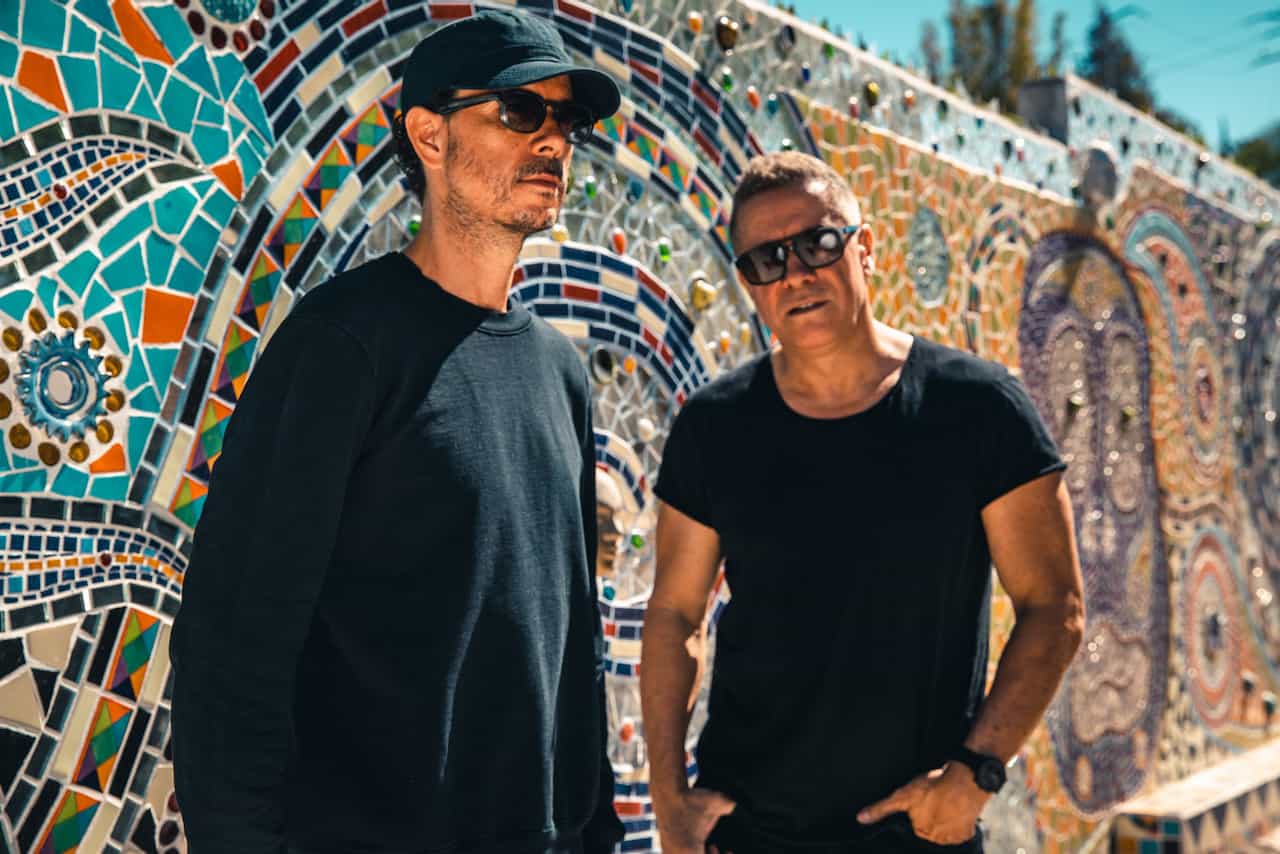 Originally presented in his new 10th studio album MOSAIIK Chapter One, this powerful song sees a more commercial side of the veteran artists, without losing their classic progressive trance sound. To do so, Cosmic Gate have counted with Mike Schmid, with whom the couple worked with back in 2014 on ‘No One Can Touch You Now’. Although, Mike is not very active release-wise, he is one big name in the music scene, having provided keyboard and backing singer work for artists the size of The Chainsmokers, Miley Cyrus and Troye Sivan.

‘Summer Wonder’ did have a great response from the audience with a super emotional and melancholic vibe recalling the summer. Now with the single release, this feeling is magnified now that the season is over. In this one, we get a deeper and fatter bass sound and drums, while the lead melody keeps shining above all the musical elements. A perfect radio song that also can do a great work in a club and festival.

Talking about events, Cosmic Gate have now embarked themselves in a small tour, kicking things off in Moscow on October 8 for the A State Of Trance 1000 Moscow 2021, before moving on to a couple of shows in Europe and then cross the ocean to play at big stages like EDC and Stereo Live. The lucky attendants will be able to witness this and all the others songs in the MOSAIIK album live for the first time.

You can see Cosmic Gate’s tour dates below: