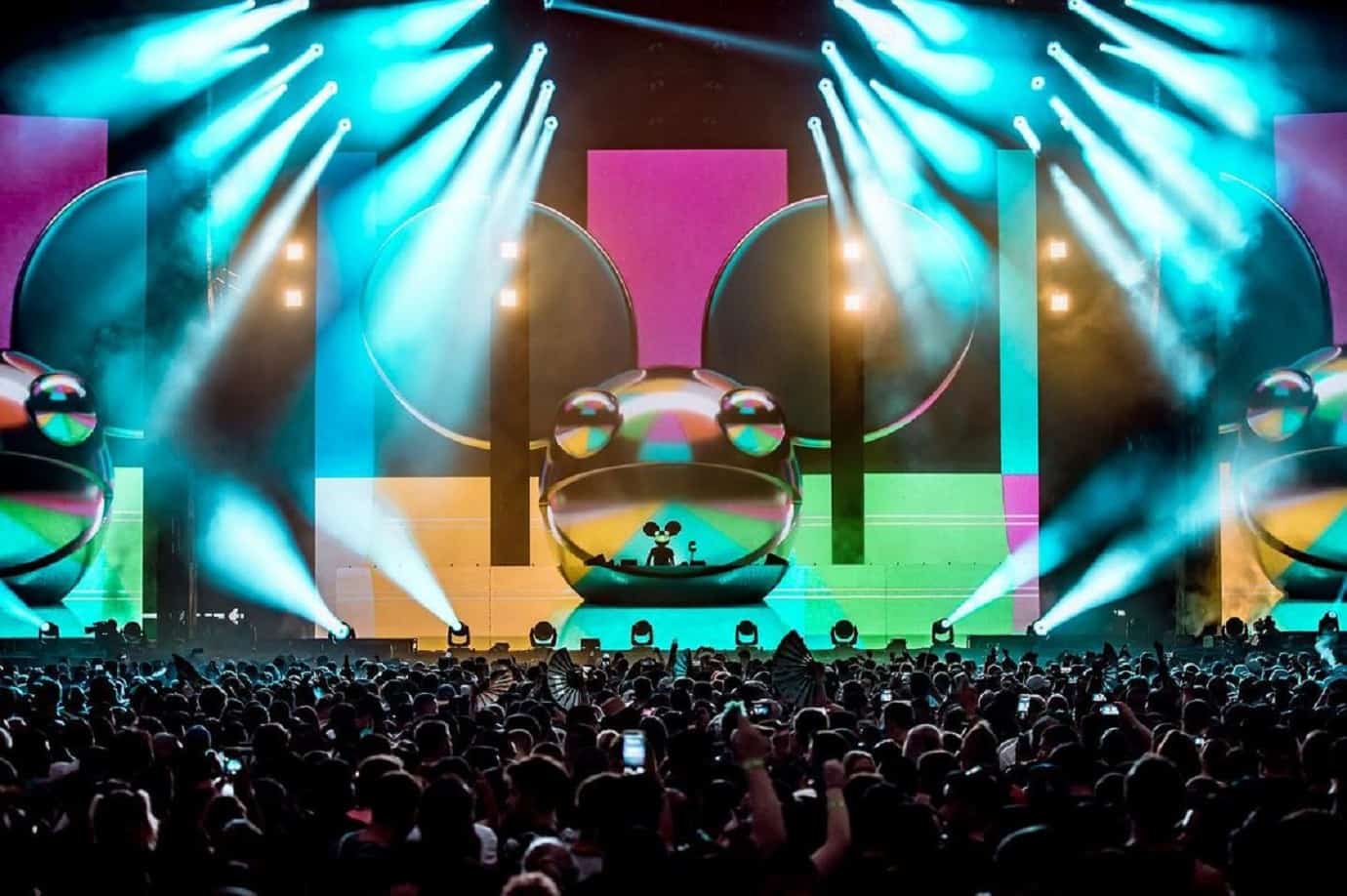 The legendary record producer and DJ deadmau5 recently teamed up with his long-time friend and fellow producer Lights to come up with the mesmerizing tune “When The Summer Dies“. After the release, the artist urged the fans to come up with themed dystopian worlds using Manticore Games‘ interactive design platform Core to be used as a backdrop for a live stream. The incredible efforts made by the creators on Core impressed the artist and his management so much that they made an official music video out of them, which was released on September 30.

Out of the 130 submissions received in total, many of the creators had little to no prior experience which just highlights the efficiency of visual and game designing platforms like Core that is inspiring a lot of artists out there and giving them unique career opportunities. Here’s what deadmau5 had to say about this –

“I’ve been experimenting with the confluence of music and tech for a long time, and now with games, I’m able to take it to a whole other level. Typically, it takes months and hundreds of thousands, or even millions, of dollars to make a music video. In this case, we were able to pull together a video with stunning 3D worlds in just a couple of months by crowdsourcing the creation to the Core community and deadmau5 fans. The quality of the interactive experiences and the speed with which they were made was unbelievable and demonstrates why more artists are seeking out unique opportunities inside of games to extend new experiences to their audiences.” – Joel Zimmerman (Deadmau5)

Following the huge success of all the times where deadmau5 has teamed up with Manticore, the artist is all set to launch his personal music hub called Oberhasli on October 14, a virtual world designed in the Core Metaverse. In the meantime, don’t forget to check out the official music video for “When The Summer Dies” below –