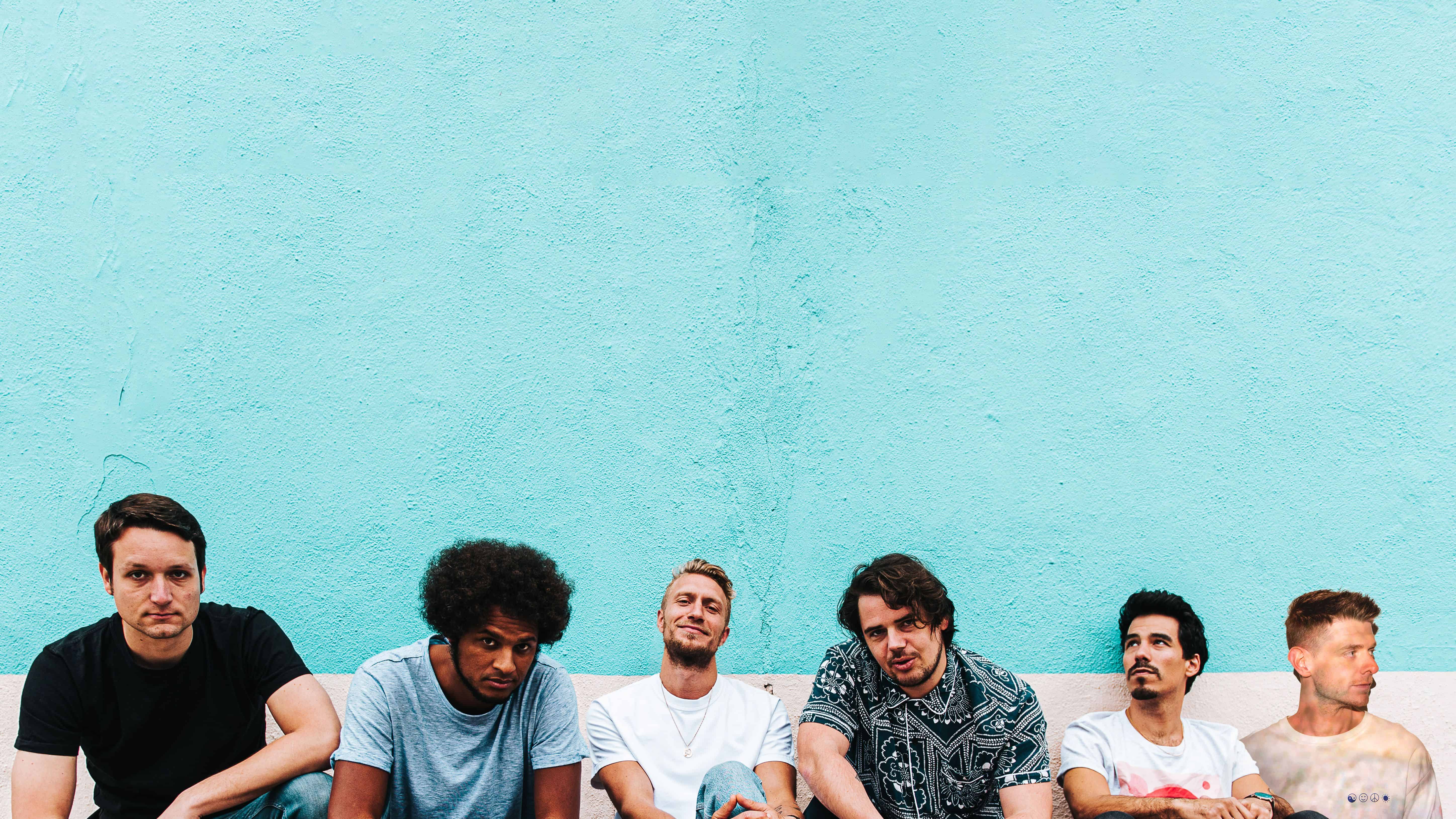 When artists like Deepend and Chef’Special get together on a project, its clear that quality sounds is exactly what the listener will get and this is showcased perfectly in Deepend’s take on Chef’Special track ‘Afraid Of The Dark,‘ out now via Spinnin’ Records.

Hailing from the Netherlands, Chef’Special is an illustrious pop band consisting of five talented members. Their talents haven’t just reached all corners of their home country – where they are one of the most loved bands – but also the world, where they have enjoyed career highlights such as touring with Twenty One Pilots in America. With many of their hits topping the charts and boasting impressive streaming numbers, one of them is ‘Afraid Of The Dark,’ which was hailed as the soundtrack of the summer and reached the top spot on the Dutch Airplay Charts. Looking to cross over to the electronic world with this track, this is where Deepend comes into the picture.

Also a Dutch artist, Deepend gained international success with his incredible remix of Matt Simons track ‘Catch & Release,’ which peaked at No.1 in five countries. Racking up hundreds of millions of streams, Deepend looks to continue his winning remixing streak with this take on ‘Afraid Of The Dark.’ Heavy in sweeping melodies which take the listener out of their daily life and into a dreamlike new world, Deepend’s signature deep house sound is stronger than ever.

Strong but not overpowering, Deepend takes special care in complimenting the vocals of Chef’Special’s Joshua Nolet with a deep, electronic groove that ebbs and flows in strength and power in a meticulously crafted rhythm. The drop highlights the electronic, dance floor infused sound of this remix and is perfect for both electronic fans and fans of the original version of the track.

An all-round success, check out the music video for Deepend’s ‘Afraid Of The Dark’ remix down below, and stream the track here.