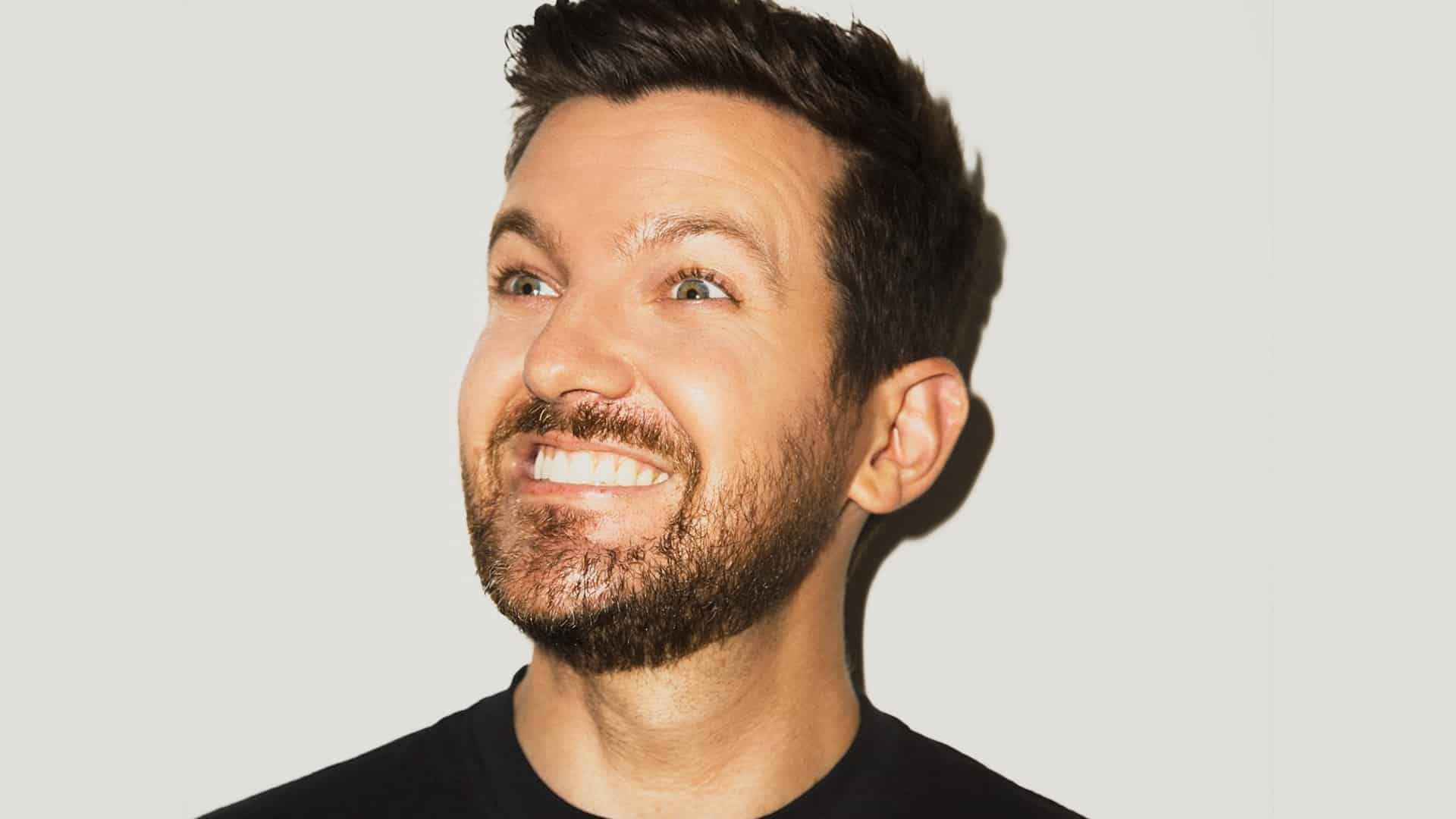 In celebration of another revolution around the Sun on October 5, Dillon Francis offered the reveal of his third album ‘Happy Machine‘ released on his pal Diplo’s Mad Decent label.  Dillion described his aspiration behind the creation of this production on his Facebook page,

“I made “Happy Machine” throughout quarantine and it was the most fulfilling and serendipitous processes I’ve experienced as an artist. My goal was to give people something joyous during a time of deep uncertainty and turmoil, something I hope will provide a bit of brightness and fun. This is by far my most collaborative album yet, and being able to work with so many talented artists, songwriters and producers from all over the world toward one common goal to create something positive, as we all go through this difficult experience, felt unifying and hopeful.”

Fans have been getting a dose of the upbeat happy piano house tracks from the ‘Happy Machine’ album that have already been released which include Francis’ collaboration with Shift K3Y featuring Marc E Bassy ‘Love Me Better.’ The track reached No. 1 on the Billboard Dance/Mix Show Airplay Chart in September 2021. Also another fan hit, ‘Unconditional’  is a collaboration with 220 Kid and vocalist Bryn Christopher. ‘Unconditional‘ was the real start of the story for ‘Happy Machine.’ One day after the release of the ‘Happy Machine’ album Dillion unveiled the official video for ‘Real Love‘ featuring Aleyna Tilki. A comment pinned by Dillion through his YouTube page offered details about the process that went into creating this collaboration,

“This is such a special record in many ways. The journey Real Love took sonically is really at the center of the whole Happy Machine process. There was collaboration across many countries and many amazing people. From Alida to Tourist to Aleyna, this record took a long time to turn into the absolute banger it is now. And that fully happened when Aleyna got on it, which is what makes this song so special now and when you see the video…wow, you’re gonna love this one!“

Dillon is set to begin touring the United States according to the artist’s website on October 15, 2021 in Savannah, Georgia.  So if you are needing to hear something upbeat and uplifting turn on the ‘Happy Machine.’ The songs are short but sweet, will brighten your day, and make you move your feet.