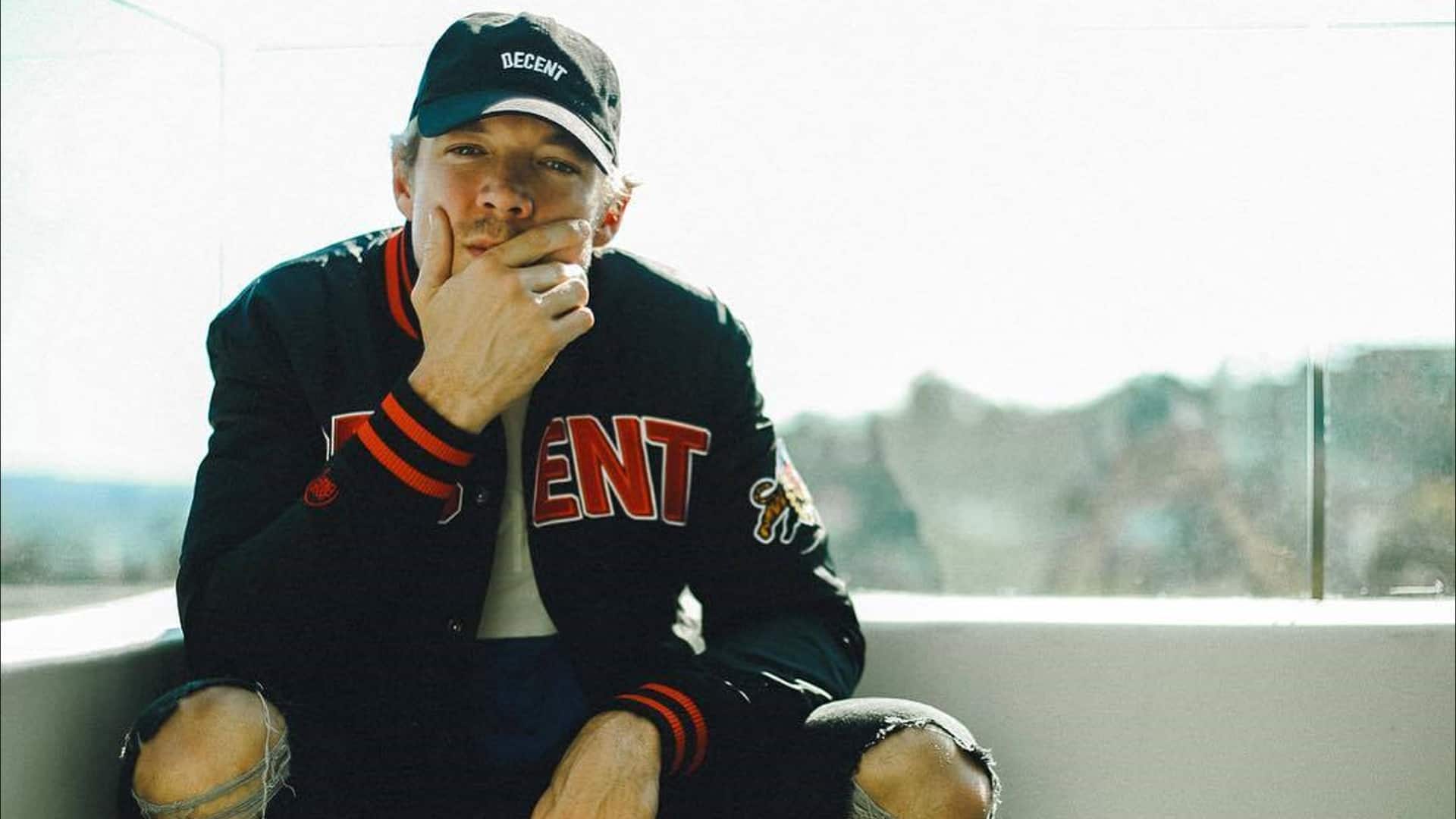 Thomas Wesley Pentz, or better known as Diplo, has responded to recent allegations of sexual assault. The 25-year-old woman accused Diplo of raping her and recording sexually explicit videos of her without her permission, distributing at least one without her consent, and knowingly infecting her with chlamydia. The American superstar producer/DJ took it on to Instagram to tell his side of the story which includes screenshots and proof. His post opened with “I will keep this story easy to read because I know the internet has a short attention span” before an in-depth response.

“She was an obsessed fan of mine, and after I relinquished all contact with her, it appears that her only purpose in life has been to disrupt my work, my business, harass me and my close friends and attack me and threaten my family”

Included in the Instagram post is a screen recording of an endless stream of harassing text messages from the woman that go unanswered by the artist. Diplo’s lawyer stated,

“Yet more lies from the same disturbed individual who has been stalking and menacing Wes, his family, and his friends for years. As is well known, this person tried to extort Wes for millions of dollars and, after he refused to pay her a penny, launched an unceasing campaign of harassment against my client.”

We will keep you updated with any relevant updates. Check out Diplo’s original post down below: