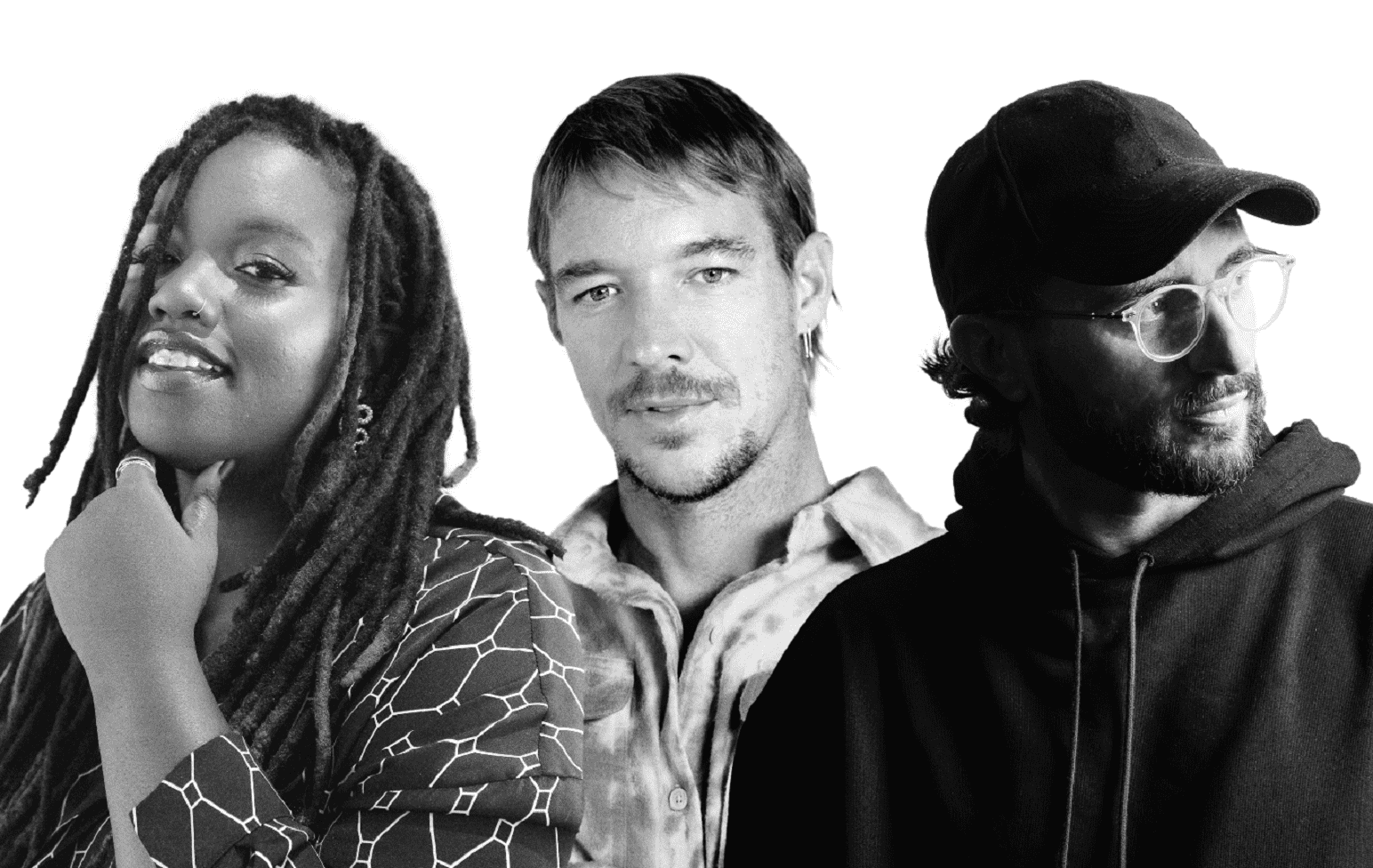 Following the massive success of their previous collaboration, the star-studded combination consisting of the iconic record producer Diplo, the highly renowned dance music force Paul Woolford, and the fast-rising singer-songwriter Kareen Lomax have reunited for an awe-inspiring record called “Promises,” that is out now via Higher Ground. The trio came together for the first time in July 2020 for the platinum-selling hit “Looking For Me“, a tune that has been streamed over 200 million times worldwide. But “Promises” is much more than a mere follow-up, as it showcases the perfect combination of the characteristics sounds from all the three artists involved.

Starting off with Karen’s soaring vocals arranged on top of some stirring piano chords, “Promises” is quick to come out with those anthemic house vibes which have been driving the electronic music industry for ages now. The uplifting synth tabs combined with a mellow bassline adds a euphoric touch to the tune which is enhanced further by the exotic house drum kit. The track has rightly been hailed as Clara Amfo’s Hottest Record in the World on BBC Radio 1.

Well, don’t just take our word for it, go check out “Promises” by Diplo, Paul Woolford, and Kareen Lomax below –