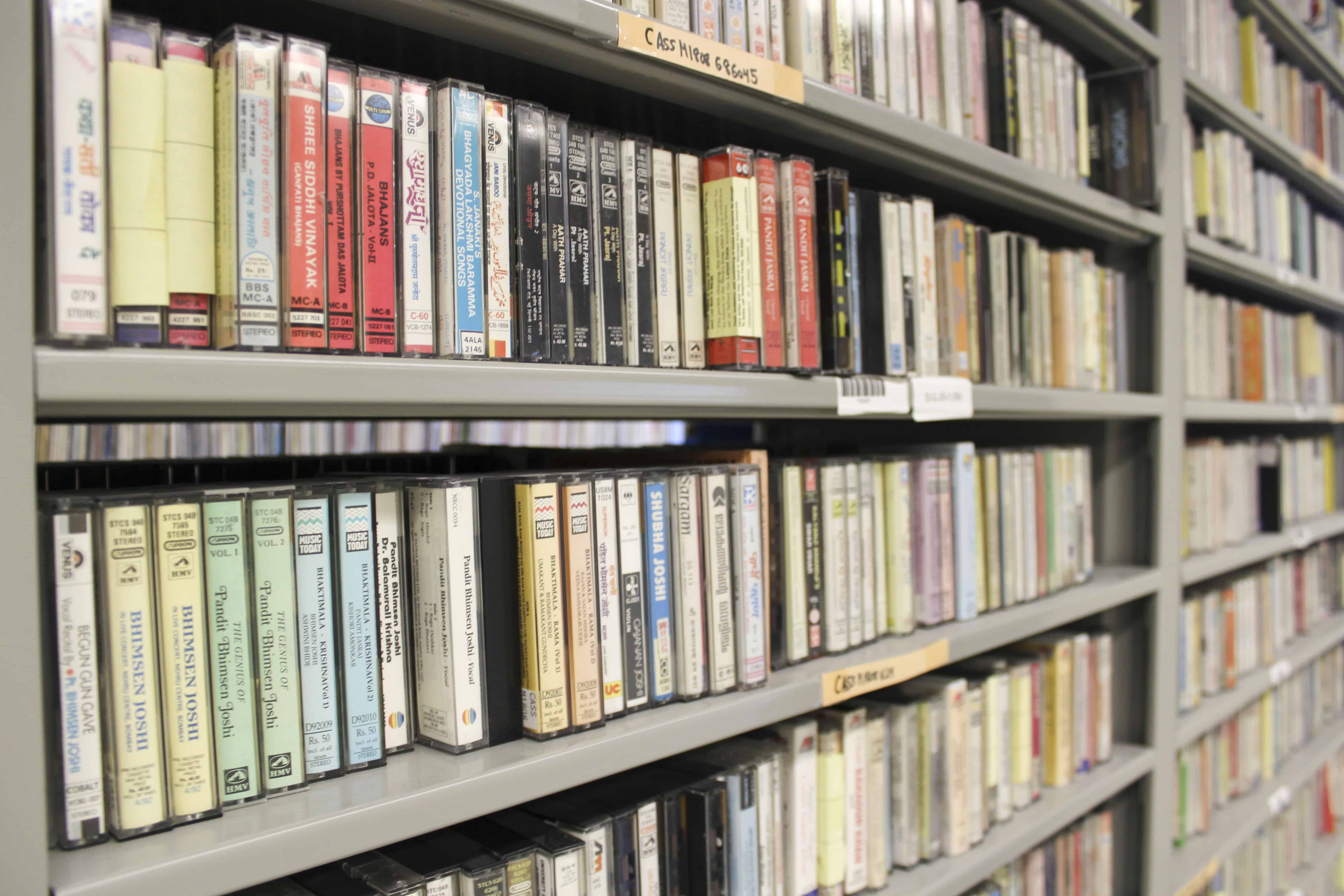 Discogs gets 1 million cassettes tapes listed on its marketplace

The largest online music database platform Discogs has reached yet another milestone, getting over 1 million cassettes listed on its marketplace. This great achievement happened last Monday 11th October after reaching this number for the first time.

Discogs, who also reported a huge increase in vinyl sales last year, is now seeing a resurgence of the traditional audio recording formats. In fact, the platform also got around 1.1 million cassettes in their crowdsourced music database. Reporting these surprising results to the website Selector, Discogs’ Director of Growth Marketing, Jeffrey Smith stated:

“Both of those numbers reflect the ongoing renaissance around the format that we’ve been tracking since the inception of Cassette Week in 2018”. This Cassette Week event is an annual celebration of all things cassettes that are put together by the online New York-based shop Tapehead City.

This year’s edition, which finished yesterday, took place on October 10-17th and saw the participation of several record stores that sold exclusive and limited tapes that were recorded by different groups and artists. On the other hand, Discogs also gave credit to artists such as Billie Eilish, Lady Gaga, and Taylor Swift for the resurgence of this format. The mentioned artists put out cassette versions of their albums at an affordable selling price that has helped to raise the tapes’ demand.

This is indeed a great tribute to Lou Ottens, the cassette tape inventor, who sadly passed away earlier this year at 94 years old.