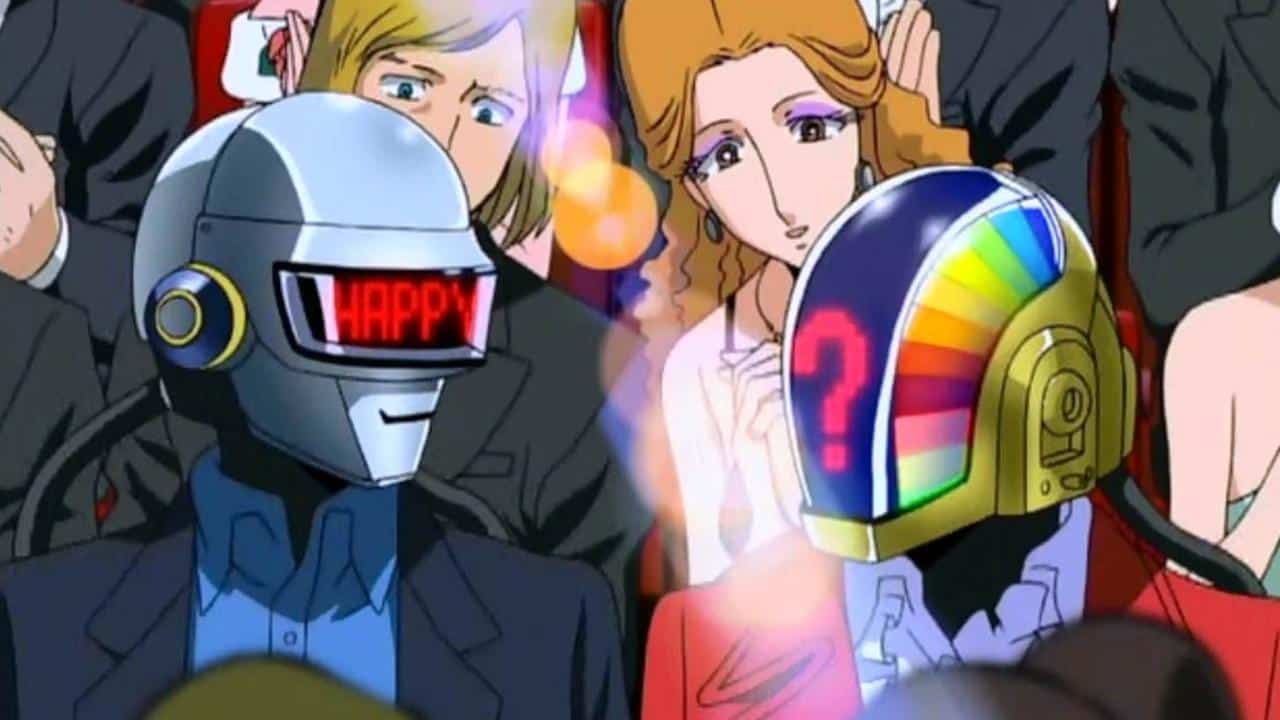 Not only is electronic music prevalent in the music industry, on the radio and in television, it is highly present in the film industry. Over the years, we’ve been treated to many iconic film soundtracks by the hands of some of our favourite electronic artists – some that may not be widely known to many people – and we’re diving into some of the most iconic and memorable by our favourite artists.

One of the best and most obvious examples when talking about this subject is the soundtrack to ‘Tron: Legacy’ which was fully curated by everyone’s favourite robotic duo Daft Punk, and is their only film score as a duo. Fittingly, the overall vibe and look of the film fits with the aesthetic that Daft Punk’s music gives off, so it was a match made in heaven. It was the director Joseph Kosinski who, when asked about why he wanted to work with them, stated “How could you not at least go to these guys?” The score features an 85-piece orchestra conducted by Gavin Greenaway and is a perfect blend of classical and orchestral. Guy-Manuel de Homem-Christo even stated himself “We knew from the start that there was no way we were going to do this film score with two synthesizers and a drum machine.” The duo can also be seen making a small appearance in the film, DJing.

Marking Skrillex’s first film composing assignment, him and American composer and musician (and ex-drummer for the Red Hot Chilli Peppers) Cliff Martinez composed the soundtrack for wild and action-packed A24 film studio film ‘Spring Breakers.’ Within the soundtrack, already released, well-known tracks by Skrillex such as ‘Scary Monsters and Nice Sprites’ and ‘With You, Friends (Long Drive)’ are included on there along with original compositions for the film including ‘Smell This Money’ and ‘Park Smoke’. Capturing the crazy essence of the film, Cliff Martinez and Skrillex worked great together.

Known as one of the most influential electronic scores of all time, greek musician Vangelis produced the score for Ridley Scott’s 1982 version of ‘Blade Runner.’ Heavily based on the synthesizer sound and jazz scores of classic film noir, Vangelis has produced many iconic film scores but this remains to be one of his most popular and beloved. Neo-classical elements and Middle Eastern textures can also be found within the sounds. As expected, along list of synthesizers were used but the main one was the Yamaha CS-80, mostly heard within the opening scenes of ‘Blade Runner.’ The film’s score was delayed by over a decade, releasing in 1994 officially and has been often likened to be the “pinnacle of synthesizer soundtracks.”

Image credit: Interstella 5555: The 5tory of the 5ecret 5tar 5ystem