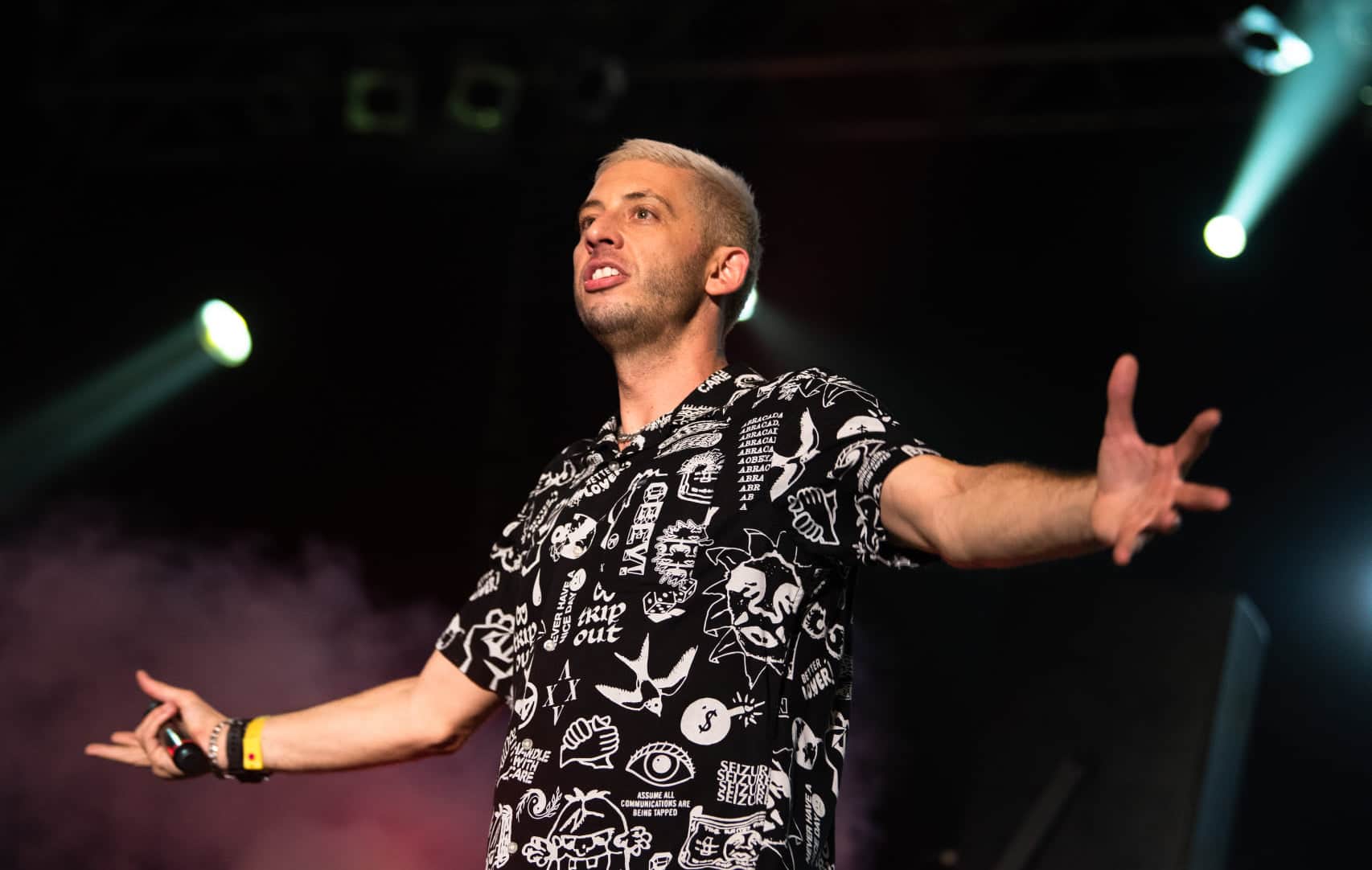 Chart-topping British superstar Example has recently announced his UK tour scheduled to start early 2022. The announcement comes fresh off the release of his brand new single ‘Every Single Time’, the news of his new upcoming album with a brand new exclusive global recording deal with BMG.

Example is already a staple of the United Kingdom’s music scene, being a fundamental part of the EDM popularity rise in recent times with his over a decade long career. It comes as no surprise he completely sold out his 2020 tour as well as playing the countries most renowned festival’s the likes of Creamfields and Parklife. This time around the artist promises to grace the audience with well know and loved tracks such as the breakthrough track ‘Watch The Sun Come Up’  and the platinum hits ‘Kickstarts’ and ‘Changed The Way You Kissed Me’ with also a glimpse into the future of his musical art when he promises to perform some exclusives from his upcoming 8th studio album. Example discusses this in more detail when he states:

“The last tour in 2020 was a complete sell out and the first time I’ve headlined without a band but instead with my DJ, full video wall and special FX. The show is now harder, louder, more energetic and flows like a full on rave with no opportunity to catch your breath at any time. – The 2022 show will be 90 minutes of all my hits, every banger and a few new exclusives from my upcoming 8th album”

Kicking off on the 26th of January, the tour sees 14 stops at major UK cities such as Manchester, Cardiff and Glasgow as well as of course Example’s home city of London. You can find more information and tickets for the tour here.