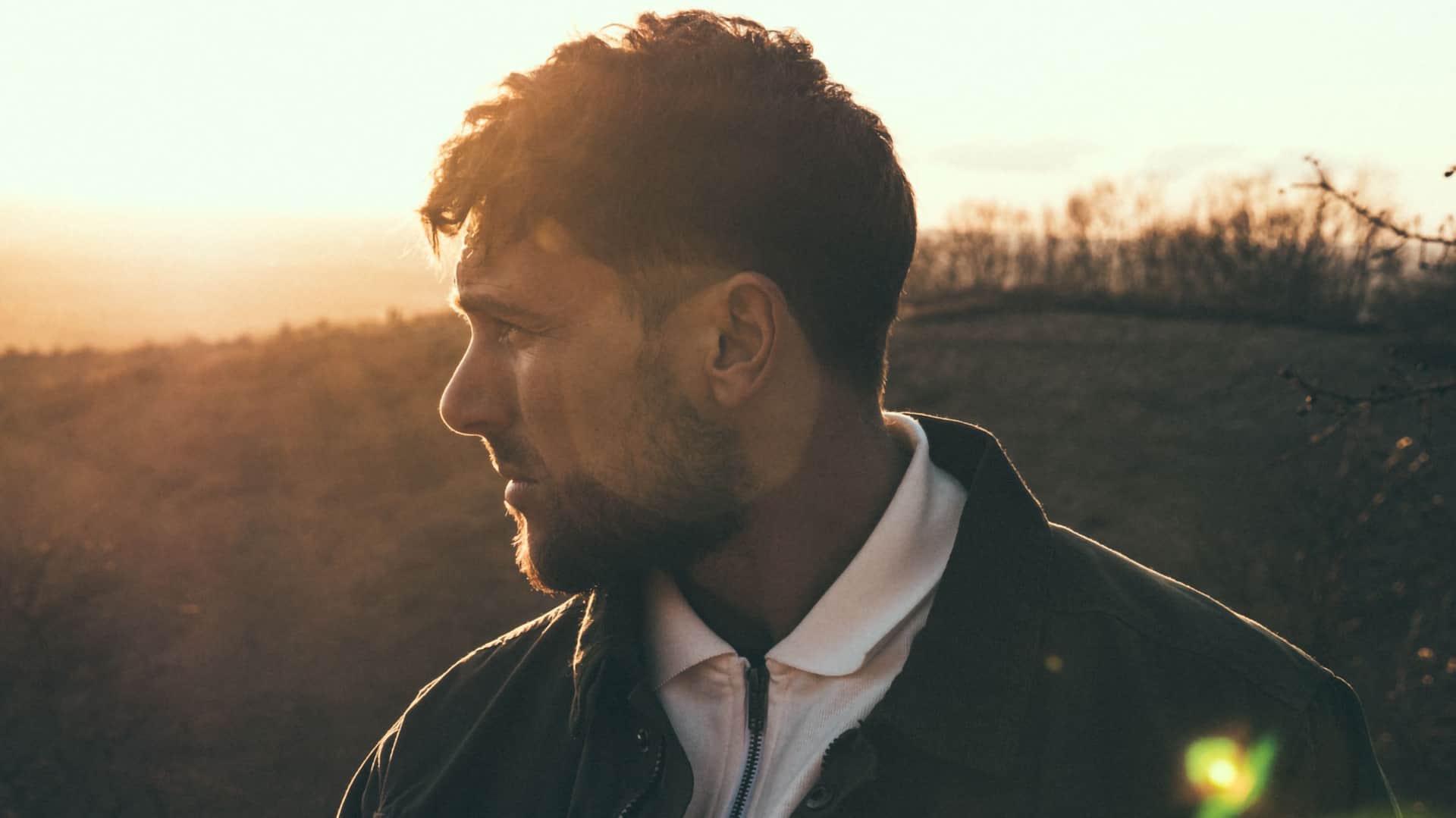 English producer Franky Wah rekindles his urban music origins in his rework of ‘Oxygen‘ by Gorgon City. ‘Oxygen’ features the amazing vocals of Aura James and is one of the house cuts featured on ‘Olympia‘, the 18-track album released by charismatic duo Gorgon City back in June.

In its original version, ‘Oxygen’ is quite melodic and dense, a depth that is no doubt thickened by the burly vocals of Aura James. But this kick-based tune takes on a new personality in the hands of Franky Wah.

Born Luke Storrs in Yorkshire, England, Franky Wah created his stage name by joining the names of his grandparents and began exploring his musical identity. Although his roots were inspired by hip-hop and breakbeat, Franky Wah developed his path in an eclectic way to find himself in music and to find his place in the industry. His name began to gain significance in 2017 and since then he hasn’t stopped gaining ground on the circuit. Franky Wah’s big boom happened in 2020, where he gained a well-deserved spotlight, especially by remixing one of Duke Dumont’s hits and featuring on a Tale Of Us EP. The English producer hasn’t slowed down the pace and in 2021 has already released music on Eric Prydz‘s label, collaborated with Christoph, released the 4-track EP ‘Should Have Seen It Coming‘ on Anjunadeep and more. Now, Franky Wah breaks the more melodic cycle to deliver a rework of Gorgon City’s ‘Oxygen’ steeped in rhythm.

Out now via Positiva, this fantastic remix gave the track a new life, a faster pace and a groove that perfectly matches the concept originally explored in ‘Oxygen’. Urban, modern and dynamic, the rework preserves the vocals in a very elegant way. The additions made to the narrative give it more body without neglecting the important air the song needs to breathe. The result is a more aggressive dance tune without losing its nobility. The rhythm and soul brought by this breakbeat character make ‘Oxygen’ more appealing to a greater diversity of musical styles, certainly pleasing all tastes and ages. Eclectic and brilliant, it’s a remix you can’t miss listening to right here: