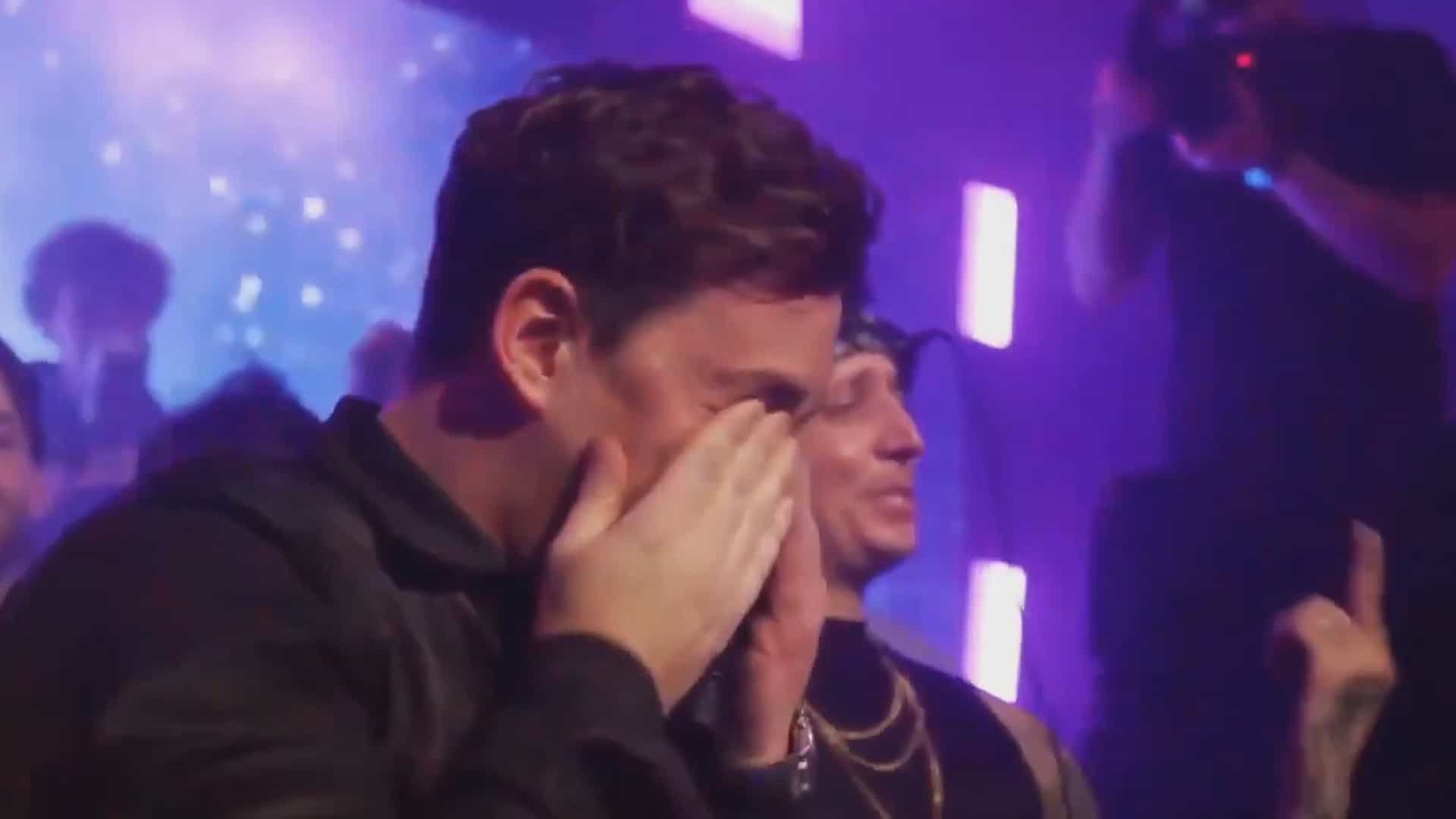 Hardwell set to return on tour amid speculations at ADE 2021

Creating a lasting legacy like no other, Hardwell would go onto announcing his retirement in 2018. Following the pressure of touring around the world, and with a busy schedule annually, the Dutch phenom decided that spending more time with his family and friends whilst taking a well-deserved break was the best option for him at the current time.

Fast-forward to three years later, and it seems that Hardwell will be keeping good at the promise he made on his last show. When on stage, he let the world know that “I’ll be back,” with fans and fellow artists alike eagerly anticipating his return. Having maintained his presence in the dance industry through the release of new music, and the occasional guest appearance, it is more than evident that Hardwell has not had his final say!

With ADE 2021 in full flow, Hardwell took to stage on the closing of the Revealed Day event, where fellow DJ/producer KAAZE announced that the Revealed Recordings founder is coming! In a post that is making rounds all over social media, KAAZE gets the crowd all hyped up as he lets them know that “He’s coming. He’s Coming,” whilst a visibly emotional Hardwell cannot contain all the feelings rushing through his mind, with the man himself showcasing how much he misses his fans and being on tour.

With no official announcement of his return, we cannot help but speculate that Hardwell will be coming out of retirement in the imminent future. Making headlines is something that we have always been accustomed to when mentioning one of the industry’s heavyweights, and just like everyone else, we will be keeping a close eye on any future announcements that may be made on Hardwell’s eventual return on tour!