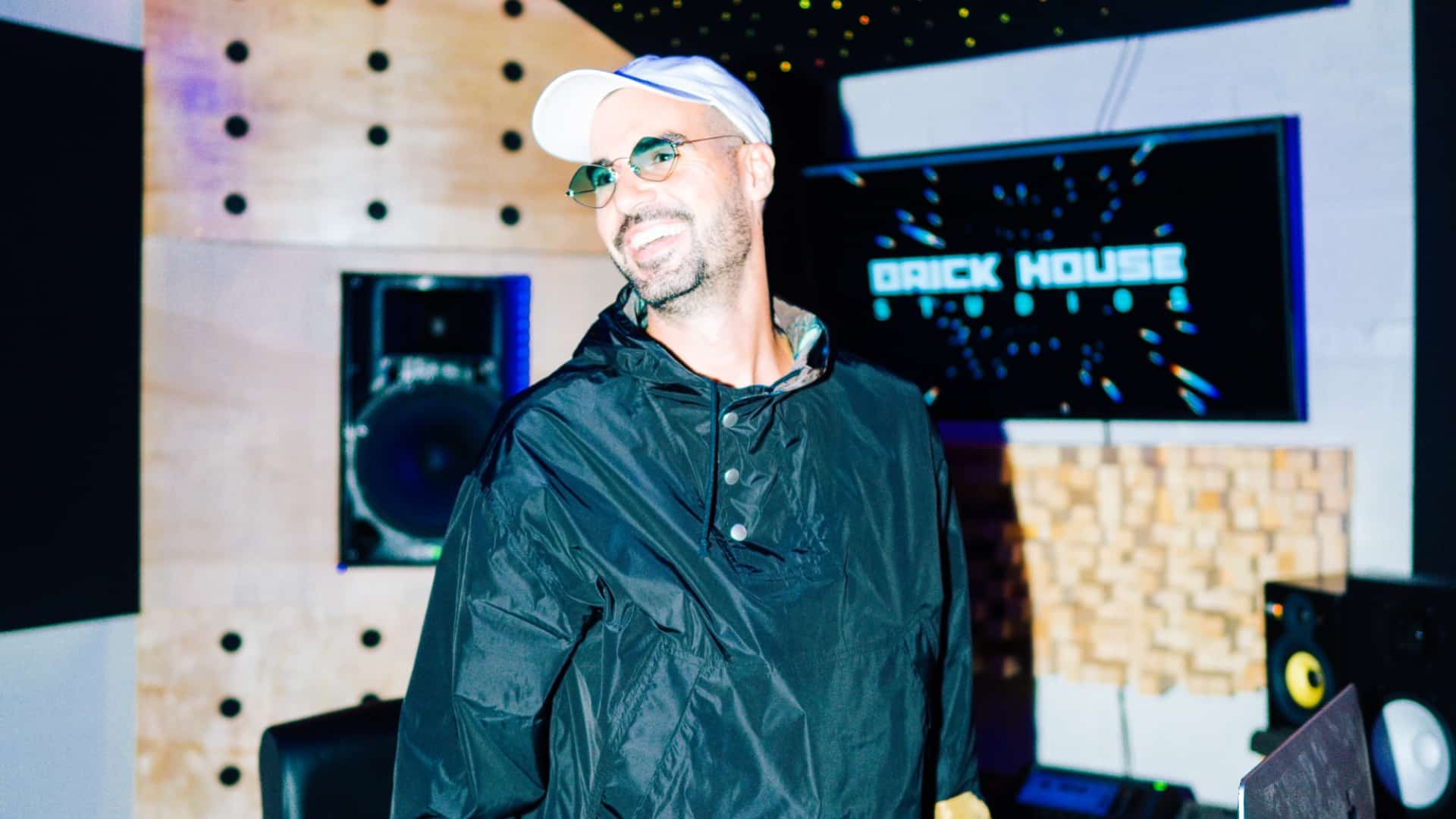 Releasing one fire track after the other, icekream has been blessing fans alike with each of his productions. As versatile as anyone can be in the electronic dance industry, the Miami-based DJ/producer has set out to create music that makes people move. Hip-hop and House have been the prominent go to genres for this multi-faceted artist, with each of his releases allowing listeners to embark on the most unique of journeys. Making his presence felt on a regular basis, icekream is the complete definition of an artist that puts his heart and soul on each production, whilst the creative control and freedom presented to him, will only help elevate his sound and status within our community. With this mind, we could not be any more excited to have caught up with the man of the moment, as icekream talks about his latest hit single ‘Bolt’ featuring Tully, the impact that Hip-Hop and Rap have had on his career so far, the importance of visuals for each track produced and many more.

Hi icekream! Congrats on the release of your latest single ‘Bolt’ featuring Tully. Could you give us an insight on the production process, and the overall feeling around the creation of this rap single?

Tully would always tease me with little snippets of his raps. At one point I got fed up & gave him an ultimatum: send your vocals or be banished forever lol Lucky for us all he delivered the goods! I built the beat around the acapella and voila, BOLT was BORN.

With the global pandemic impacting our community amongst every day life, was your creativity as a producer affected, or did these challenging times help increase your determination in the studio?

My creativity wasn’t affected negatively, as you mentioned, it actually increased my determination to make it as a producer & be more relentless in my overall approach. I had to grab destiny by the horns and steer my career in the direction that I wanted as much as possible.

Hip-hop and rap have played a crucial element when it comes to producing your own sound, could you give us an insight on what got you into producing, and who your biggest inspirations may be?

I went to the DMC World DJ Championships in ‘98 and fell in love with Turntablism. Soon after, my mom – who was an avid supporter – booked me a studio session. It was then that I discovered the safest place I had ever known. I was heavily inspired by DJ Premier, Dr.Dre, The Neptunes, IAM, FatBoy Slim, Faithless, Prodigy and Armand Van Helden to name a few….. 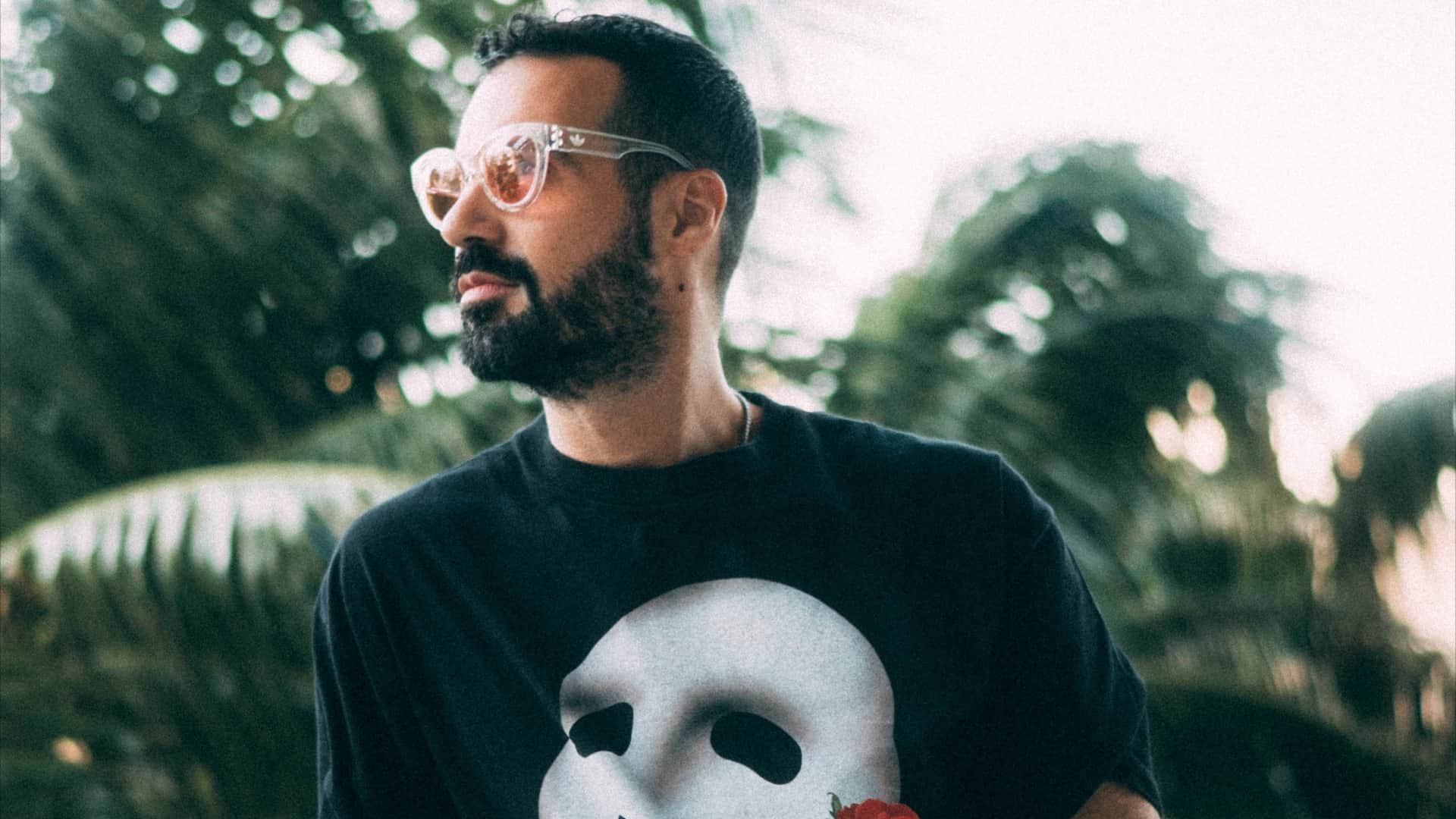 With versatility a key element in your production process, tracks such as ‘Termination’ and ‘Real Rap’ have enhanced your presence within the scene. Could you give us an insight on the thought process behind each track you produce, and what genre(s) you feel most comfortable with?

Those beats were made during the first lockdown. Sometimes the best songs happen seamlessly, and you can’t put a finger on how exactly they worked themselves out. I love going into production sesh with a blank, open mind. Ready to make anything that comes to me. Hip-Hop for sure and House right after. They’re both designed to make you move. I love making people move.

Being one half of SoundSnobz, has the time spent with TroyBoi in the studio help cultivate your own unique sound once releasing music solo, and what was the overall feel of being in a successful duo within the scene?

Absolutely. It was a huge blessing, because firstly he is such an amazing person, and then watching him develop into a massive force was….unreal and extremely inspiring to say the least. His work ethic is TOP. Seeing his skills first hand & being present in the studio with him is one of my all time favorite feelings. I love team-work, partnerships, etc so having someone to rely on was very helpful and allowed me to grow more comfortably.

With the visual for ‘Bolt’ set to be released in the coming days, how essential are music videos to what you have set out to achieve as an artist, and is their a special meaning behind your latest single?

Music videos are necessary in the times we live in. We can also simplify it to just calling them ‘visuals’. What is it that you want to portray? What kind of identity do you want your song to have? Singles can be very short-lived, adding pictures to sound gives it a longer lifespan. I was curious to see how I fared when it came to putting concepts to reality in the visual space.

With 2021 nearing its end, could you give us a sneak peak on any new projects that may be in the horizon, and what the rest of the future may have in store for icekream?

Next up I’m dropping my first house song in almost 5 years, extremely hyped about that! In terms of my future, there will be more of the same, more of the different 🙂 I want to keep putting out more music + visuals, I feel as though this is another beginning for me. I’m enjoying the process of full creative freedom & control. It’s the ultimate luxury & prize for a producer. 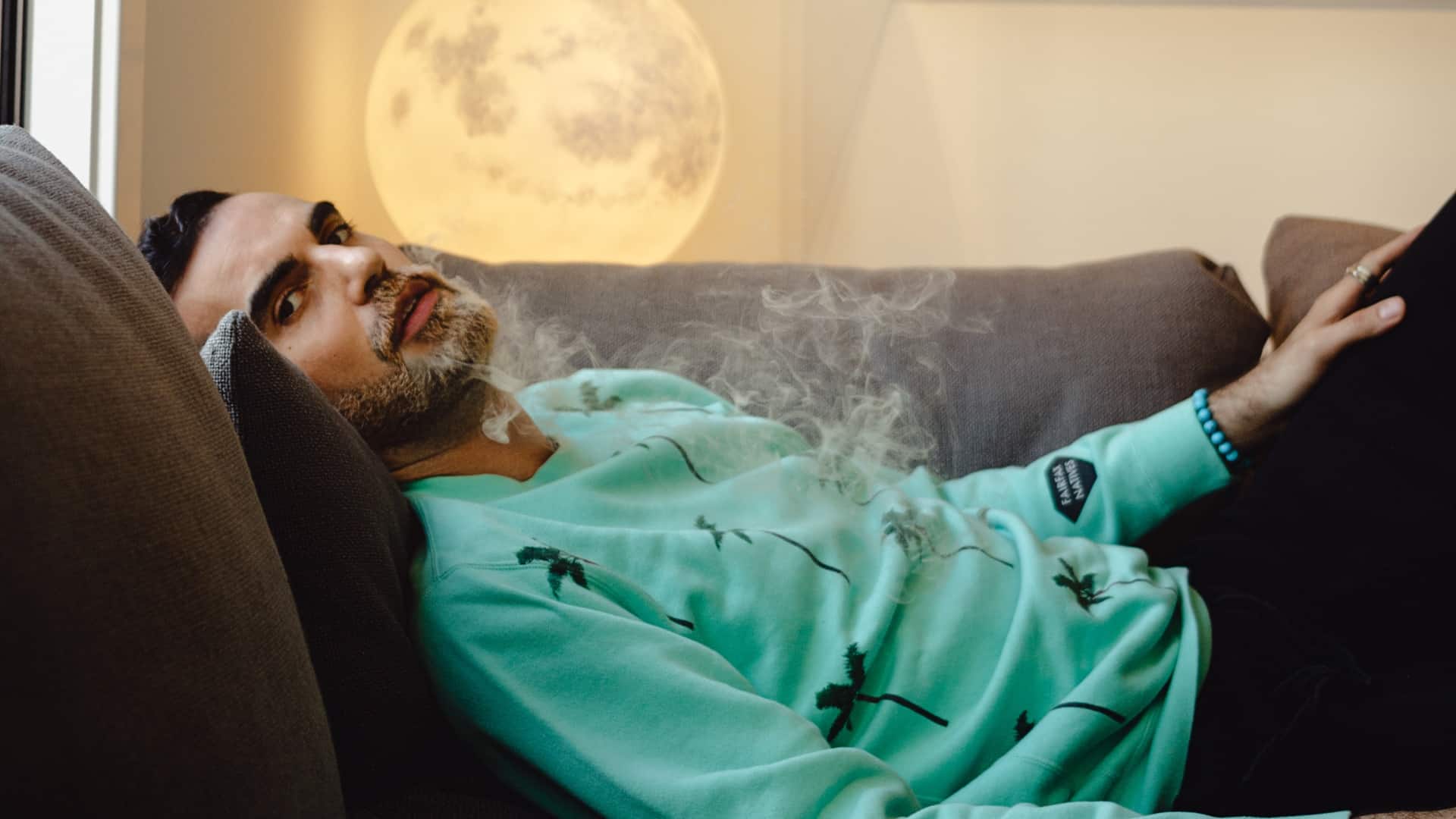 With icekream being at the peak of his production game, we cannot wait for what’s to come from this multi-talented artist. We will be keeping a close eye on any future releases, with all upcoming music and activities to be announced on his socials, such as Instagram or via his agency mn2s In the meantime, make sure to check out his latest single ‘Bolt’ feat. Tully below. Enjoy!