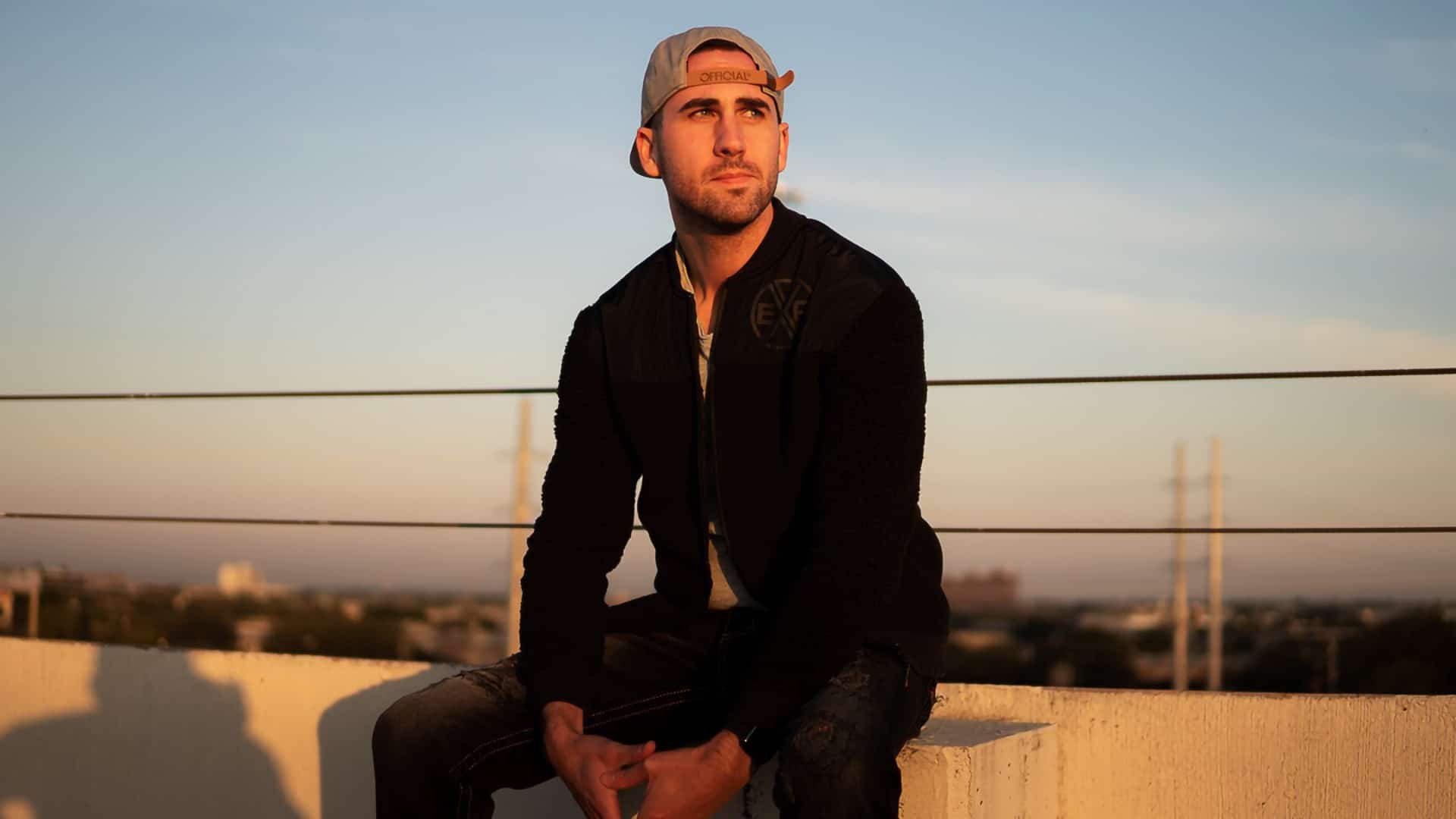 Joseph Crawford dazzles with new single ‘Hearts To The Sky’ with Kamas: Listen

Hailing from Texas, multi-faceted artist Joseph Crawford is back on the charts with another extraordinary specimen. This time, the songwriter, multi-instrumentalist, DJ and producer has teamed up with Kamas to deliver ‘Hearts To The Sky‘, featuring Bella Renee. The melodic dubstep cut is out now via Railbreakers and available on the mainstream platforms.

Joseph Crawford is a rising star and eclectic producer worth keeping an eye on. Music came early in Joseph’s life and from an early age, he began mastering various musical instruments and growing his musicality. With a keen ear and creativity, he started learning Djing after high school and never stopped developing as an artist both behind the booth and in the studio. The EDM industry attracted Joseph Crawford more and more intensely, causing him to delve deeper into the maze of the electronic circuit. In 2019 his single ‘Burn‘ with Los Angeles duo The Burgs completely blew fans and the entire industry away, climbing frantically to number one on Beatport‘s top trap/future bass chart, scoring the top spot on Sirius XM play too. On Spotify, the track already sums up to over 1M streams and can be found on the platform’s playlists alongside big names like Martin Garrix. Now, Joseph Crawford returns to releases with a single that may well surpass the success of ‘Burn’.

‘Hearts To The Sky’ is a collaborative track from Joseph and dubstep producer Kamas featuring the incredible vocals of Bella Renee. This single is the perfect song to transition between the hustle and bustle of summer fun and the serenity of autumn. In the melodic dubstep style, it has a narrative that contemplates moments of delicate subtlety and intricate rhythms. It is undoubtedly a contemporary romantic ballad, infused with interesting and rich layers. The beginning is yeasty, extremely melodic and caressed with Bella’s ethereal voice, but soon percussion and distraction take over, without losing the power of the vocals and the strong message of the lyrics.

Welcome the post-summer season without missing a beat with ‘Hearts To The Sky’, currently at No. 19 on Beatport’s Top 100 Charts. Listen to it again and again below: