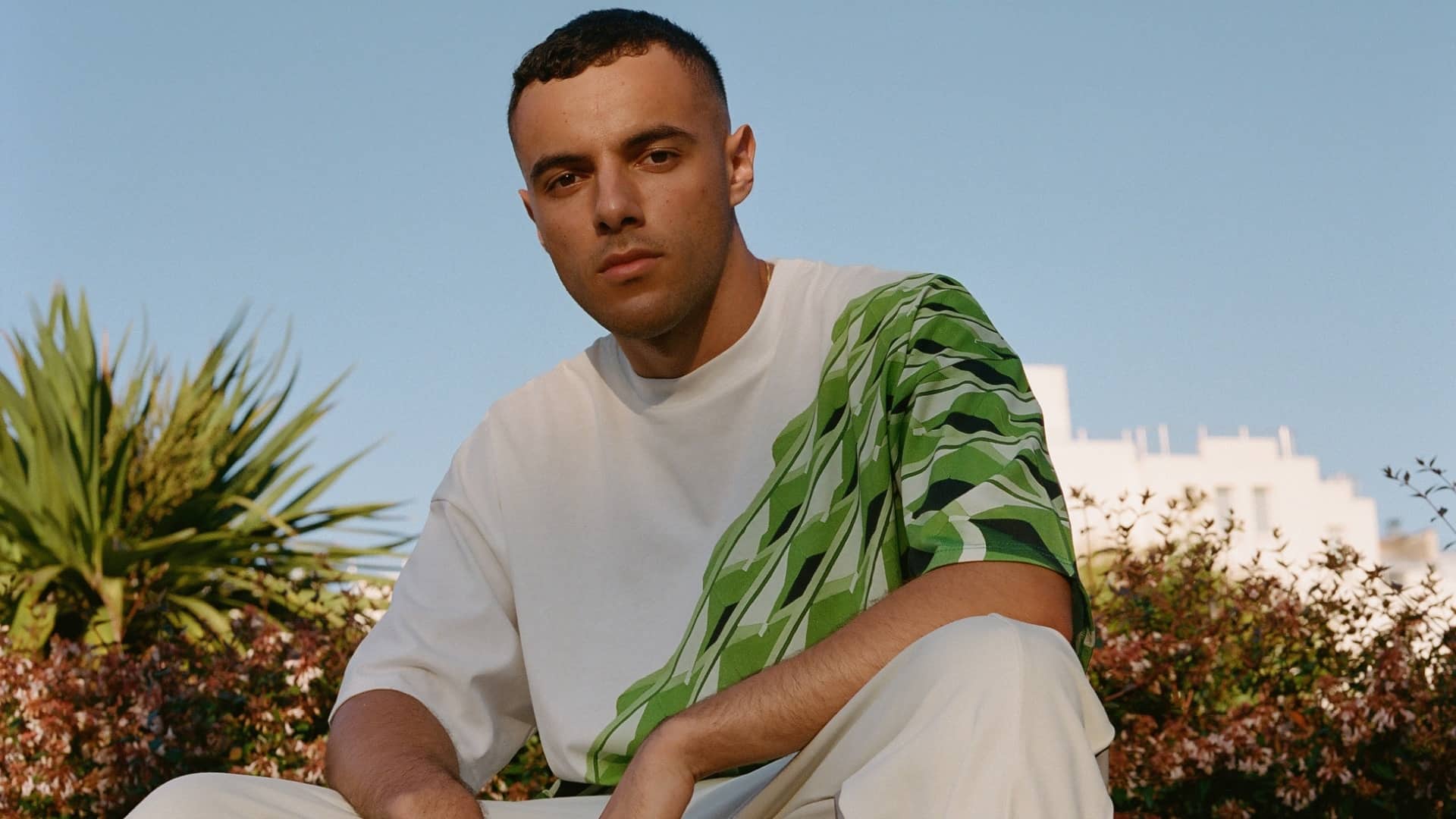 Karim Naas is back again, this time with pop singer Sibel in their new track ‘M.I.A’, out October 15th on Island Def Jam.

Following on from his soulful house banger ‘Just Friends’ and ‘Work From Home’, the French producer makes his return.  With a relentless beat, vibrant synths, and euphonious melodies, ‘M.I.A’ is an emotional journey that also guarantees to get your adrenaline pumping from time to time. When speaking on the new release, Naas stated, “On M.I.A I wanted to create a summer-like song for an escape to a different place for a moment”.  He also added that “Sibel’s vocals are amazing and her voice brings an incredible freshness to the song.”

Last year, Naas broke into the international dance music scene with the infectious track ‘Threw A Party’ ft. KTK, in addition to releasing official remixes for artists such as Sean Paul, Tove Lo, Tainy, Lauren Jauregui, C. Tangana, Black Eyed Peas, and Kesha which amassed millions of international streams. His unique style of blending urban and pop music genres has already attracted an international audience on music streaming platforms and has proven himself to be a name to watch within the next few months.  To date, Naas has racked up over 7 million total streams.

Listen to Karim Naas and Sibel as they release their new track ‘M.I.A.’ on your preferred streaming platform here, or listen to it via Spotify below: