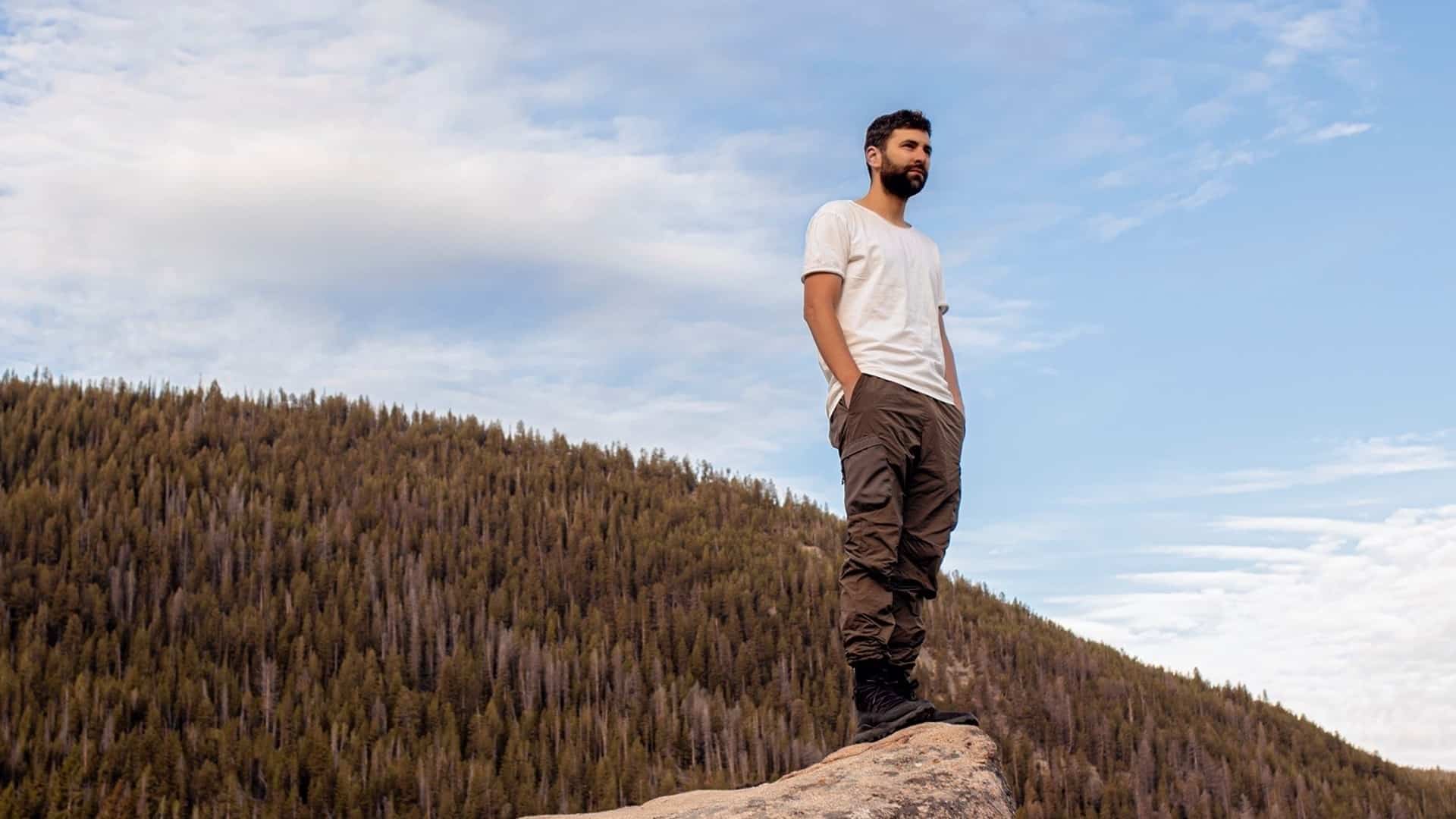 Lane 8 has made a new album and the title track is now out via his This Never Happened imprint. The melodic house prodigy is truly unstoppable and it was with great surprise that fans received the news of the arrival of ‘Reviver‘ in January 21, 2022 via a tweet from the American artist. Over the past decade, Daniel Goldstein, better known as Lane 8, has been taking fans on a magical journey through the realm of melodic storytelling. His 2020 album ‘Brightest Lights‘ proved to be a tremendous success and showed just how firmly Lane 8 stands on the circuit. Now, another magical melodic journey awaits you that will unfold over 13 tracks. Can you think of a better way to usher in the coming year? Lane 8 can’t either. The announcement of his fourth studio album follows the massive double night show at Red Rocks. These were two This Never Happened events, in which fans were not allowed to record these moments on their devices.

i made you a new album ♥️♥️ pic.twitter.com/tffnOCy2vB

‘Reviver’ will be an album orientated towards the dancefloor, encapsulating a more clubbing sound than Lane 8’s previous works. The title track which is out now is clear evidence of that. Though quite atmospheric and contemplative, the single is extremely progressive, unfolding in a dense interplay of synth and percussion. ‘Reviver’ is a treat not only for the mind but also for the body, as its organic sounds merge with your nature in a symbiosis that makes the music speak directly to your body. The track has a delightful balance between a cinematic soundscape and a progressive and deep dance cut. Lane 8 seems to have explored something far beyond his comfort zone, creatively reinventing himself. On the text the producer wrote describing the new album, you can read that:

‘Sonically, Reviver is my most dancefloor focused album yet. (…) While making ‘Reviver,’ one of my primary goals was to reinvent myself as a producer (…) I’ve always felt this way while working on albums – a nagging desire to break new ground and avoid repeating myself – yet the feeling was stronger than ever this time around.’

‘Reviver’ features collaborations with artists such as Emmit Fenn, Solomon Grey, Arctic Lake and is already available for pre-save here. While you wait for the album’s release, be dazzled by the refreshing title track: