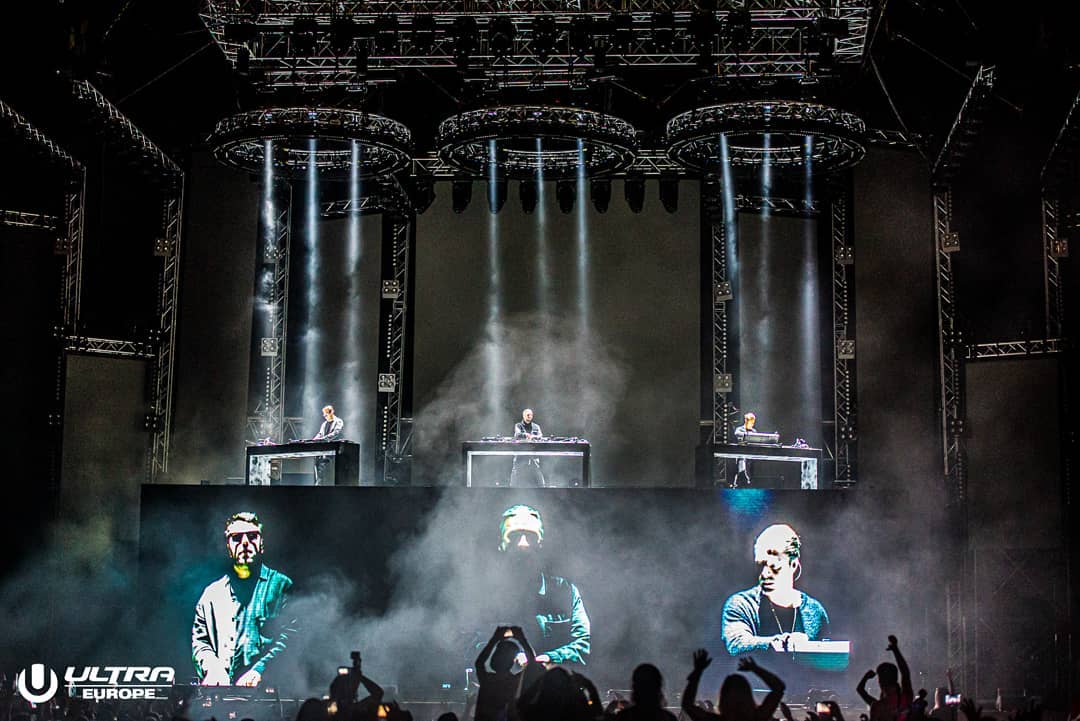 For years, many concert-goers have taken pride in collecting their ticket stubs for all the shows they attend. These stubs hold a special place in the attendee’s heart. That ticket opens up a memory that each person can relive from when they were there. However, as the world shifts to a fully online community, these small mementos are beginning to be forgotten art. Now as it seems that every venue is transitioning to digital tickets, the importance of a physical ticket has almost vanished. But Live Nation is trying to fix that. With the new Swedish House Mafia tour taking place next year, Live Nation has revealed its new digital collectible ticket stubs in the form of an NFT.

Fans will now have the opportunity to collect digital ticket stubs called Live Stubs that resemble the unique section, row and seat of the ticket purchased. The Live Stubs NFT will now allow artists to do much more with the people who collect the tickets rather than what was originally just a piece of paper. Artists will now be able to interact with ticket holders before and after shows and give rewards.

“Our Live Stubs product brings back the nostalgia of collecting ticket stubs while also giving artists a new tool to deepen that relationship with their fans and we can’t wait to see what the creativity of this community dreams up as it grows.” – Michael Rapino, President and CEO, Live Nation Entertainment.

The first group that will use this feature will be the Swedish superstar trio, Swedish House Mafia. As their ticket begin to go on sale for their 2022 tour, Paradise Again, fans will get to experience the Live Stubs NFT when they purchase a ticket to one of the group’s shows.