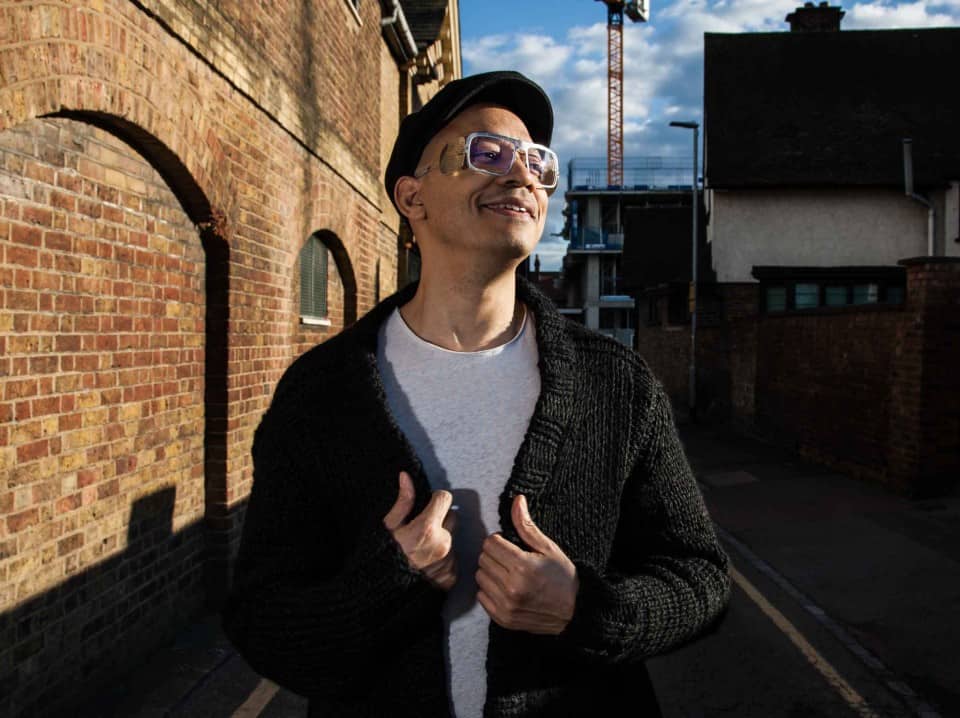 LTJ Bukem puts spin on Above and Beyond’s ‘Homecoming’: Listen

LTJ Bukem has delivered a stunning drum and bass remix of Above and Beyond’s ‘Homecoming’.

Released in 2019, the original Homecoming track was featured on the trio’s meditative album, ‘Flow State’. This body of work was dubbed ‘an album for yoga, meditation and mindfulness’, not the melodic and progressive trance which Above and Beyond are renowned for. However, the Flow State project has been well received by their fans and the broader electronic music community, with the group going on to release two more Flow State albums, ‘Flow State Meditations’ and ‘Flow State: Healing with Nature’ in 2020 and 2021 respectively. Each album has succeeded the other; the addition of Elena Brower’s spoken word extends on the meditative element, whilst the combination of music with nature, flourishes feelings of mindfulness and control.

Above and Beyond later unveiled the progressive take on Homecoming as a standalone release in 2020, with Anjunabeats newcomer Enamour adding his melodic touch to the track which gained support from Sultan and Shepard, Fatum and Solarstone.

Whilst drum and bass and Anjunabeats aren’t terms that go hand in hand with each other all that often, a British DJ and producer has brought the two together. Danny Williamson, better known as LTJ Bukem, has taken ‘Homecoming’ and made it his own. Coming from the hardcore techno scene and being an influential figure in the rise of the jungle sub-genre, LTJ Bukem has made a name for himself in the drum and bass scene, dating way back to the early 90s.

This remix is quite the surprise; LTJ Bukem hasn’t released an official remix since 2001 and his last album, ‘Producer 01’, was released in 2013. However, his latest single ‘Flip the Narrative’ is only four weeks old. Maybe we’ll be seeing some more releases from him in the near future?

You can stream the remix below, be sure to let us know your thoughts!

Tags: above and beyond, Anjunabeats, drum and bass, Flow State, LTJ Bukem
0