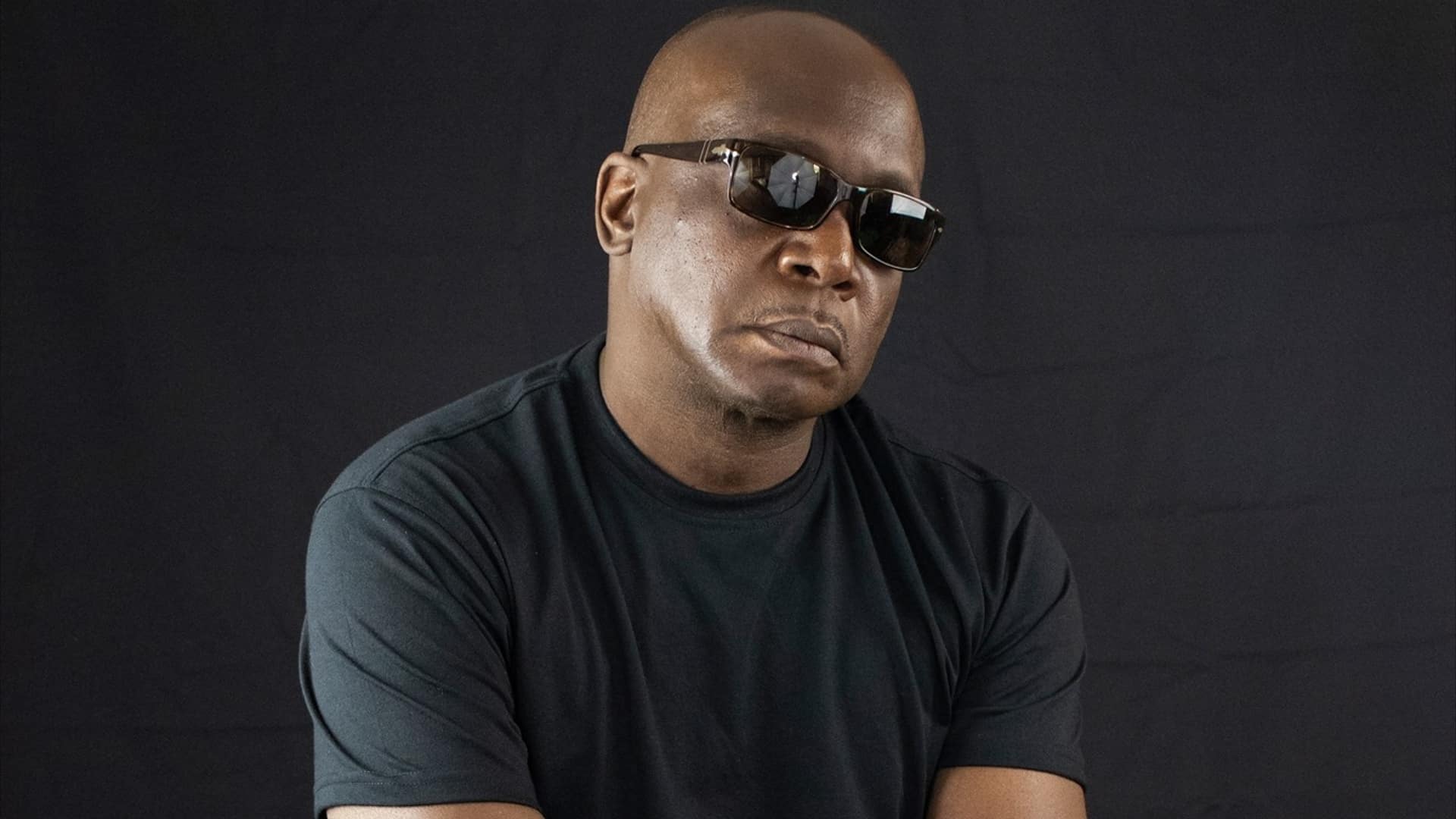 Marvinmarvelous discusses the origin of his sound, ‘The Marvin Show’ and more: Interview

Featuring as a veteran DJ/producer, Marvinmarvelous is the epitome of an artist fully dedicated to perfecting his craft at any given time. Making his presence in the dance scene felt from a young age, this multi-faceted artist took inspiration from musical influences relating to Motown, R&B, Jazz and Classic Rock. Creating his own sound as his career progressed, Marvinmarvelous sits behind an impressive discography of House anthems, with some of his top hits including ‘Boys and Girls,’ ‘All I Do,’ and ‘Harvard Soul.’ Impacting the dance scene like no other, it comes to no surprise that his unique sound has reached audiences from every corner of the world, whilst his ability at blending Deep House, Tech House, and Afro-House, has helped him stand out as one of the most unique and impressive artists within our community. Here at We Rave You, we could not be any happier in catching up with Marvinmarvelous himself, as he discusses the origin of his sound, the inspirations that have helped shape the artist that he has become, his radio show ‘The Marvin Show’ and more.

“First of all, thanks for having me. I started DJing way back in the days of vinyl records. Back then we played a lot of R&B and Funk. I was a kid, and I only had one turntable, so I had to learn how to switch records really quickly. As far as producing music, I just recently went back to BMI to see what my earliest songs were, and I was surprised to see that it was in the late 80’s. I was making R&B and what was the beginning of Hip Hop. Since then, I’ve produced a lot of Smooth Jazz, Reggaeton, Bachata, and for the last 10 years or so, House Music and Spanish Trap. I know, it’s a strange combination, but I grew up listening to everything. I decided to be an artist after years of working a real job in finance. Music has always been my first love, so I decided to quit my job and start DJing. It worked out well for me, because since I listened to all types of music, I could DJ any kind of gig. To this day, I still play some gigs that feature Spanish language music.”

“Both Jazz and R&B have had great influences on my music. I tend to think in chord changes and melodies when I write. But for House music, I really like the way Calvin Harris is able to switch styles and still have first rate productions that are true to the style. I also like Louie Vega’s openness and bottom end on his productions. As a matter of fact, I hunted down his mastering guy, and that’s who I’ve been using for the last few years.”

“Creatively, Covid didn’t help me much. I’m always in the studio anyway, so it didn’t feel any different. But it opened my eyes to different areas of the music business. I’ve had tons of new artists working in my studio, I’ve worked on movie soundtracks, and I’ve worked on producing shows and concerts. Thank God, I’ve actually had a very good couple of years during Covid-19.”

The music industry is working its way back in the form of live events, but it has not been the easiest task. Why do you feel live events are important for you and the fans? What makes them so special? For me, music is the transference of feeling.

“When you’re in a live event, the music touches you in a certain way, and that experience is best shared with others around you. How many times have you been to a show and there was someone right next to you that was feeling the music the same way as you? That’s the connection that can only be brought about at a live event, it’s not that same as watching it on a computer screen. When I’m DJing, I feel the audience, and they feel me. I take them on a journey with me to that wonderful place of love, peace, and happiness.” 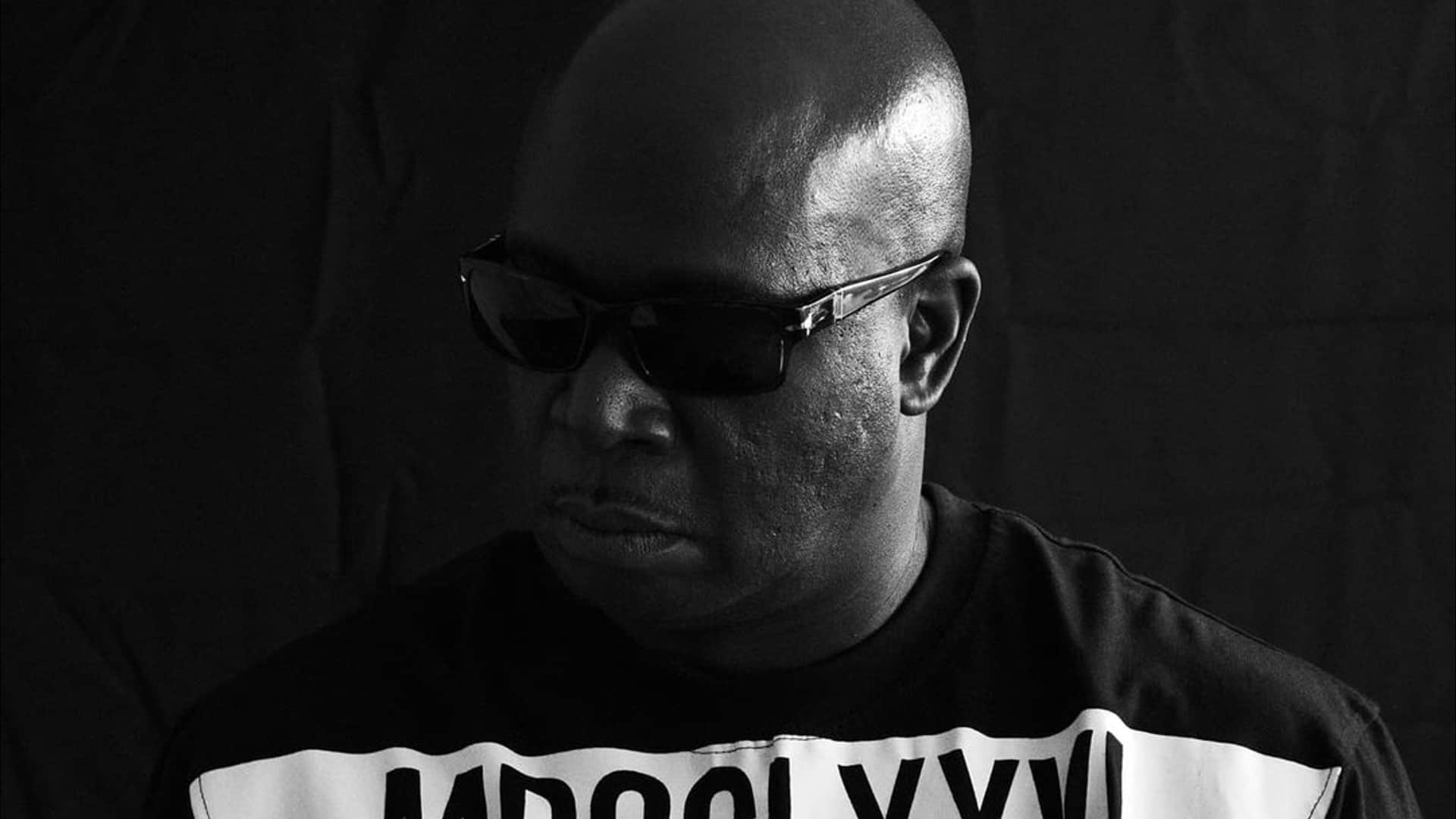 What excites you about today’s electronic music scene? Given that it is changing rapidly.

“Since people haven’t been able to get out, they are searching for the next level in music. They are looking for something that’s more musical, instead of the same one or three note song, and I think that’s very exciting. Producers haven’t been able to get out and hear what everyone else is doing, so they are creating more music that’s coming from within, instead of copying whomever is in the top 10.”

Some people might not know much about your radio show “The Marvin Show” what can you tell the general public about it and in your eyes why is it important for them to listen to the show?

“I really love doing The Marvin Show. It’s special because I play music that you might not hear from other radio shows. I play a combination of music that’s quite different. I get to mix House, Tech House, Soulful House, and some international House music. I try to make my show uplifting, so when you get to the end, you feel much better about the world, and life in general. It’s not a show to show off my DJ skills, it’s made with love for my listening audience.”

Tell us about your latest song “All I Do”, how did that come about? What is the inspiration behind that track?

“When I was teaching myself to play piano, I came across a Stevie Wonder chord book. “All I Do” was always one of my favorite Stevie songs, so it was the first song I learned from the book. Years later I was playing around in the studio, and I started playing this song to a beat on my drum machine. I liked the way it sounded, so I started working on it. I decided to use a woman for the lead because if I used a male vocalist, he would always be compared to Stevie, and nobody wants to be compared to Stevie Wonder! So, I brought in Soniq, a Los Angeles singer that I had met about 7 years earlier. She knocked the song out in our first session. After releasing the first version, which was more of a poolside track, I decided to do an Afro House remix, and both have been doing pretty well. The remix went to #8 on the Afro House new release chart on Beatport.”

It seems that things are really starting to take off so with that being said, what’s next for Marvinmarvelous? What are you planning to do next?

“My main goals right now are to finish my new EP. I thought I would have it out by now, but I got tied up working on other projects. I’m putting the finishing touches on it as we speak. I have a horror movie that I’m finishing from director Felicia Mead. Also, I’m working on getting my touring schedule running for next year, so you should see me at a club or festival near you sometime soon. Thanks again for having me.”

Unique at every aspect, we will be keeping a close eye on any new Marvinmarvelous releases, but in the meantime check out his latest track ‘All I Do’ below. Enjoy!