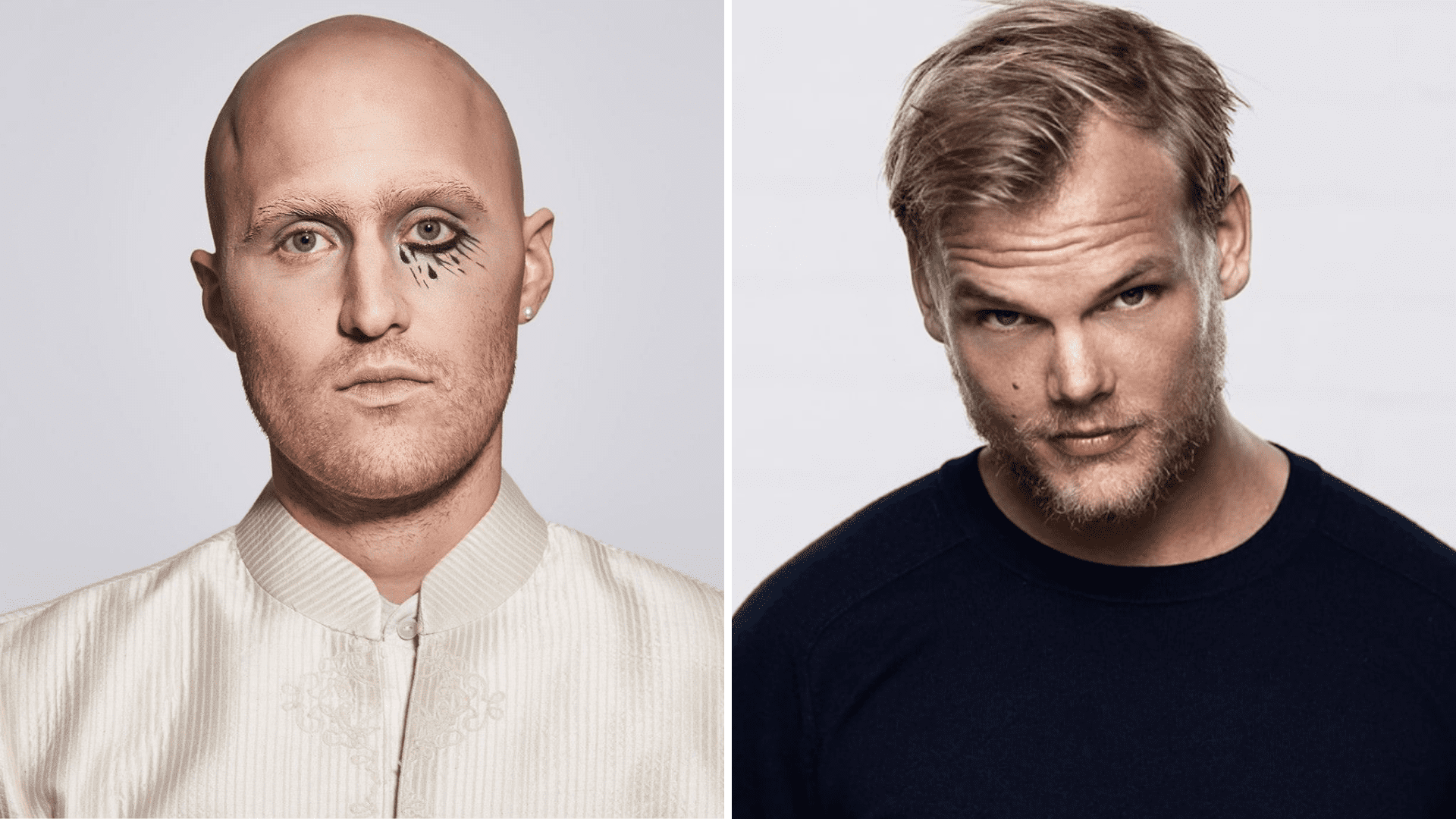 Just a few years ago, Mike Posner tried to show Avicii he was cool in Ibiza.  Two years after, Avicii (Tim Bergling) tragically and unexpectedly passed away.  Since his death, Mike Posner has spoken out regarding how the passing of Bergling motivated him to change his lifestyle for the better and to “live his life to the fullest”, to which Posner hiked 2,800 miles across America and then climbed Mt. Everest.

In a recent interview with Distractify, Posner got candid about his working relationship with Avicii, which was mostly based out of the studio. He stated, “He [Avicii] was somebody that steadfastly just believed in me as a writer. And he wanted to work with me in the studio creatively, no matter what was going on with my career. So that always touched me.”

While the two have never formally released any projects together while Avicii was alive, Posner states that there are some unreleased songs that he would feel uncomfortable releasing without Avicii’s permission. “On one hand, some of the ideas we had started are really awesome. And then at the same time, he didn’t finish,” Mike said, adding, “Avicii, he was a perfectionist. Like, he had to get every detail right. So I feel a little weird saying, ‘here’s this Avicii song.’ But it’s not. It’s an Avicii idea that he never finished.” says Posner.

While we might not ever get to hear the Mike Posner and Avicii collaboration, Posner has teamed up with Clif In Motion, to release his newest song ‘Amor Fati’.  The platform allows the listener to unlock bits and pieces of the song beat by beat the more you move.  Experience the song here.