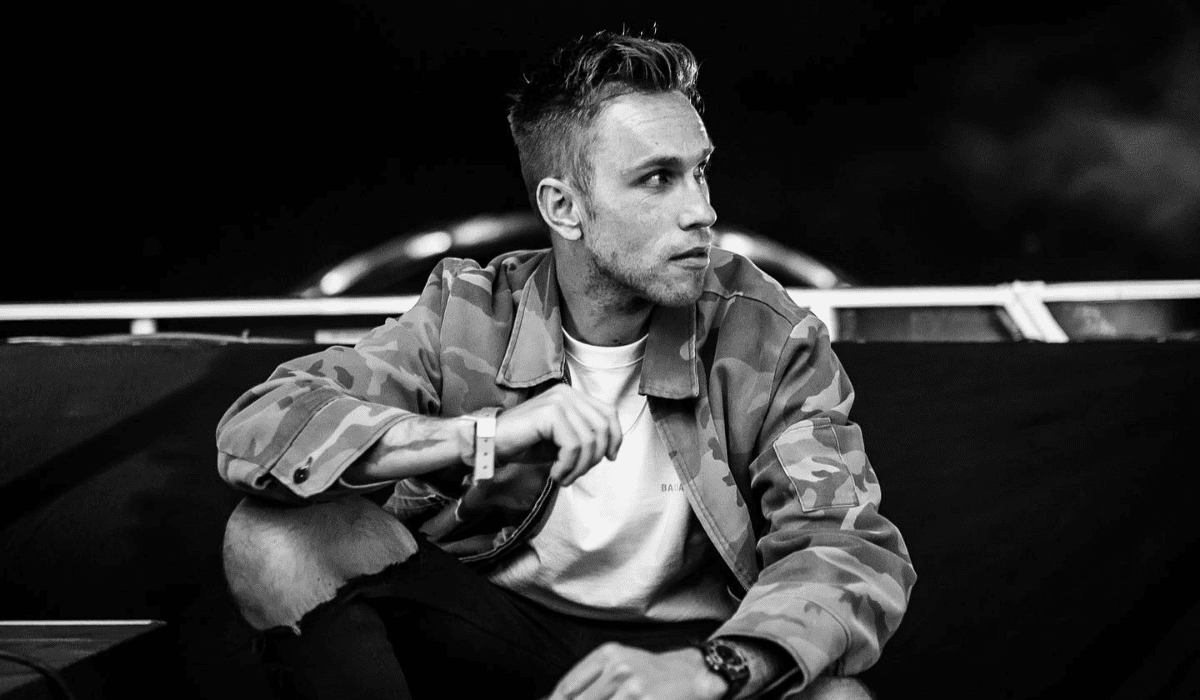 Taking to the iconic kineticFIELD stage, Nicky Romero had only the finest dance records in store for an expectant crowd at the Las Vegas Motor Speedway. The Dutchman arrived in Nevada with some of the summers hottest hits in hand, dropping Vintage Culture’s remix of “Love Tonight” and ACRAZE’s “Do It To It” within the first 5 minutes alone.

Shortly after that, the IDs began to flow into his set, treating us to two irresistible records not long into a memorable performance. Romero slowly worked his way out of a groovy, tech-house inspired start to his set, championing mashups from the likes of WeDamnz, KREAM and Fuerte in the process. Before long, he’d then seamlessly blended into some fearsome electro house, blaring the new Martin Garrix & Julian Jordan collaboration off the back of yet another mouthwatering ID.

In the later stages of the set, Nicky introduced the crowd to two of his upcoming releases; the first, that of “Acid Is My DNA” which drops this Friday on his Protocol Recordings label. The second, is debatably one of his most eagerly anticipated unreleased tracks, offloading the progressive ID with GATTÜSO dubbed “Afterglow” that he had played at ADE a few weeks back and many times before that.

Polishing off an outstanding return to EDC, he threw in a couple of fan favourites, including “Toulouse”, “I Could Be The One” and “Deep Dark Jungle”.

Check out Nicky Romero behind the decks at EDC Las Vegas 2021 below!