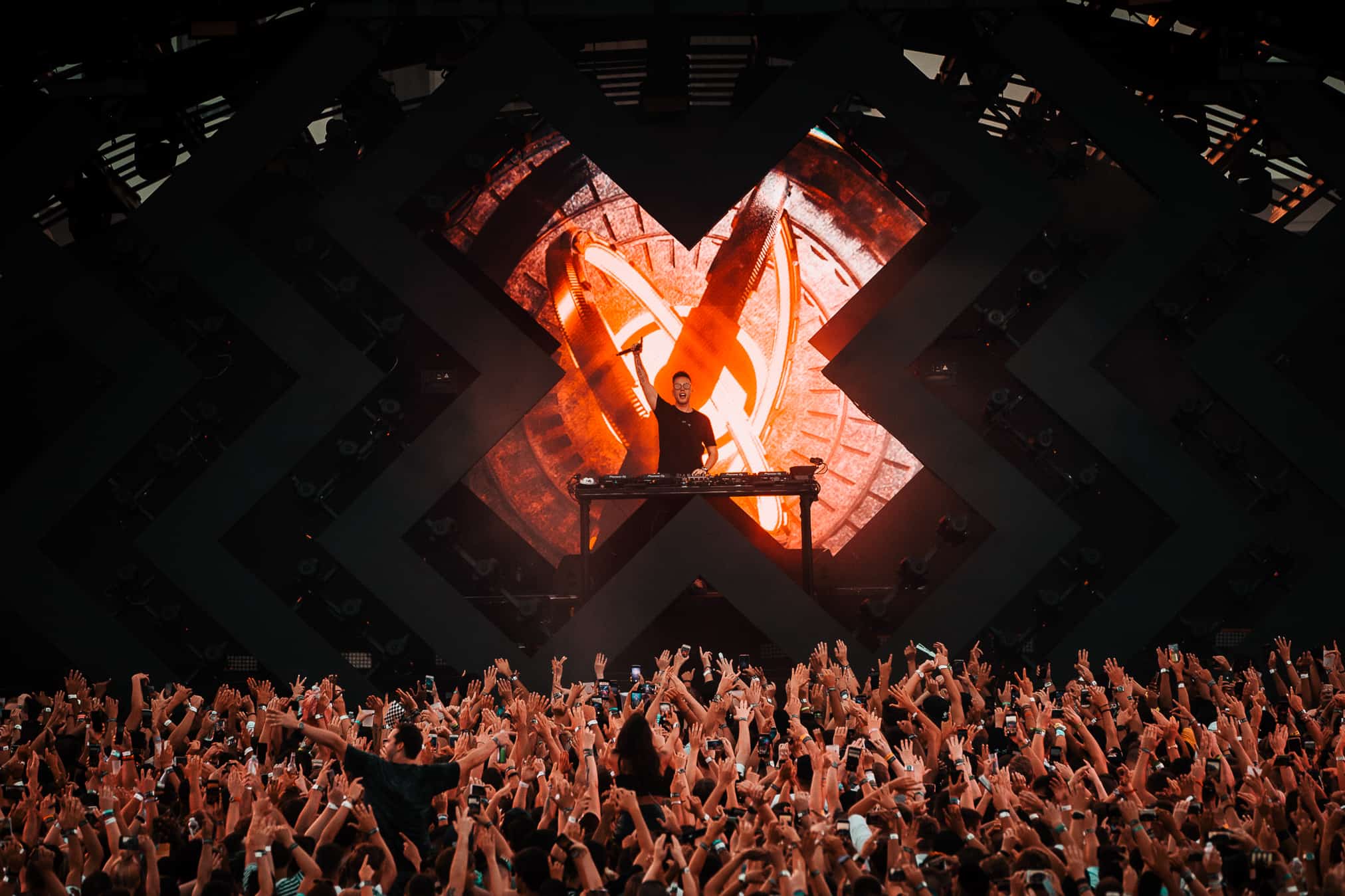 Nicky Romero returns to hard-hitting roots with ‘Acid Is My DNA’: Listen

Showcasing his versatility in the electronic dance scene once again, Dutch prodigy Nicky Romero returns to his ‘Generation 303’ roots with the release of his latest single titled ‘Acid Is My DNA.’ A hard-hitting bomb to say the least, this latest track is the epitome of an artist that not only has mastered his craft to perfection, but has also ensured that with each release fans alike will be begging for more!

The combination of driving basslines and intense buildups help elevate this masterpiece of track to a different dimension, whilst the laser samples and deep rhythmic drops that feature throughout, have led to the production of a high-energy and dance-worthy sound. With Romero’s love for acid-influenced music starting way back in 2012, this multi-faceted artist has continued growing his sound with every chance, further showcasing the musical prowess of one of the dance industry’s heavyweights.

Following the releases of ‘Love Me Better‘ and ‘Okay‘ featuring Marf & Wulf, Romero has been blessing fans with one stellar production after the other. Taking full advantage of the off time provided due to the global pandemic, the Dutch icon has been hard at work in order to provide fans with an array of new music. Unleashing a handful of ID’s during a pulsating EDC performance last weekend, the Protocol Recordings boss has once again proven his legendary status within our community.

Out now via Nicky Romero’s own imprint, ‘Acid Is My DNA’ further showcases Romero’s ability of successfully experimenting with different sounds, and in turn allows fans alike to blessed with one fire track after the other. A certified hit to say the least, you can check out this masterpiece of track below, and don’t forget to let us know what you think in the comments section. Enjoy!