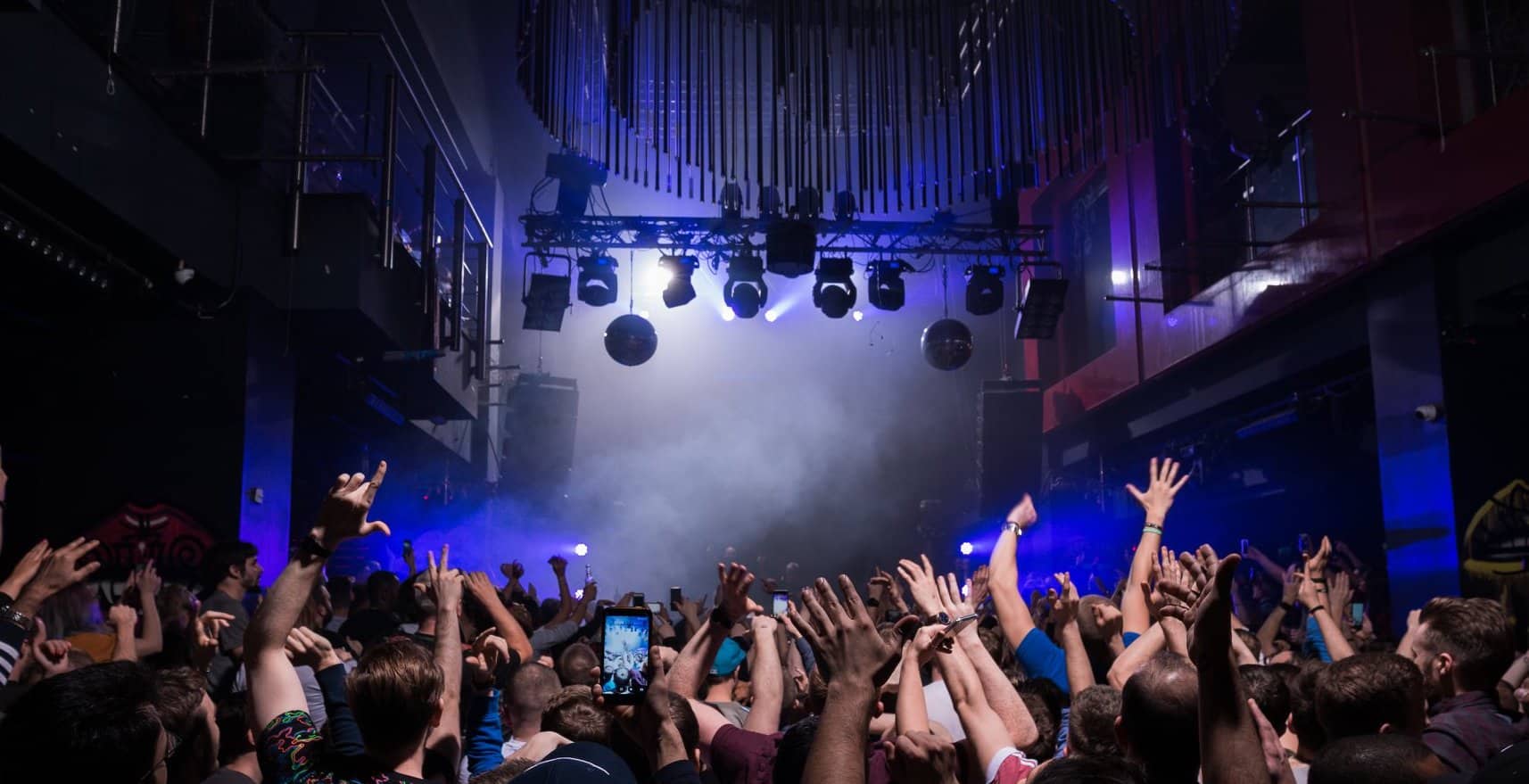 Nightclubs in the Republic of Ireland open at 100% capacity

Nightclubs and other night-time venues in the Republic of Ireland can officially open their doors at 100% capacity. Although clubs reopened early September at a 60% capacity and other restrictions in place, this lifting of restrictions see clubs full for the first time in almost 20 months. The Irish government previously stated that the lift of restrictions would only come into place if over 90% of the adult and young adult population was fully vaccinated, currently, the country has a vaccination rate of 88% of its population over 12 years old,

The move also allows for concert venues to not have to longer require audiences to be seated during live shows and although restrictions have been lifted fully in nightclubs, the use of Covid passports and urging the population to remain vigilant is still in effect as well as tickets being be purchased in advanced to aid contact tracing, something Ireland’s Prime Minister Micheál Martin explains when he states:

“To avoid any new restrictions coming in, to avoid going back, will demand vigilance on behalf of the people generally – all of us, Therefore when we go to establishments, we should at least as a minimum, insist that the basic standards have been applied.”

Ireland follows much of the world in reopening like neighbouring countries in Europe such as Wales and The Netherlands, and like these, there has been a large amount of controversy around the reopening. However, the person responsible for organising the reopening the Minister for Tourism, Catherine Martin is convinced that any public worries can be resolved and a safe reopening is guaranteed.

“My message to those who are engaged, to promoters, to venues, and to musicians, is to bear with us. I am confident we will have a solution,I am very aware of the needs of this industry and I am solution-focused.” – Catherine Martin