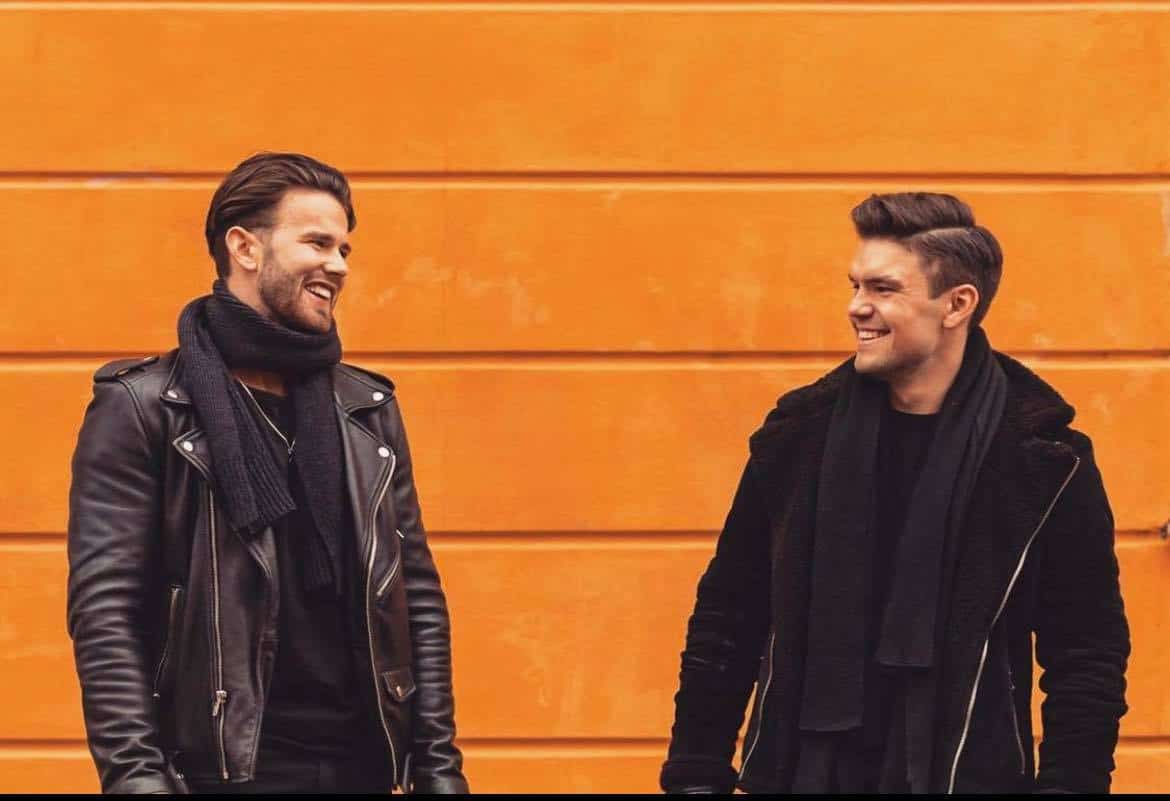 Looking to make a name for themselves in the electronic dance industry, Olaars & Will Philips have just released their latest single titled ‘Late At Night.’ An absolute club banger to say the least, the duo have once again proven their ability of producing one certified hit after the other!

Hailing from Uppsala in Sweden, their mutual love and passion for dance music was the catalyst in both artists combining their sounds, and blessing fans alike with each of their productions. First introduced into the scene with the release of ‘Stay Here,’ a track that was added to the 5.9 million follower playlist Motivation Mix on Spotify, resulting in the growth of the Swedish duo’s presence within our community.

With no signs of slowing down, Olaars & Will Philips went on to further enhance their presence in the dance scene, with the releases of ‘Disperse‘ and ‘All In My Head.’ With their musical prowess evident in each track, ‘Late At Night’ showcases the duo’s versatility when it comes to their sound, as this progressive and hard-hitting track will have fans begging for more. In further detail, this electric duo had the following to say on the production of ‘Late At Night;’

“We sat down and was feeling to do something simple yet catchy. We came up with the melody and started working on a drop which turned out pretty progressive and hard-hitting, the foundational idea of the track had been done for a while but was to ”clubby” to be released during this hard times when there wasn’t any clubs open around the world. A few weeks before all the restrictions went away here in Sweden we decided to finish the track and do something outside the box with it. We added the phone ringing and the voice of a girl that is going out to the club without telling her boyfriend which she dosen’t really give a shit about. The track really got a message to tell when we added the vocals and fit’s perfectly during this times when everyone is starstrucked about going out clubbing again.”

Out now, make sure to check out this absolute banger on Spotify below, with the track available for streaming on all platforms here. A certfied hit in our books, we will be keeping a close eye on any future releases from this mult-talented duo, but in the meantime we would like to know what you think of ‘Late At Night’ in the comments section. Enjoy!