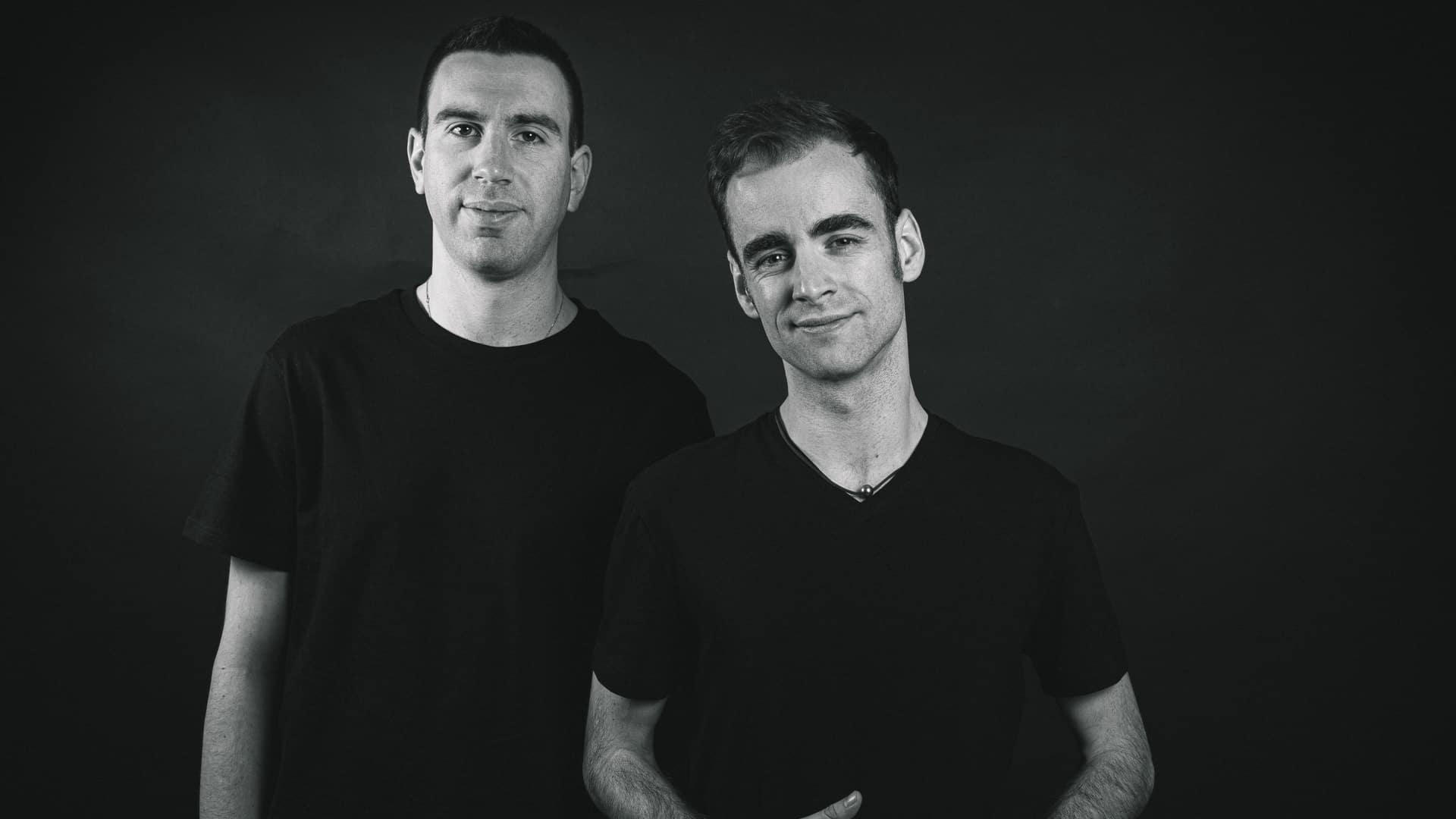 The Colossally successful Candian duo PINEO & LOEB having been a driving force of infectious dancefloor-filling tracks since their never before heard and extremely peculiar formation. With already trendy intoxicating tracks such as ‘Body Right’ and ‘Circles’, this time around the duo is teaming up with hip-hop maestro FUEG (one-half of the group 4AM)and the very talented saxophonist Ellie Sax for the heartening new track ‘Good Vibe Feeling’

As previously mentioned, PINEO & LOEB formed in quite the special way, both being booked to play the same show however there only one time slot being left to perform, the two decided to do the opposite of what any normal DJ in the position would, and play a B2B having never even met before. The rest is history and the duo have never looked back since. Having an already prosperous musical career with plays on the industries biggest radios such as BBC Radio 1 as well as garnering millions of streams on Spotify, ‘Good Vibe Feeling’ perfectly encapsulates what the duo is about. The song has a groovy production elevated by hypnotic and catchy saxophone making it almost impossible to not get up and dance while listening. the track has wide appeal due to FUEG accompanying the production with stylish vocals, perfecting the track further making it one to be played at everyone’s pre-parties and into the rest of the night. Although sampling Canadian disco artist Estiban, the duo fully make this track their own, something that truly highlights their skill and love for the music.

‘Good Vibe Feeling’ is out now Casual Jam Records and its release is accompanied by a short music video that features Andrea Bolley who is better known as The 6Mom feeling the track as she dances down Rodeo Drive in Los Angeles, California. You can check out the video on YouTube here and make sure to check out this intoxicating track for yourself on Spotify below.