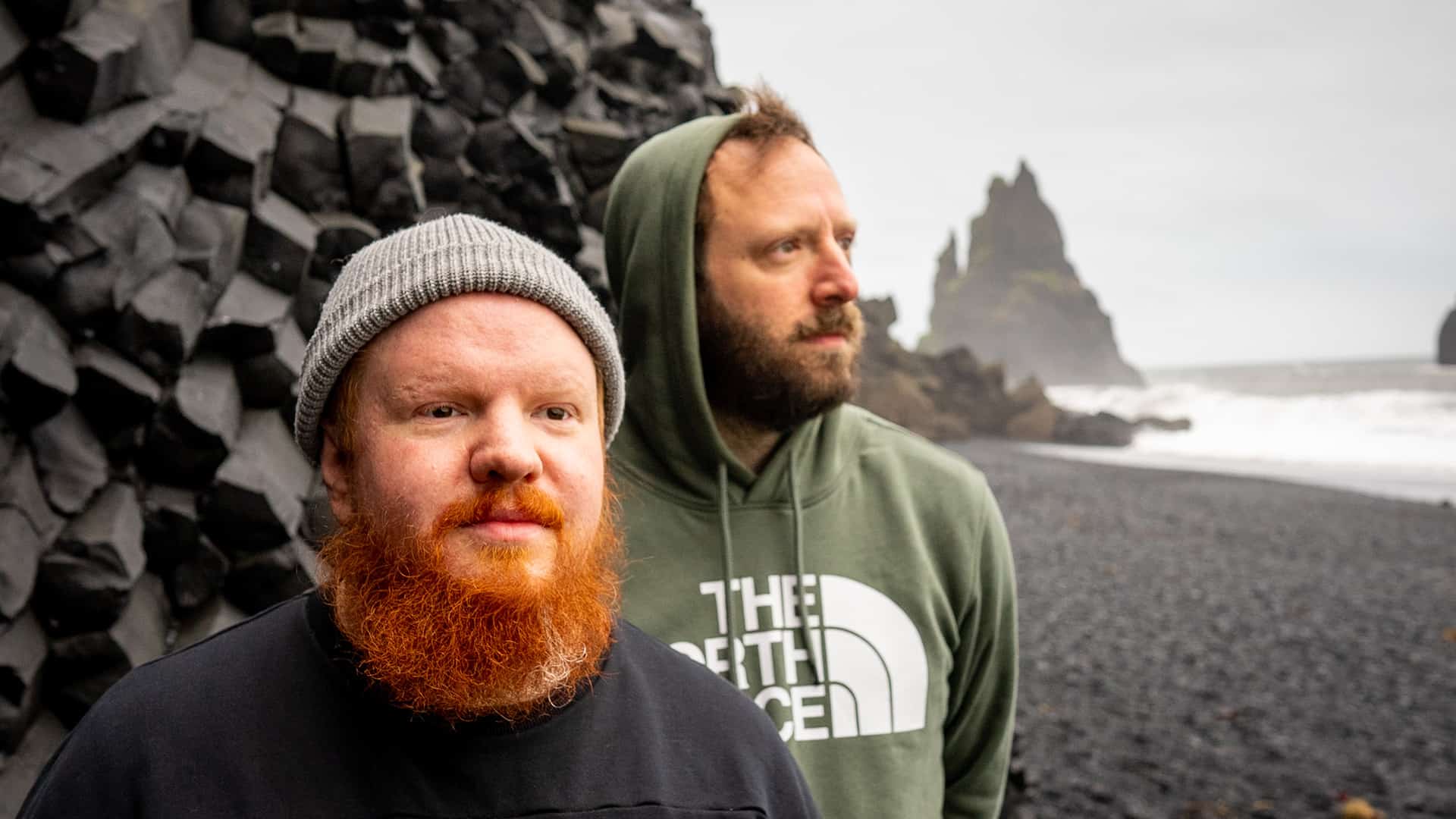 Something magical happens when artists use music as a language to speak to their community. ‘Inspirations‘ is not only gardenstate’s highly anticipated debut album but also a heartfelt message dedicated to all those who have been discouraged from following their dreams. gardenstate is the powerful combination of superproducer Marcus Schössow and club promoter Matt Felner who, armed with a giant passion for music and an unshakeable determination continue to make this project flourish.  Marcus lives in Sweden and Matt in New Jersey but what connects them sees no geographical barriers. Masters of their craft, they both charted a new path in their professional lives, crossing paths with each other and delivering gardenstate to the world. The talent, quality and good reception of the uncompromising sound they both made are a true inspiration and proof that it’s worth fighting for what you want and that it’s never too late to follow your own path. This first gardenstate studio album is therefore a heartfelt dedication to their journey:

“The first moment I heard Gjon’s Tears performing ‘Repondez-Moi’ during Eurovision 2020 I immediately thought he should be that year’s winner. Creating my own version of it was a way to show the rest of the world how amazing the song is.”

The truth is, it’s a good thing these two were stubborn and brave, as their music has a special place on the circuit. gardenstate have an enviable resumé so far, firmed up by the massive fan base who must be on tenterhooks for the release of ‘Inspirations’. gardenstate let the music express itself, not restricted to boundaries of musical genres and styles. Their sound develops into a creative mix of that magnificent 90s trance, brooding melodic techno, peak-time breaks and meaningful songwriting. Their eclectic collection of singles has been a clear choice in sets for artists like Kölsch, Cristoph, Tiësto, and Above & Beyond. In the realm of trance and progressive they move like fish in water and the underground circuit they have already proven themselves with releases on Joris Voorn‘s Spectrum Records and Yotto‘s Odd One Out.

Now they make a soft landing at Anjunabeats, in a house that knows them so well, to celebrate music with ‘Inspirations’. The album is as varied in soundscapes as it is in collaborations, enriching the world of dance music with very relevant specimens. ‘Aurora‘ does the LP’s honours with cathartic energy with healing abilities. The track was co-produced with Paavo from Above & Beyond and features the amazing vocals of Nandini Srikar. ‘Revival‘ combines the forces of Gabriel & Dresden, Andy Moor and PROFF, while long-time friends SØNIN and West Of The Sun (Leon Bolier) join Marcus and Matt for ‘Koski‘. BBC Radio 1 endorsed ‘Take Me There‘ and ‘1995‘ are also featured on the tracklist, exhibiting a heavy breaks influence. One of the highlights is ‘Répondez-moi‘, a dance orientated rework of Switzerland’s 2020 Eurovision entry, that partners Marcus and Matt with Gjon’s Tears, who finished third in this year’s competition. This melodic treasure is a vocal-driven track that instantly bewitches you. The strings and synth overflow with emotion, while the beat mesmerises you and numbs your senses. It’s a perfect sample of the album and one you can and should listen to here:

‘Inspirations’ lands on Anjuna Music Store tomorrow but is already available for pre-order here. In addition to this release, gardenstante will join Above & Beyond for two unmissable sold-out shows at Red Rocks on October 21 and 22.