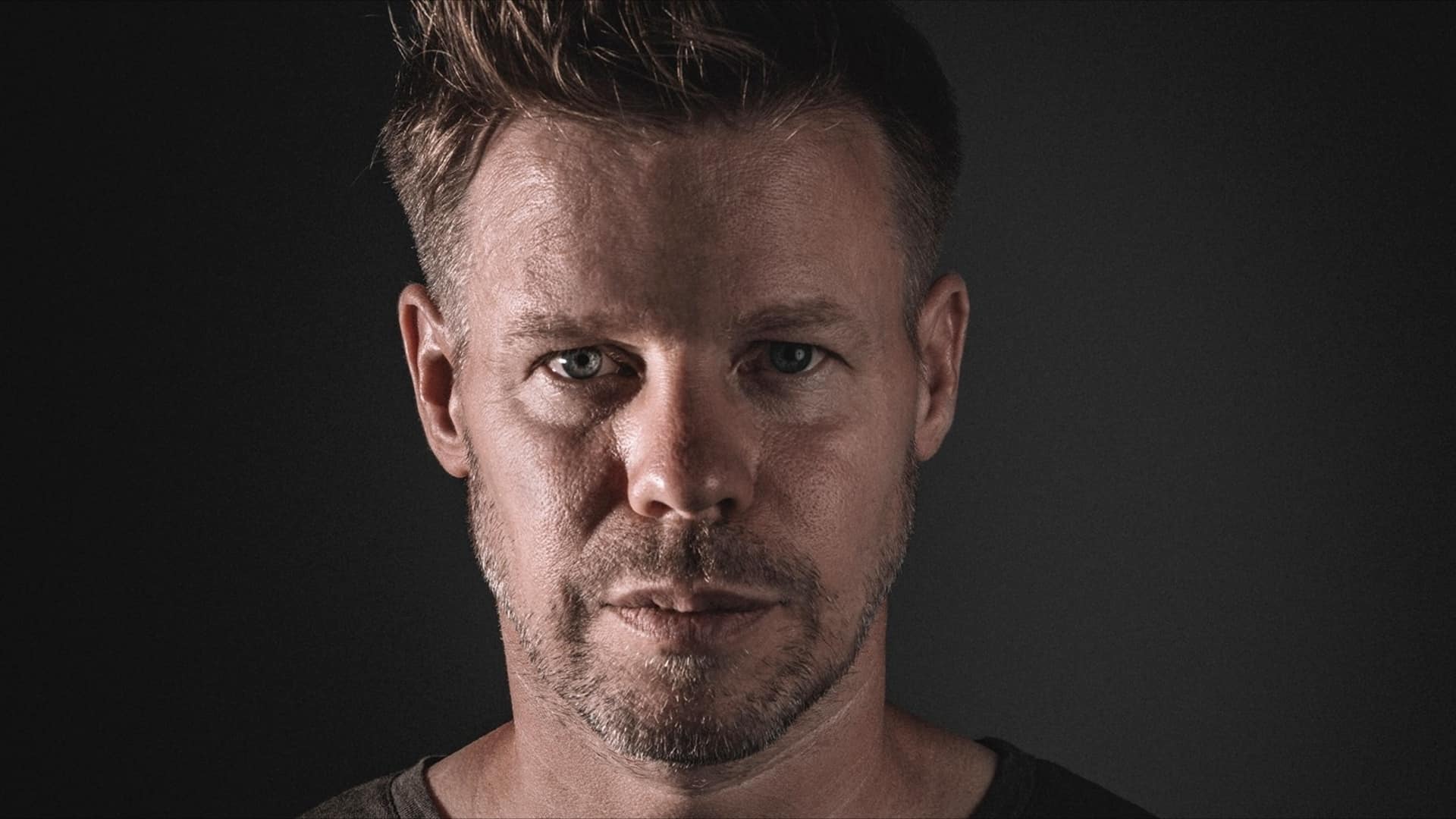 With timeless classics far from few in the electronic dance industry, artists’ set out to impact the world through their love of music. Generation after generation has been blessed with some of the most mesmerising of tracks, where time ceases to exist and the songs reach an immortal status. In such fashion, Ferry Corsten’s ‘Punk’ has been blessing generations for the better part of two decades, and this time round, Reiner Zonneveld has been presented with the opportunity of putting his own unique twist on this acclaimed classic.

First released back in 2002, Corsten would see his cross-genre track reach a legendary status within the dance scene, as it achieved chart success in both the UK and his homeland the Netherlands. Adding extra value to ‘Punk,’ the track was the first to be released under his own name, with fans alike chanting along every time Corsten played it live. Fast-forward to nearly twenty years since its release, fellow Dutch DJ/producer Zonneveld has just unleashed a searing techno remix of this chart topping hit.

Guaranteed to reach similar success as the original banger, Zonneveld has opted for an exceptional but contemporary twist of ‘Punk,’ as he goes on to couple the original vocal shouts and raw waves with stomping kick drums and an omnipotent low end. With his unique view on techno evident throughout the remix, Zonneveld has been making waves within our community for quite some time now, and in turn it comes to no surprise that Corsten would be full of praise whilst stating;

“It’s great to see that this track is still rocking it in whatever form you shape it. Reinier gave it his signature techno makeover and it rocks any floor you throw it at. I’m very happy with what he has done.”

Remixing a timeless classic that oozes history and nostalgia is no easy task, with Tom Staar also creating his own rendition of ‘Punk’ back in 2020. However, Zonneveld has once again showcased his musical prowess with this latest remix, whilst his current status as one of the best-selling techno producers in the dance industry comes to no surprise. When talking about the remix, Zonneveld stated;

“It’s a big honour that Ferry Corsten asked me to remix ‘Punk’, one of his hits. I’ve been playing this remix in my live sets for the past couple of months and it has been a guaranteed dance floor bomb. I’m super excited that it is finally out there!“

Out now, make sure to check out Zonneveld’s rendition on an acclaimed classic on Spotify below, with the track also available for streaming on all platforms here. We are more than certain that this techno version of ‘Punk’ will have you grooving in no time, so don’t forget to give us your own opinion in the comments section.